Whether it’s keeping an eye on your home, your pets, or your kids–a connected security camera is one of the most essential smart home products these days. Fortunately, there are many to choose from, and EZVIZ was nice enough to send out one of its latest for review.

The design of the EZVIZ C6CN is its biggest advantage. It uses a stationary base paired with a rotating camera. This allows it to rotate up to 340 degrees horizontally as well as 120 degrees vertically, making it quick and easy to get the perfect camera angle. You can also move it freely when using the app, giving you a convenient way to view the entire room. 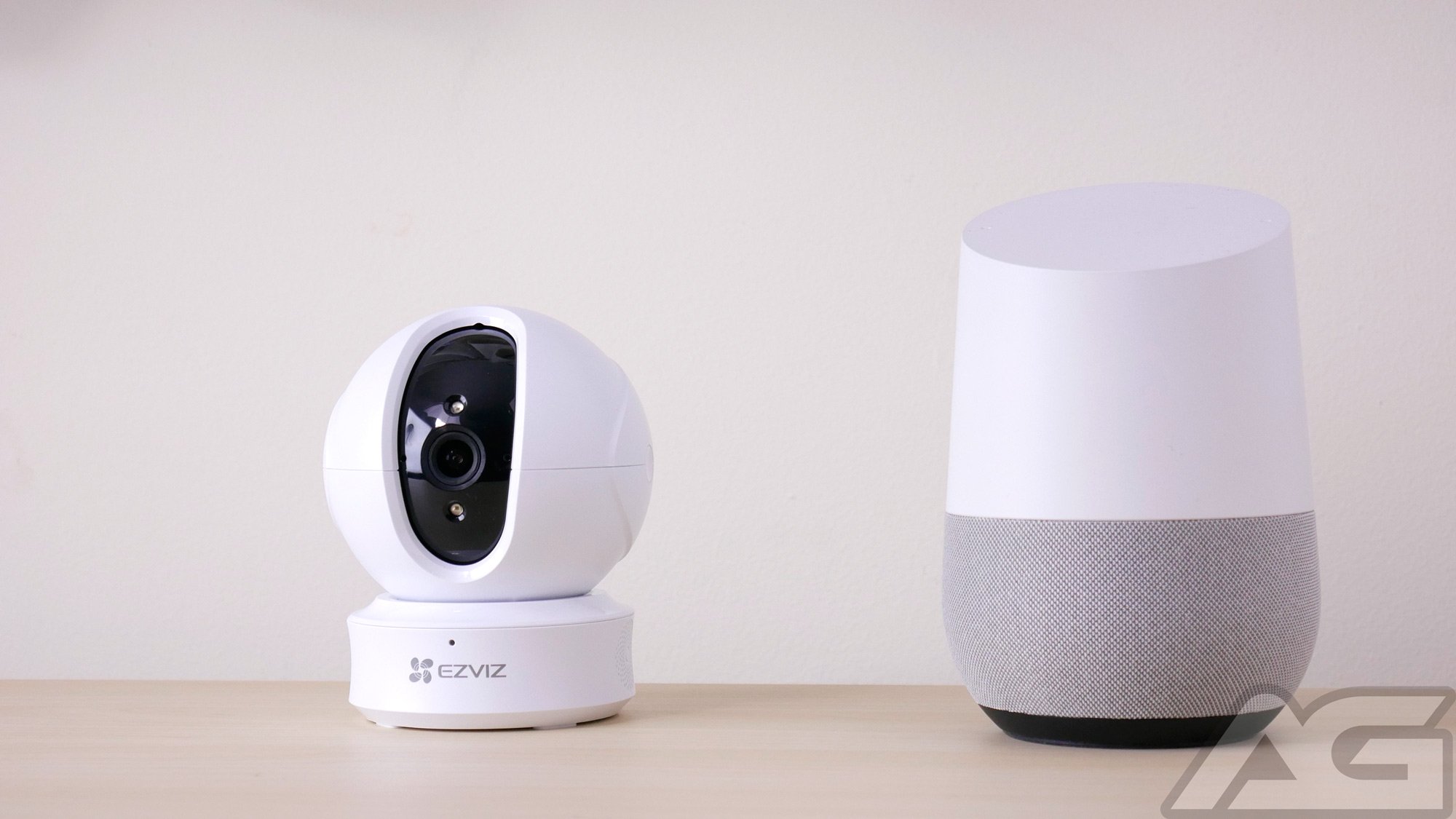 Overall, the EZVIZ C6CN is lightweight and has a small footprint making it easy to place around your home. There is even a mounting plate if you want to attach it to the wall or ensure it won’t get knocked over.

Powering the EZVIZ C6CN is simple, thanks to the micro USB port on the back of the base. It also comes with an extra-long USB cable (10ft.) and a power brick in the box. One of the benefits of going with USB, is that I was even able to power it off of a power bank when I tried.

On the back, there is a LAN port next to the micro USB connector, in case you want to run the C6CN wired for a more reliable connection. However, I had no issues when using it on WiFi during the past few weeks. 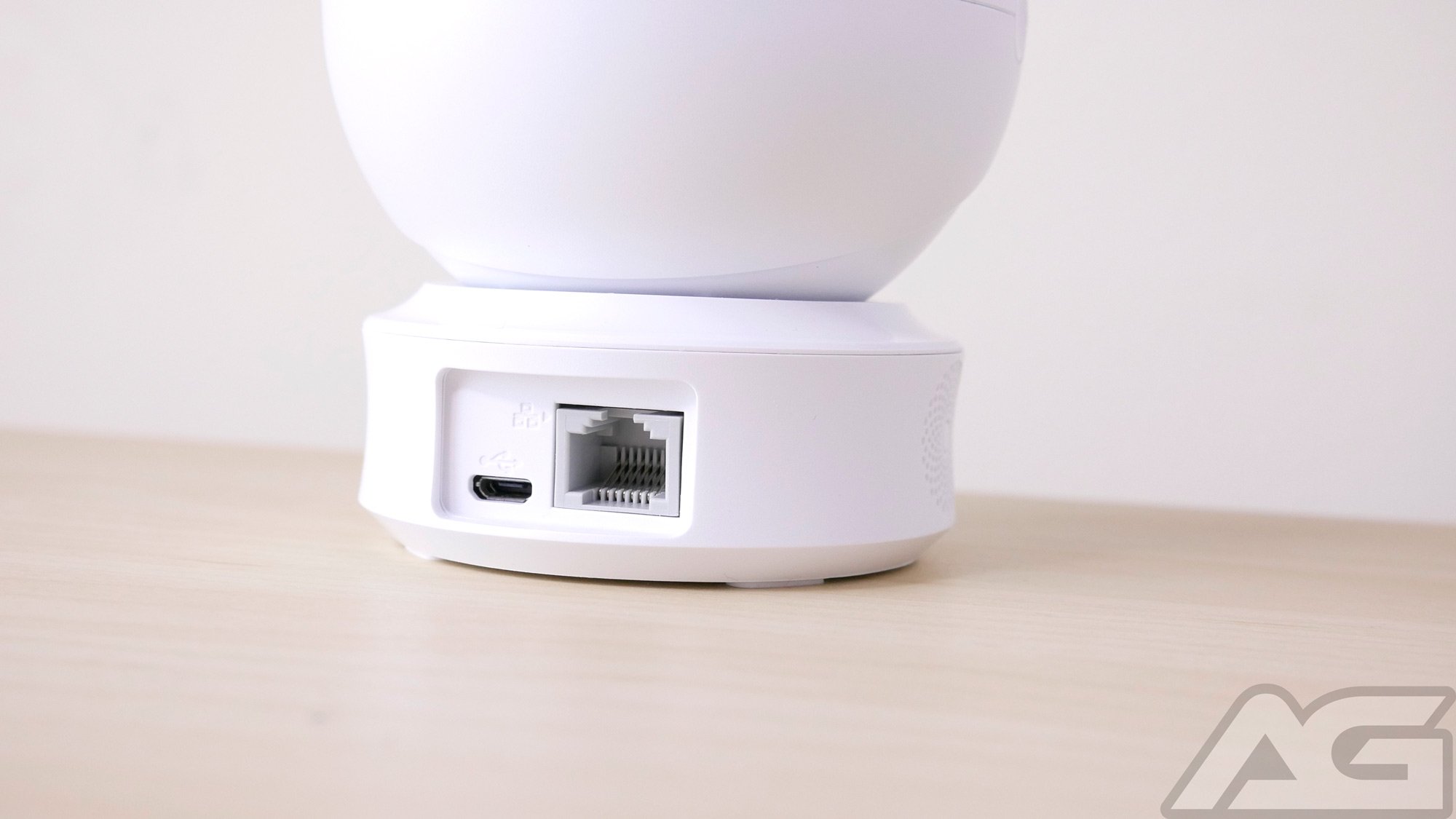 When it comes to storage, the C6CN offers a local option by inserting a micro SD card. The slot is hidden, however, and requires you to tilt the camera up to reveal it.

Which leads us to another fantastic feature on the EZVIZ camera, and that’s the ability to use a physical privacy switch, for those times when you want to ensure the camera cannot view or record you. When enabled, the camera lens will tilt until it is hidden behind the plastic globe making it impossible to see or record anything.

Finally, there is the LED light on the front, which can be disabled, and the microphones and speakers. In my experience, the mic was very sensitive at picking up noises and the sound quality from the speaker was surprisingly good.

Setting up the EZVIZ C6CN and connecting it to the internet was as easy as can be. I had no issues and was using the camera in no time. A lot of this is due to how good the EZVIZ app is, because without a well-functioning app, it doesn’t matter how good the hardware is.

One of the things that impressed me most was how fast you could open the app and view the live video. Other connected cameras, such as the Arlo I own, can take upwards of 10 seconds to get to the live feed after I open the app. The EZVIZ C6CN, on the other hand, loads the live video feed in two seconds or less.

Although, it’s not all good news, it could take nearly a minute for me to get the notification that motion had been detected. At least it begins recording immediately, but it would have been nice to receive the notification more quickly as well.

When viewing the recordings, the app lays them out nicely with a timeline for the day showing when motion was detected and video was recorded. You can then view the recordings and choose to save them to your album, where the video can be easily accessed, as well as having the option to save to your mobile device, share it to another app, or delete it.

After using the camera for a couple of weeks I had around 30GB free on my 128GB card. According to EZVIZ, once the card is full it will begin overwriting old footage. So make sure you back up anything valuable right away if you have a lot of activity on your camera.

The C6CN features a 1080p camera, and video quality is more than acceptable. I was able to easily identify faces in bright lighting when viewing the recorded footage, and exposure was balanced well. 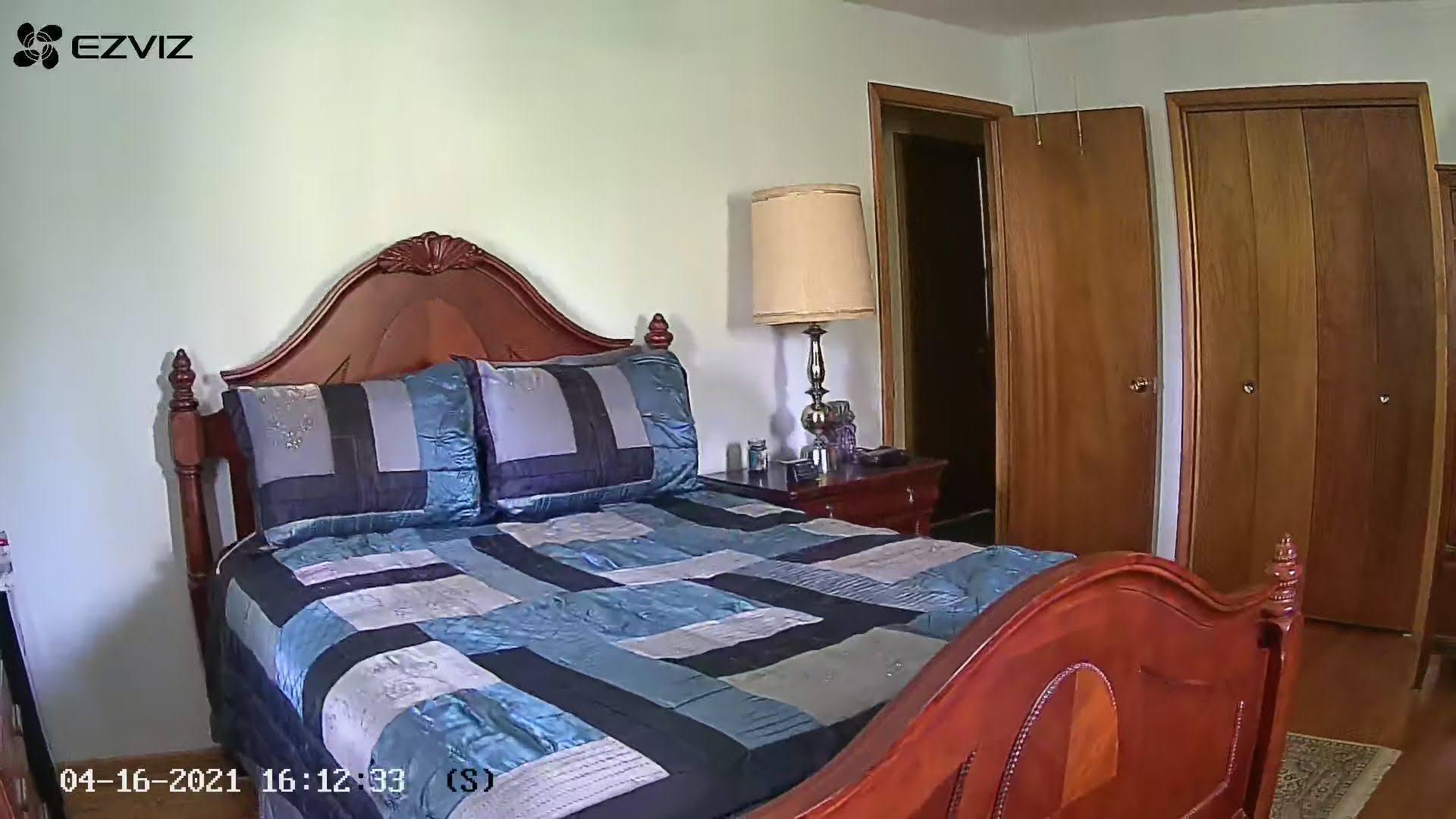 In low lighting, the footage became quite grainy and it could be harder to make out finer detail such as faces, especially if the person is moving.

However, once it gets dark enough the IR lights will kick on though making it much easier to see more detail in the image, and is a huge help. 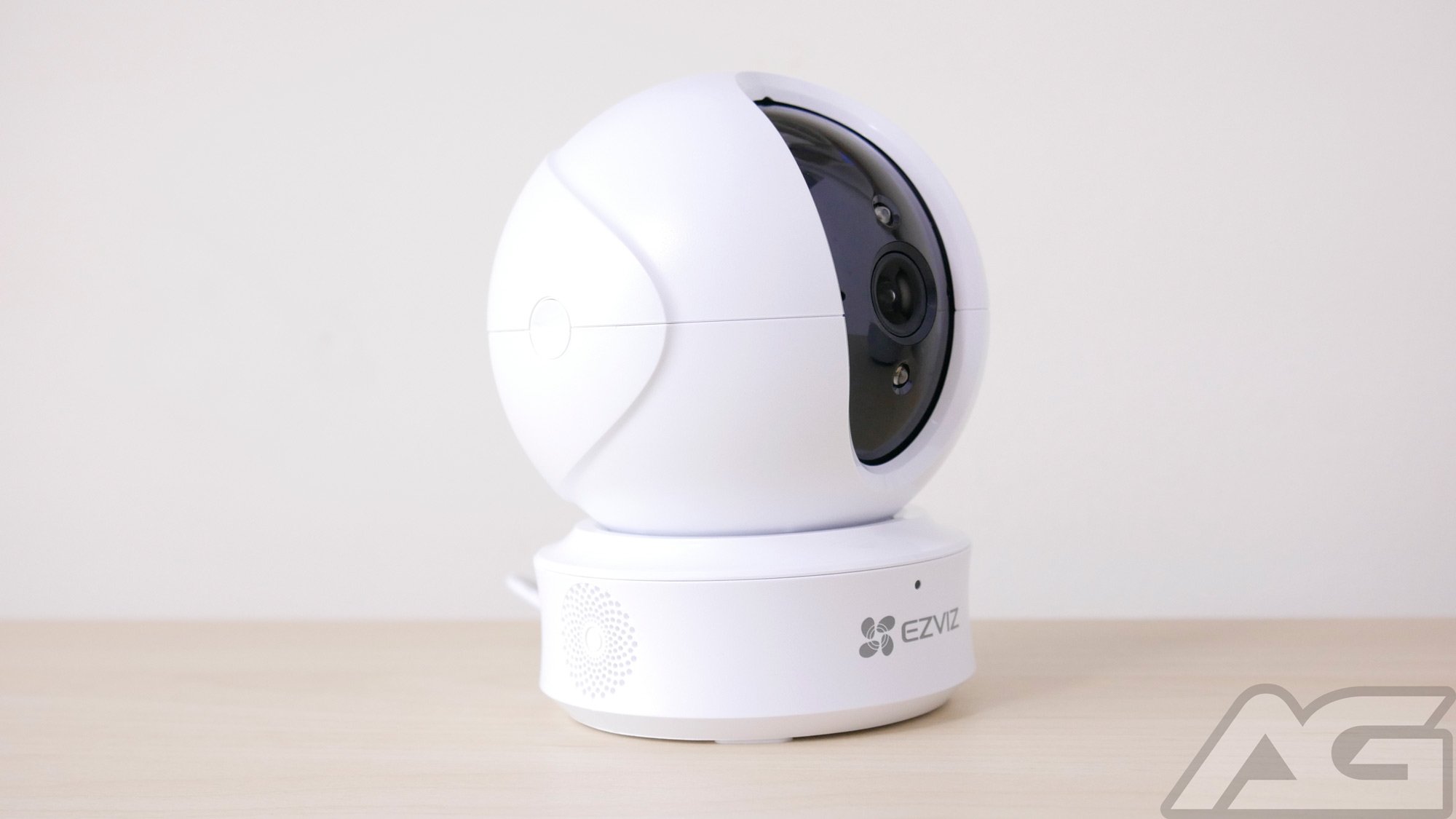 The EZVIZ C6CN is a great little camera for $60 that offers localized recording, night vision, 1080p video, two-way audio, a privacy shutter, and the ability to rotate and tilt the camera.

There’s even an option to subscribe to a cloud storage plan, if you need it. My only criticism would be that it lags a bit when notifying you about motion detection. However, at least it records immediately and the live video feed loads almost instantly.

Buy from Amazon Buy from EZVIZ

I love funky smartphone devices. I was a huge slider fan...
Read more

Our lives revolve around an internet connection these days. Love it...
Read more

Any homeowner will tell you that maintaining that household is probably...
Read more
Advertisment

Up for review today is the realme GT Neo 3 (150W), an unlocked phone packed with an impressive set of upper tier...
Read more

Startup owners are known to juggle multiple tasks simultaneously, as startup management can be an overwhelming job for most. Of course, they're...
Read more

Up for review is the low-priced POCO X4 Pro 5G. Is it just another entry-level phone or does it punch above its weight? Read on to find out.
Read more

In May, red poppies will bloom across the country. Memorial Day is slowly approaching, too; It’s a day of remembrance, also a...
Read more

BLUETTI first announced the EB3A solar generator at CES 2022. And finally, it will officially hit the shelf in the US on...
Read more

Up for review here is the Trifo Lucy robot vacuum cleaner. Learn more about its features, capabilities, and more.
Read more