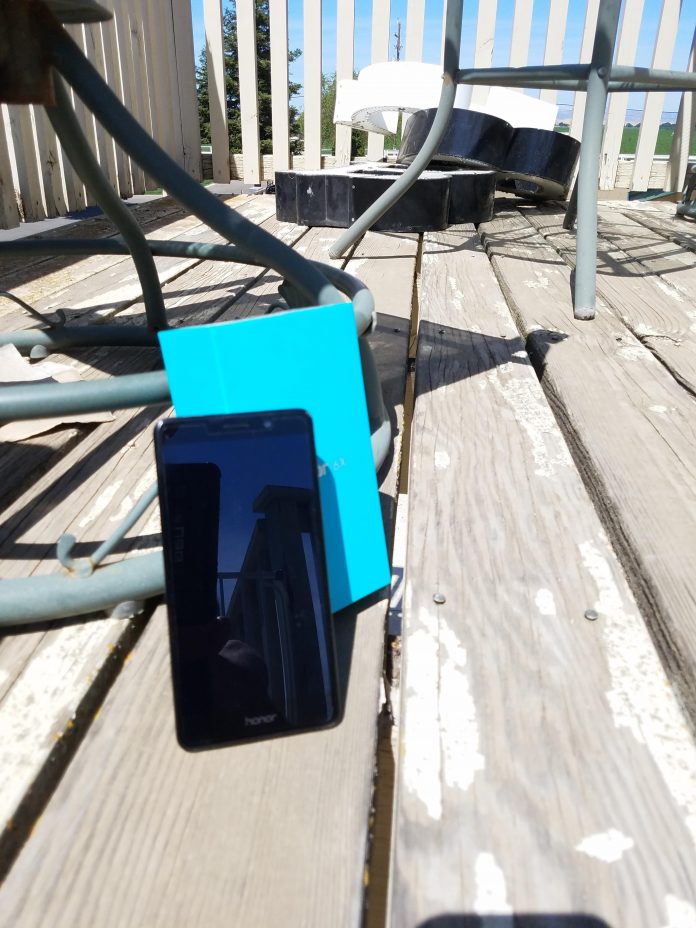 Google made it clear at I/O that there is a huge focus on lowering the cost of purchasing an Android device. With the announcement of Android Go, coinciding with the launch of Android O, it is clear that Google is pushing for manufacturers to develop and release phones at even lower prices than they are now.

Speaking of budget devices, we have been reviewing a unit from one of the big names in low-cost devices. The Huawei-made Honor 6X aims to take many of the key features that users want and wrap them up in a device that is much more affordable than those carrier offered phones. Let’s take a look under the hood and see what $250 can get us in 2017 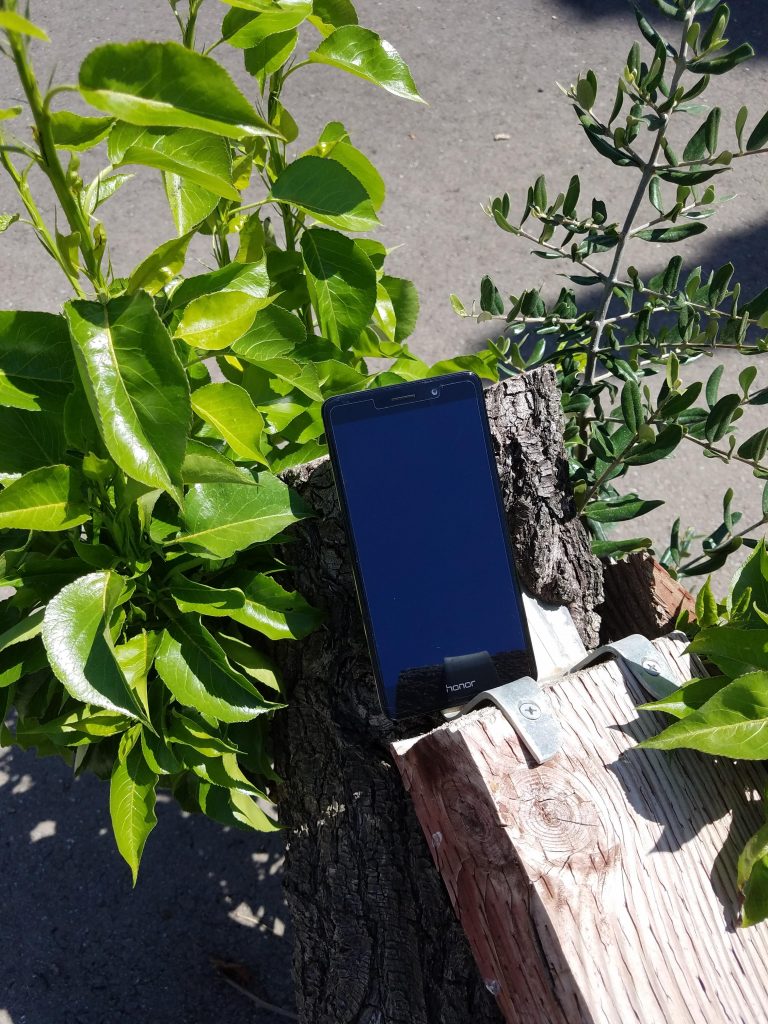 The Honor 6X is a very classy device; sporting a single piece milled chassis holding all of the internals in place and a 2.5D piece of glass for the touchscreen. I would have loved to see some Gorilla glass here for scratch resistance but those are some of the sacrifices we make when getting a phone in this price range.

The initial inspection reveals that the phone comes with a preinstalled, lightweight, plastic screen protector. It isn’t much but it is nice to know that since we are not getting top dollar glass, Honor has thought to give us some extra protection out of the box.

The front, from top to bottom sports the ear speaker, an 8MP front-facing camera, and a simple Honor logo at the bottom. It is nice to see that there are no hardware buttons to mess with and we have an Android device the way it was intended.

The left and right side house the usual SIM/SD card slots and the volume rocker and power buttons respectively. The card slot is easy to open and even easier insert your SIM and SD card (or double SIM cards if you prefer) into. The volume and power buttons are placed intuitively for hand placement and are pronounced just enough to be easily usable but not enough to be annoying or catch in a purse or bag.

In typical fashion, we find the microUSB port centered on the bottom of the device between what appear to be dual speakers. Unfortunately, only the one on the right is actually a speaker, the other appears to be simply for decoration/symmetry. We also find a 3.5 mm audio jack on the top-left side of the phone. 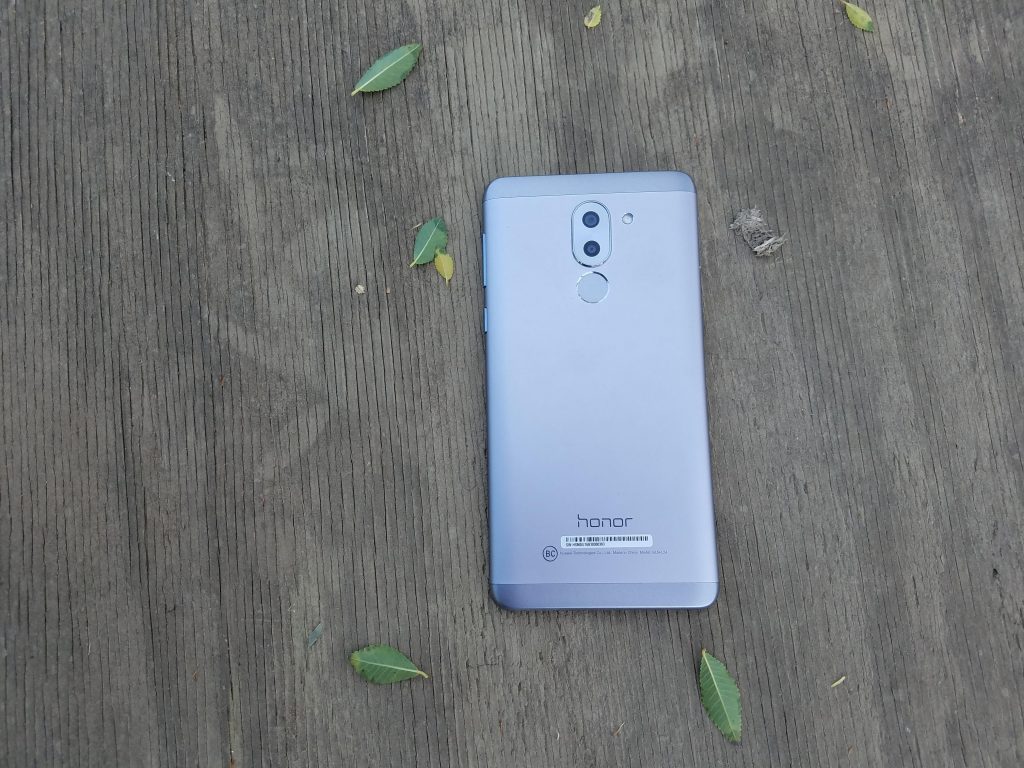 Finally, we flip this bad boy over and find some pretty cool stuff for a budget phone. We are greeted with a LED flasher, a dual camera (12MP + 2MP) and a fingerprint sensor reminiscent of the one on the Huawei Mate 9. More on the camera later but the fingerprint sensor has never had issues reading either of the fingers I have set up. I have even placed my finger upside down and it logged me in without issue.

Now that we have talked about what comes on the outside, I think it’s time to talk about what we get on the inside of the Honor 6X. According to the Huawei site, the highlighted specs are as follows:

While it is always nice to see what kind of specs are packed inside of a device, the bigger question is what does that all equate to? Well, let’s take them all one piece at a time.

The full HD display is larger than my Galaxy S7 and equally as vibrant to the eye. Watching YouTube is a dream and I have yet to see any games or images that don’t display as expected.

The CPU and RAM have been able to tackle every task I have thrown at them without issue. Even some of the larger games I have played have no issues with frame lag or heating up.

Battery life is AMAZING. Honor designed the 6X with the intention of it lasting 2 days for the average user and I am happy to say that it does that without exception. As I have said in my other reviews, I use my device for work emails and work calls and the Honor 6X has lasted two days on all but 2 occasions, but both of those days were extremely high use days and the battery lasted longer than expected in both cases. 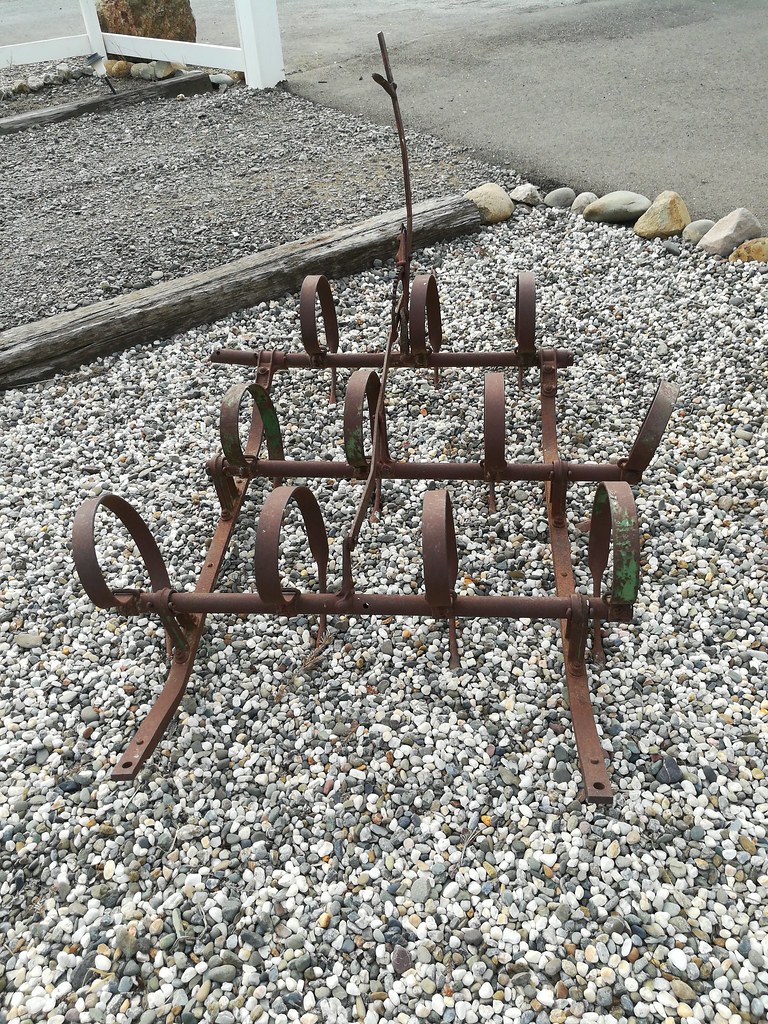 As you can see from the camera roll above, the camera is a decent quality for a budget phone. There are almost as many controls in the 6X camera as we found in the Mate 9, which makes sense considering they are running the same OS (thanks to the recent Android 7 update). The images are crisp and clear and the shutter speed seems to be exactly what I expect out of the camera on a phone in this price range.

The last feature that we have not touched on is the software. When I first received the review unit, it had Android 6 and EMUI 4.5 installed. My major issue with this setup is that there was no option for an app drawer. Seriously, if I wanted a phone with no app drawer I would go Apple and not worry about it.

Thankfully, the update from Huawei was released and both Android 7 and EMUI 5.0 were installed. My favorite change is obviously the option to add the app drawer back to the OS. I really like a clean home screen. The update to EMUI also brings some enhancements to maintain your precious battery life. Huawei has put some major effort into app management and keeping the device bloat free, putting conservation of RAM and CPU at the top of the priority list. As mentioned above, I regularly get 2 full days out of a single charge and I largely attribute that to the EMUI software.

My overall experience with the Huawei Honor 6X could be described as surprising. I did not expect to enjoy using it as much as I did, especially after I got my app drawer back. There is a delightful mix of quality, budget-friendly hardware, software that is mindful of resource management and style that makes this $250 phone just delightful to use and comfortable to purchase.

The real question is, where can you pick one up? Honor just announced that the 6X will be available at over 460 Target locations in the US. You can find a target with the 6X near you by checking out this web page. It can also be picked up at Amazon with Prime shipping or from our friends over at B&H. No matter where you choose to purchase your Honor 6X the price remains the same at $249.99.

Android phones can now be used as hardware keys