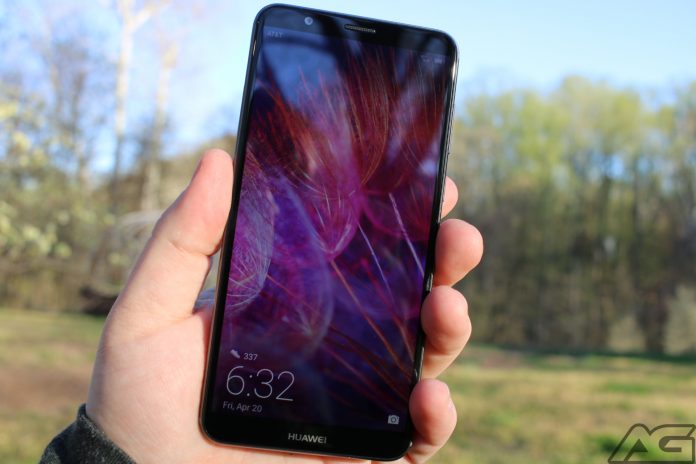 2018 has not been super kind to Huawei as the US government squashed plans to partner with AT&T and Verizon. However, that has not stopped the company from rolling out new options, including the budget-minded Huawei Mate SE.

The Mate SE was announced back in March, just a month after the Honor 7X was announced. For those who are unaware, Honor is actually a sub-brand of Huawei, who tends to focus on folks with a budget.

With the arrival of the Mate SE, we saw a few improvements when compared to the 7X. Mainly, there was a bump in the RAM and storage, while the design largely remained the same.

Moving into the design and to put it simply, the Mate SE is solid. We have a 5.93-inch display with a 2:1 aspect ratio thanks to thin bezels on the sides and smaller top and bottom bezels.

Instead of opting for an all-glass design, Huawei decided to use metal on the frame and rear. Meanwhile, there is a nice piece of glass housing the LCD display panel. 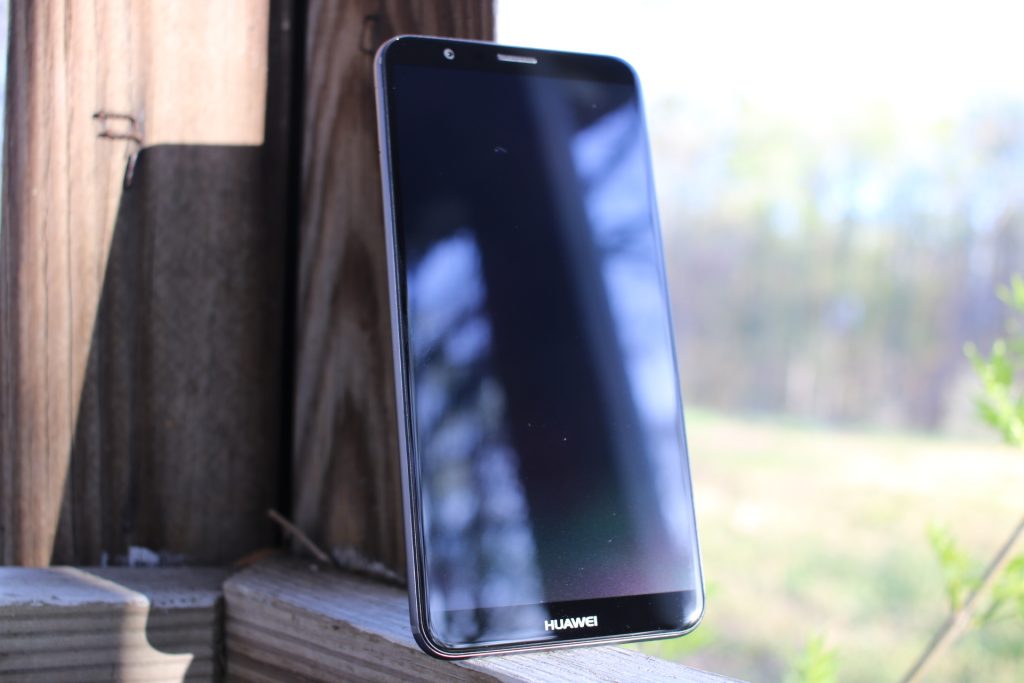 On the front, there is the earpiece, along with proximity sensor and front-facing 8MP selfie camera. Moving to the bottom, the Mate SE includes a microUSB charger, bottom-firing speaker, and 3.5mm headphone jack.

The Power and Volume buttons are housed on the right, with dual-SIM card slot found on the left. At the top, there is nothing but the additional microphone used to make phone calls easier. 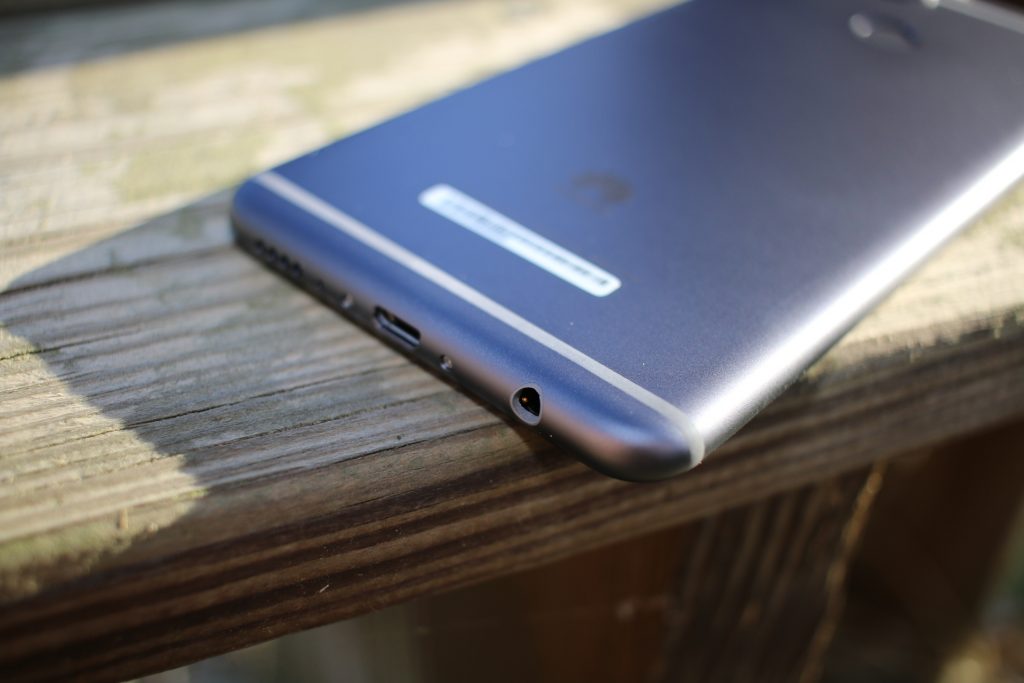 Since the front is all glass, Huawei opted to move the fingerprint scanner to the rear. This is found in the middle of the device, with some Huawei branding placed closer to the bottom.

Finally, we come to the rear-mounted camera setup. Huawei decided to use horizontally-mounted cameras, along with an LED flash placed to the left.

When the Mate SE shipped to users, the handset was equipped with Android Nougat along with Huawei’s EMUI 5.1 overlay. However, in the months since the release, Huawei has pushed the Android Oreo update to devices.

The software as a whole is reliable, although you will likely get a bit tired of EMUI after awhile. While serviceable, there are just certain aspects that can be rather annoying, including the placement of different options.

However, not everything is bad in the software department, and a lot of that is thanks to the EMUI 8.0. New features have arrived, including facial recognition and various improvements.

You will still get Huawei’s take on Android with EMUI, but this can be rectified with the help of a custom launcher and icon pack. However, you will be stuck with the various Settings panels and such that seem a bit too vibrant.

As has been the tradition for the last year or so, the Mate SE comes with a dual-camera system. There is a primary 16MP sensor which does just about all of the heavy-lifting, but there is a secondary 2MP lens. 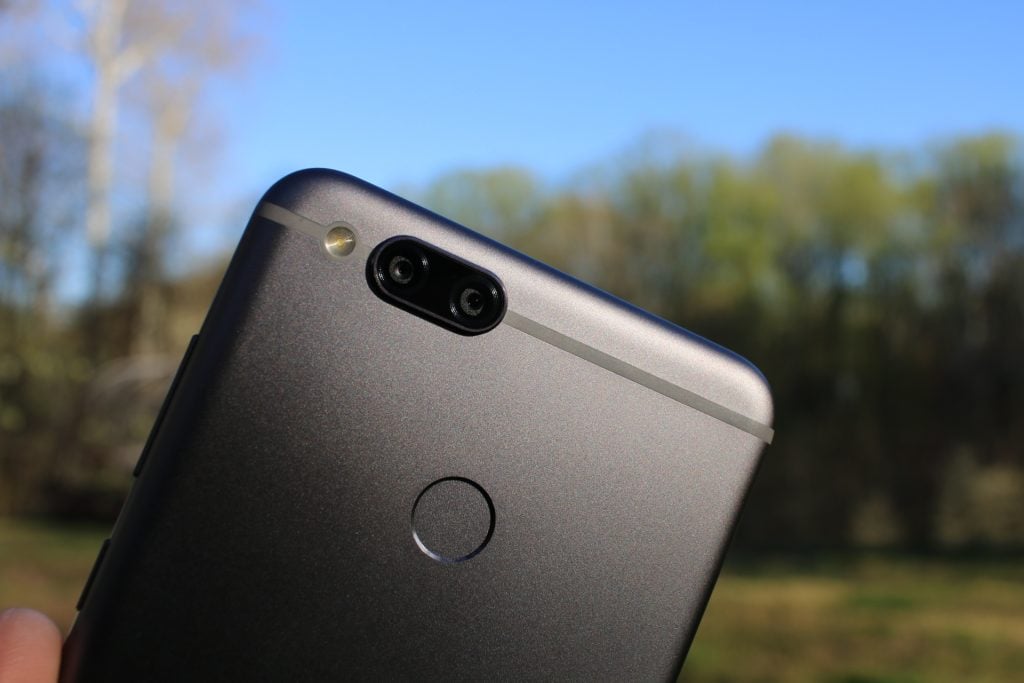 This secondary lens makes it possible for you to take images in portrait mode. By having the second sensor, you can get a bokeh effect to make your subject pop a little bit more.

In our testing, the Huawei Mate SE provides a solid experience in the camera department. The cameras won’t blow away the competition and don’t match up with flagship handsets.

However, Huawei still puts enough effort to make these images reliable and useful. If you tinker with the different modes, you can get some good results.

As for the front-facing cameras, I was actually a bit surprised. I’m not much of a selfie taker, as I like to rely on my rear-mounted cameras (since they are better).

However, the selfies from the Mate SE were crisp and clean, and even better than some of my other devices. This is definitely great news for those who love talking selfies while you’re at events with friends or just for a new profile picture.

In our day-to-day usage, the Mate SE provided an experience that was expected. Battery life was adequate and usually lasted throughout the day, with moderate usage.

Occasionally, there were some software stutters when quickly switching between apps, but that is to be expected. The Kirin 659 is not really built for power users, but for those who just want a comfortable and reliable experience. 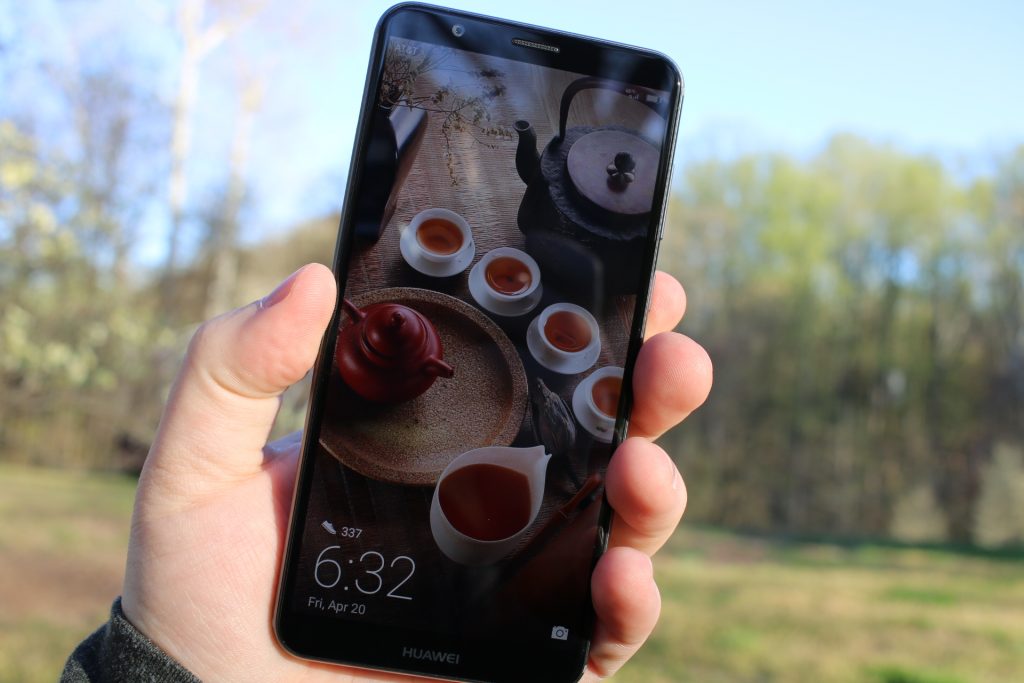 One thing to make note of is the LCD display that the Huawei Mate SE uses. To help save on costs, Huawei couldn’t justify slapping an AMOLED panel in its budget line.

But that doesn’t mean that you are going to have a subpar experience. I would actually venture to state that this panel will be perfect for just about everyone and you shouldn’t run into any issues.

At just $250, the Huawei Mate SE is definitely a front-runner for those looking for a solid budget device. If you can get lucky and wait for a deal on Amazon, you can get the Mate SE for as low as $230. 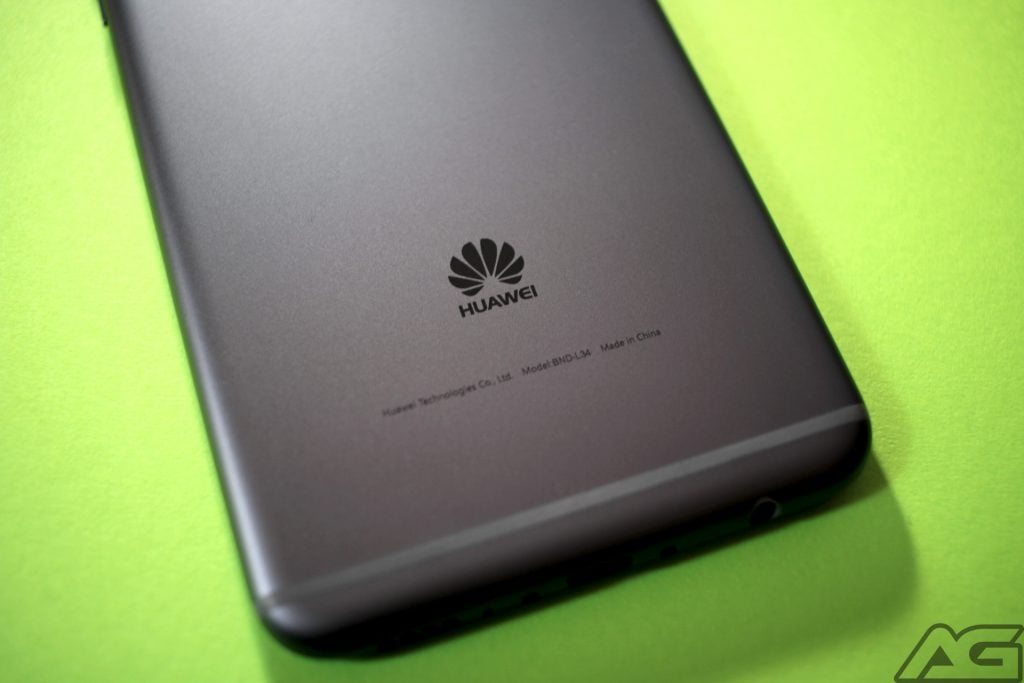 Nonetheless, Huawei really is killing the game when it comes to mid-range/budget smartphones. Between the Mate SE and Honor 7X, you really can’t go wrong.

It’s just important to not expect flagship-like performance, but the gap is getting closer and closer. If you want to pick up a Huawei Mate SE for yourself, hit that beautiful button below.

In the meantime, let us know what you think about Huawei’s latest budget device and if you are interested in picking one up!