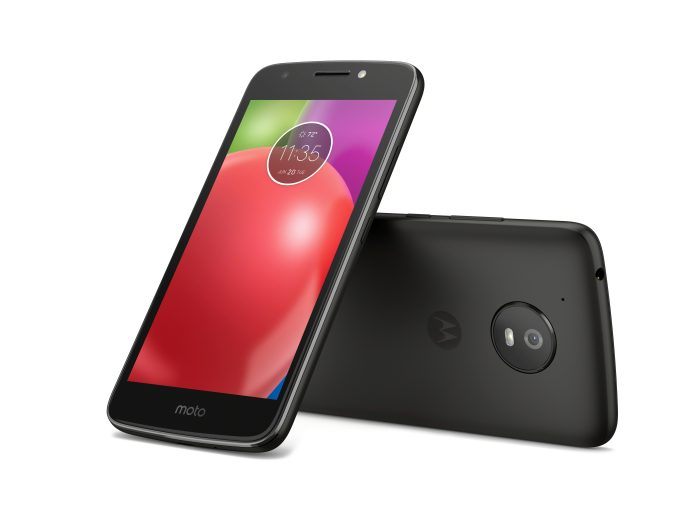 The Android spectrum seems to be shrinking more and more with each passing year. Gone are the days between true top-tier flagship (us old-timers used to say “hero”) phones and the budget-friendly devices made for the masses.

Motorola– I mean, now Lenovo, is a shining example of this increasing parity in the smartphone market. From the turbocharged Z series (Z2 Play, Moto Z Force Droid, and Moto Z, and moving down to the G line (G5 and G5 Plus), you really don’t lose nearly as much in terms of real-world quality & performance as you would have just a handful of years ago.

Perhaps an even better example and one that exists right in this smartphone family tree is the Moto E series. In only its 4th year of existence, we are at the, appropriately named, Moto E4.  While the “E” was dubbed the budget version of a Motorola smartphone aimed at first-time owners (and rightfully so when this series was launched), this phone as quickly evolved into a true daily workhorse of a phone; especially when you consider the money you’ll part with for the experience. But I’m getting ahead of myself, like usual.

Overall, my opinion is that this phone really makes hay in both the fit/feel/dimensions department, general performance, and camera capabilities. Let’s focus there.

If you’ve handled or read about Moto phones in the past, there are no real surprises here. The Moto E4 sports Android 7.1 Nougat with just a minimal skin on top, typical of most Moto phones. This version of the E also provide the live-view notifications on the screen itself (when prodded with a bump) vs a simple flashing LED light, and some gesture-base app actions (launching the camera and other standard Moto tricks). My review unit came as a Verizon phone, and while there were a few cases of bloatware, they weren’t terrible to live with.

Some new features coming to this generation of the device includes fingerprint sensor presented low and center. This also acts as the phone’s home button, and also acts as a swipe navigator we’ve seen in other devices (long tap to lock the phone, swipe left to go back, and swipe right to view recent apps in lieu of a dedicated button).
In my time with the phone, the sensor worked pretty darn well. An LG G6 is my personal daily driver, which works flawlessly; the E4 had only a few misreads, nothing to complain about at all if you’re used to fingerprint readers.

The E4 body has really grown up since its inception, and now hold a 5″ diagonal screen (vs. a 4.3″ display on the original), with a resolution of 1280 x 720. The new E4 is also much thinner; the original measured in at almost a full half-inch (0.48″)…the current model comes in at .37″. But the difference is even more noticeable in the hand… the new version feels like a premium smartphone; very svelte and thin, with bezel sizes that belie its pedigree.

Below I photographed the current E4 vs. the original version to show the differences in look & feel; feel free to gander at how this phone has grown up:

While you would have been hard-pressed to find an Original Moto E user who’d call their device “fast” (the original sported a Snapdragon 200 chip), today’s E4 is a very capable daily driver for almost everyone. While not the bleeding-edge 835 chip of the top-tier models, the Qualcomm 425/427 (depending on carrier) chipset works for almost all normal usage. Obviously if hard-core gaming is your thing, you may want to look elsewhere; but if that’s you then you’re probably not reading this review to begin with.
Onboard memory is 16 GB standard (expandable to 128 GB), and 2 GB RAM.

On the camera side, the specs have improved, but unfortunately, not to the level one would hope for. This E4 shooter is an 8-megapixel affair, compared to the 5 MP on the original E. While shots taken in good lighting came out pretty nice, lower light photos were smeared and/or grainy, losing their color along the way.

While the Moto E4 is not meant to be in the ring with the flagship phones in the market, there is something to be said for a device that lets you do all your things, do them pretty well, and leave you some money in your wallet.

Yes, it’s not a Galaxy S8 with the latest 835 chip in it, nor does the camera have neat 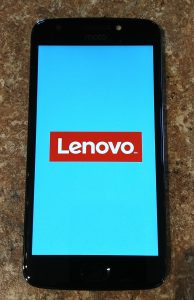 tricks like optical zoom. But consider this: For everything you get in the E4, you pay only $130. That’s not a typo; that’s the full retail price direct from motorola.com. if you buy from Amazon, you can get a sponsored device (with Amazon “Special Offers” showing on the lock screen a-la Kindle devices) for $99.99.

Overall I really like the new Moto E4. It’s not a specification beast like some phones, but at the end of the day, you generally won’t feel left wanting. And you’ll still have almost enough to pay next month’s rent, to boot!