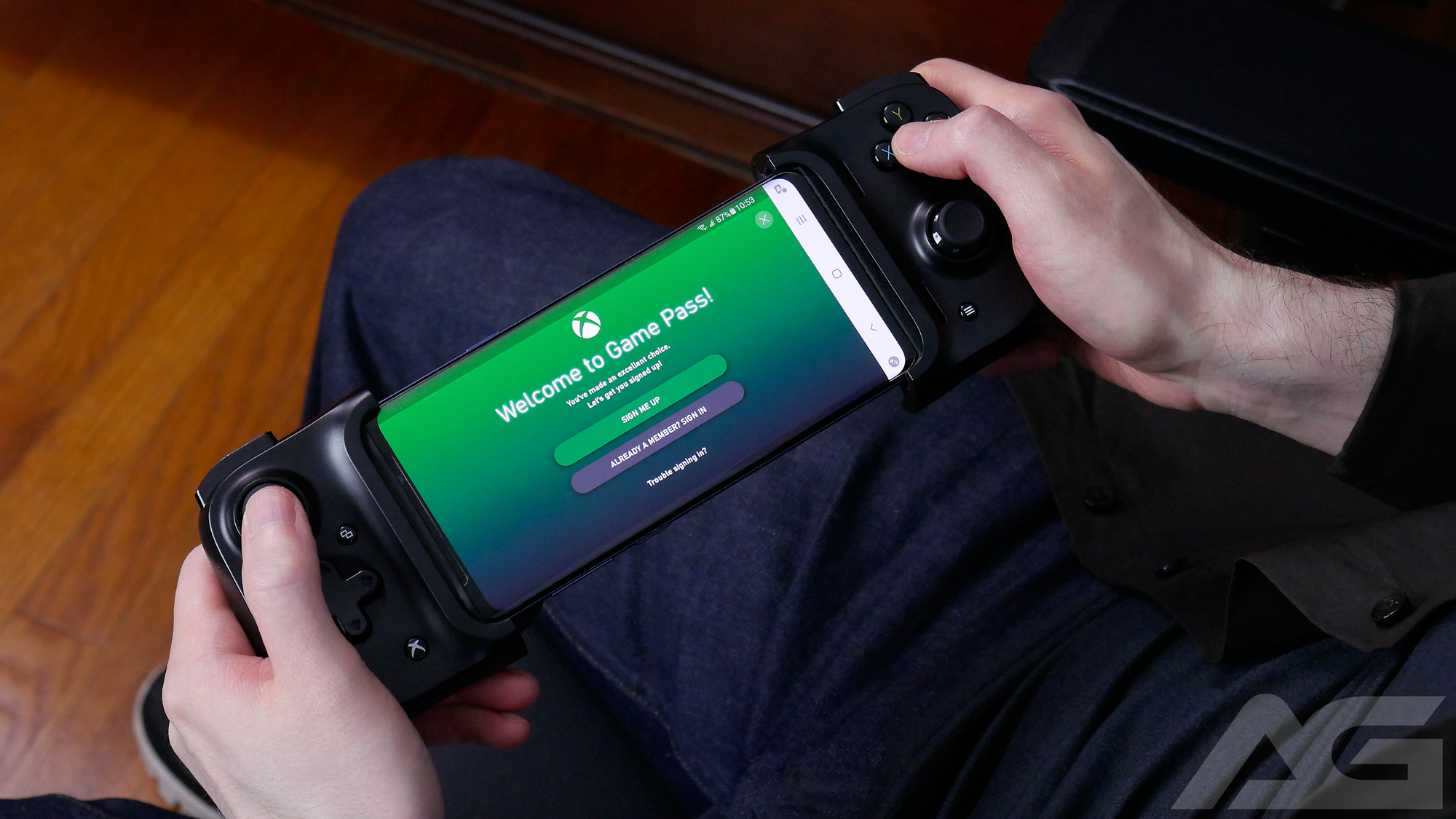 Xbox Game Pass Ultimate is Microsoft’s next big bet on cloud gaming, and the biggest competitor to date for Google’s Stadia game streaming service. Just like Stadia, Xbox’s new game streaming service does all of its processing in the cloud, which means you’ll be able to play console and PC games on your Android devices.

Follow the steps below to get everything set up and start playing now.

Before you get started, make sure you have a device running Android 6.0 or higher with Bluetooth 4.0 support and an internet connection capable of 10Mbps or more.

Now, you’re all ready to play. Normally, the Xbox Game Pass Ultimate will set you back $14.99 a month. However, at the time of writing, Microsoft is running a promo offering you the first month for only a buck. That should be cheap enough to make it worth testing out and seeing if the monthly subscription is worth it for you.