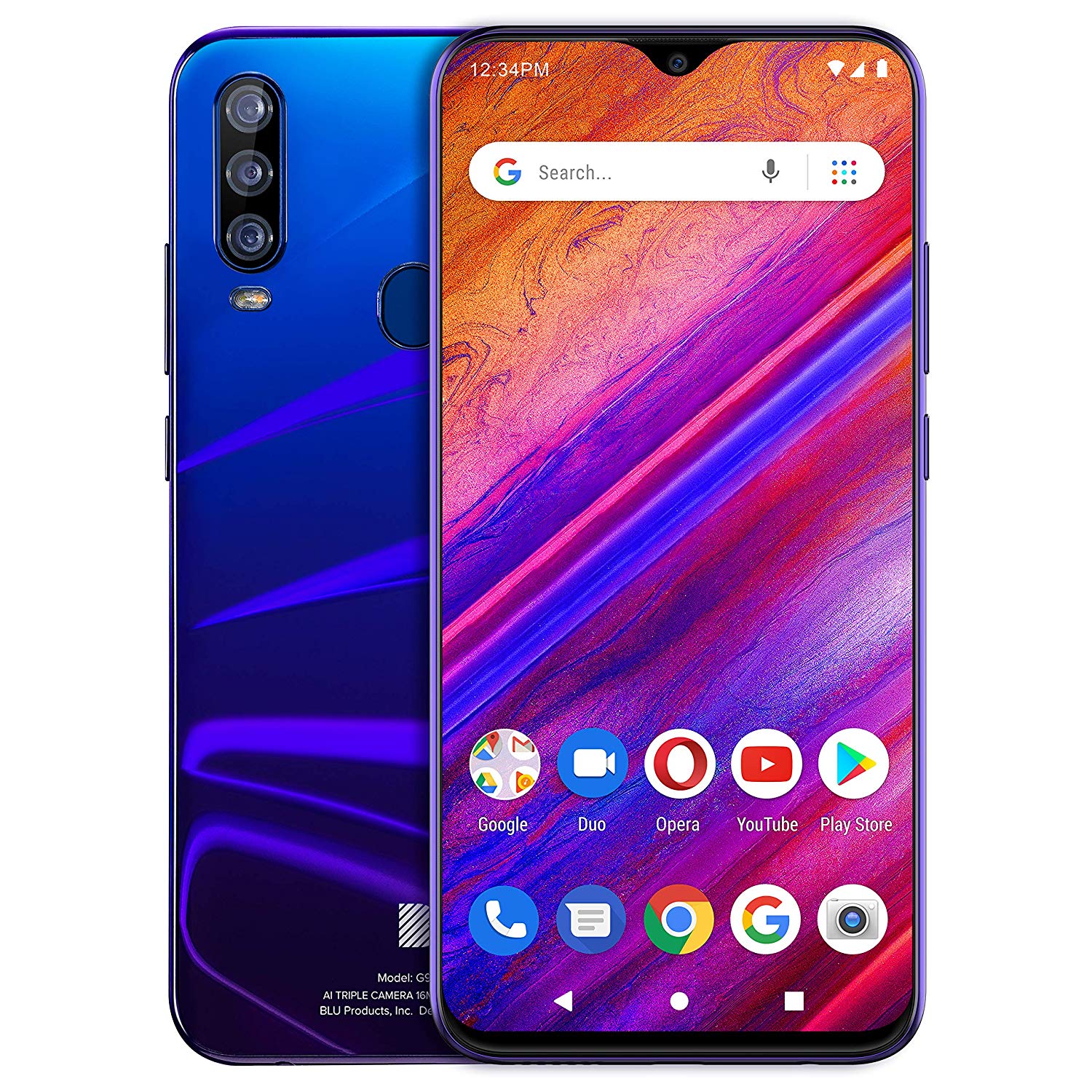 Blu, the smartphone maker who specializes in affordable, unlocked handsets on Tuesday updated its portfolio with a G9 Pro. Arriving a few months after the G9, it takes the standard version and pushes it forward in a few key areas.

Powered by Android 9 Pie, the G9 Pro has a 6.3-inch Full HD+ Infinity display at 1080 x 2340 pixel resolution. Moreover, it’s protected by Gorilla Glass 5. The water drop V-notch at the center allows for the front-facing camera; however, the phone has a screen to body ratio that’s just a smidge better than its counterpart.

Under the hood we find a 2.0GHz MediaTek P60 processor with AI and AR smarts, complimented by 4GB RAM. Storage is pegged at 128GB with a microSD expansion card slot allowing for an addition 128GB of space. 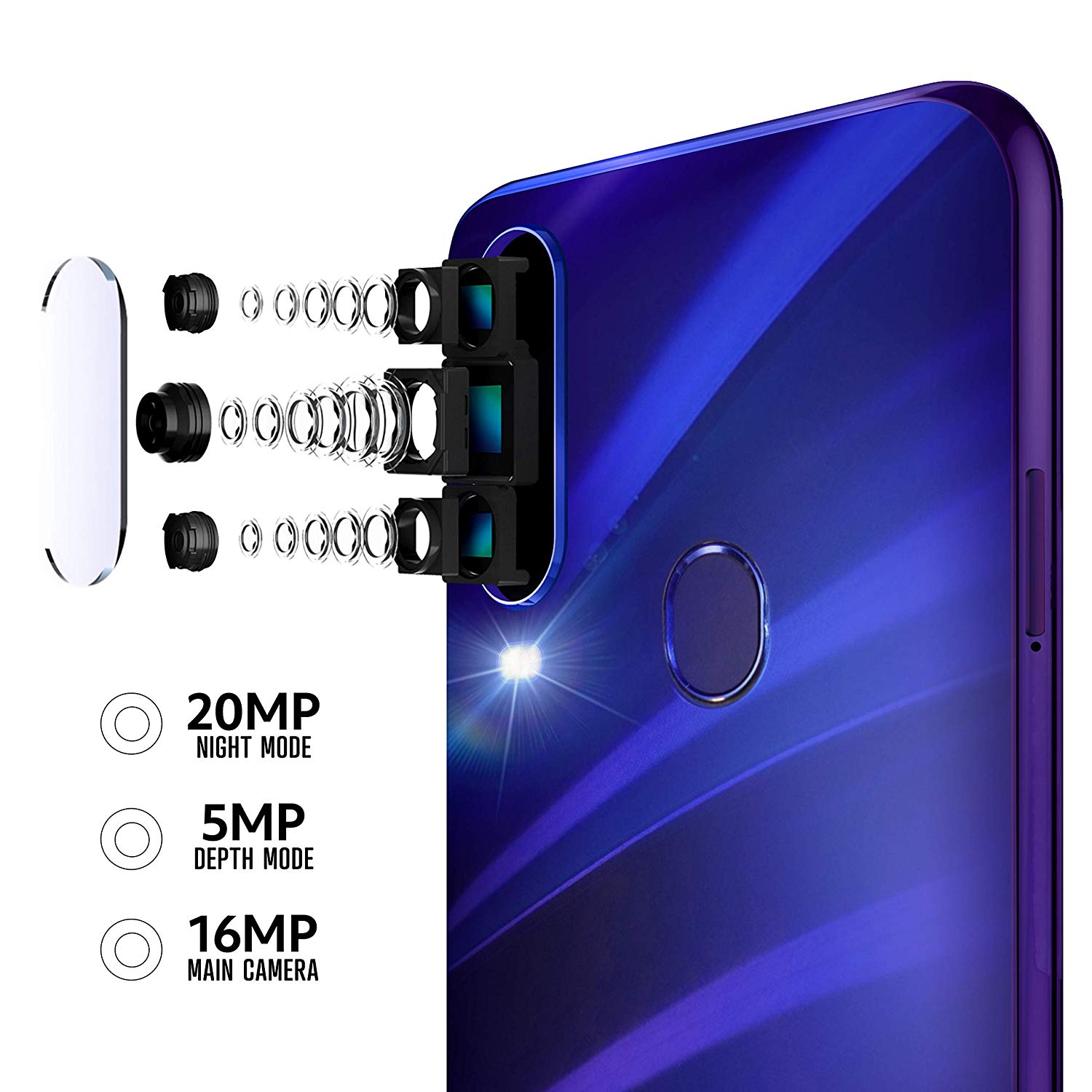 The camera experience in the G9 Pro is enhanced and features a triple-sensor configuration on the back. Present are a 16-megapixel main camera, a 5-megapixel depth sensor, and a 20-megapixel camera for low light and night mode. Around front is a 24-megapixel selfie camera with an f2.0 aperture.

Although the G9 and G9 Pro both house a 4,000mAh battery, it’s only the new version which offers wireless charging capability. What’s more, it supports 18W quick charging, too. Blu advises that just 30 minutes on the charger will pick up 50% worth of battery.

The Blu G9 Pro looks similar to its counterpart, however it does dial up the aesthetic just a bit. Available in “Nightfall”, the phone has a gradient effect which goes from dark blue to dark purple with little accent lines breaking across the back. 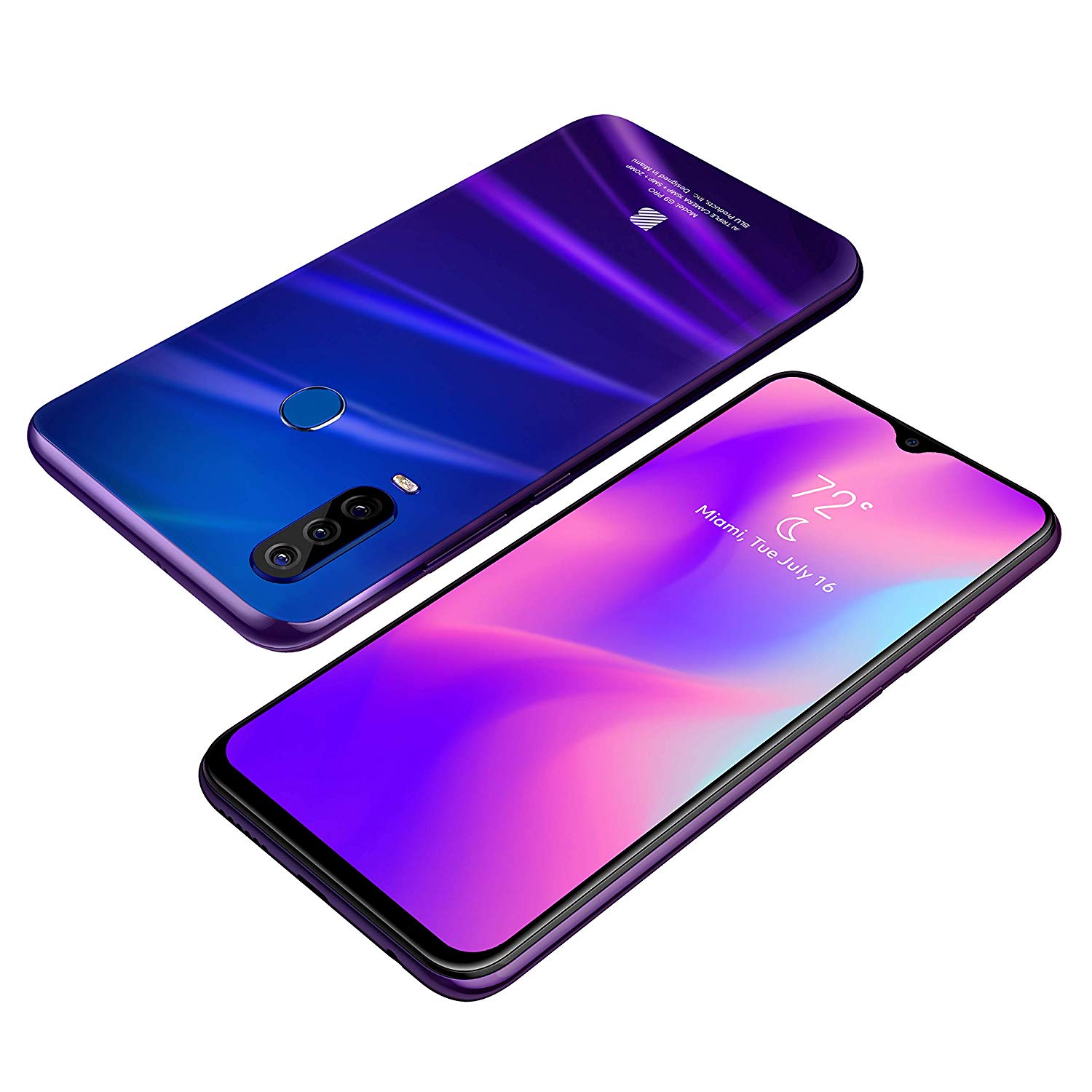 The G9 Pro is an unlocked phone which works with GSM carriers like T-Mobile, Metro, AT&T, Cricket, and others.

We have received a review unit of the Blu G9 Pro and expect to publish our thoughts in the near future. Our editors felt we had not spent a sufficient amount of time to merit a “review” at the time of this announcement.