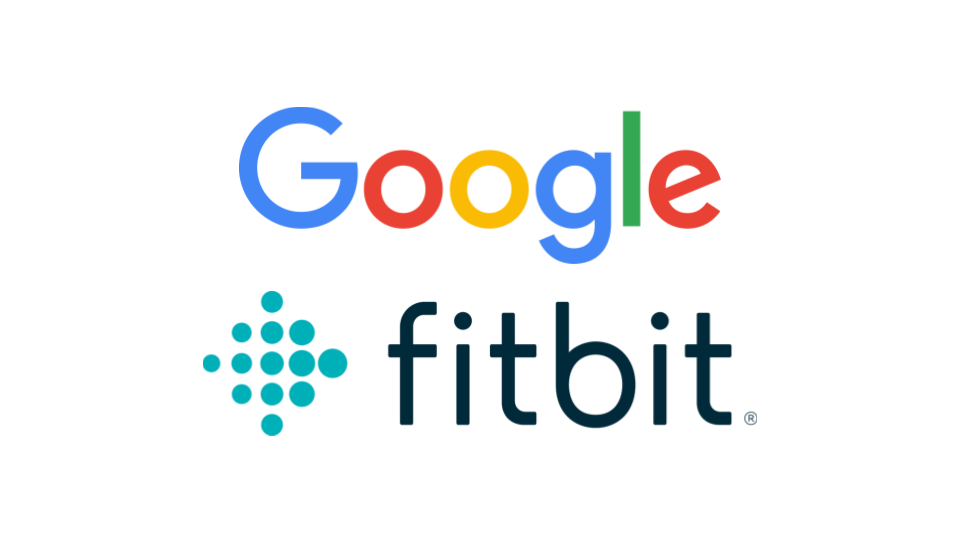 Back in 2019 Google and Fitbit announced plans to have the fitness company join Google’s tech family. The deal was agreed for a $2.1 billion dollar sale of Fitbit and its portfolio. Today, more than a year later, that is finally a reality. Google is now the owner of Fitbit.

Both Google Senior Vice President Rick Osterloh and Fitbit co-founder James Park made statements this morning. This gives Google a much-needed boost in wearables. Android Wear has struggled to find a foothold in the market and Fitbit brings a decade of brand recognition as well as 29 million active users.

Osterloh has also reiterated in his blog post that Fitbit’s user data and privacy are top priorities. Part of the agreement includes that health data and wellness history can’t be used by Google ads or be held on the same servers as ad data. Fitbit’s history of data must remain completely separate.

Each exec voiced a continued commitment to existing APIs and Fitbit’s strong history with 3rd party wellness apps. Park notes that Fitbit will move forward as an independent presence in fitness “putting your health and wellness at the center of everything we do and to offering a no-one-size-fits-all approach with choices that work across both Android and iOS.”

This move seems to be good for both parties but will be interesting to see how this plays out in the future. Google has a history of not really being successful in takeovers with the likes of Nest becoming somewhat stagnant. Despite this, Fitbit has already seen Google Assistant added in a recent update and is light years ahead in users and polish when compared to Android Wear.

Google needs Fitbit to have the brand to compete with Apple in wearables. Fitbit needed Google’s scale to continue to survive. This deal makes sense on paper and I hope it results in a great marriage for consumers.