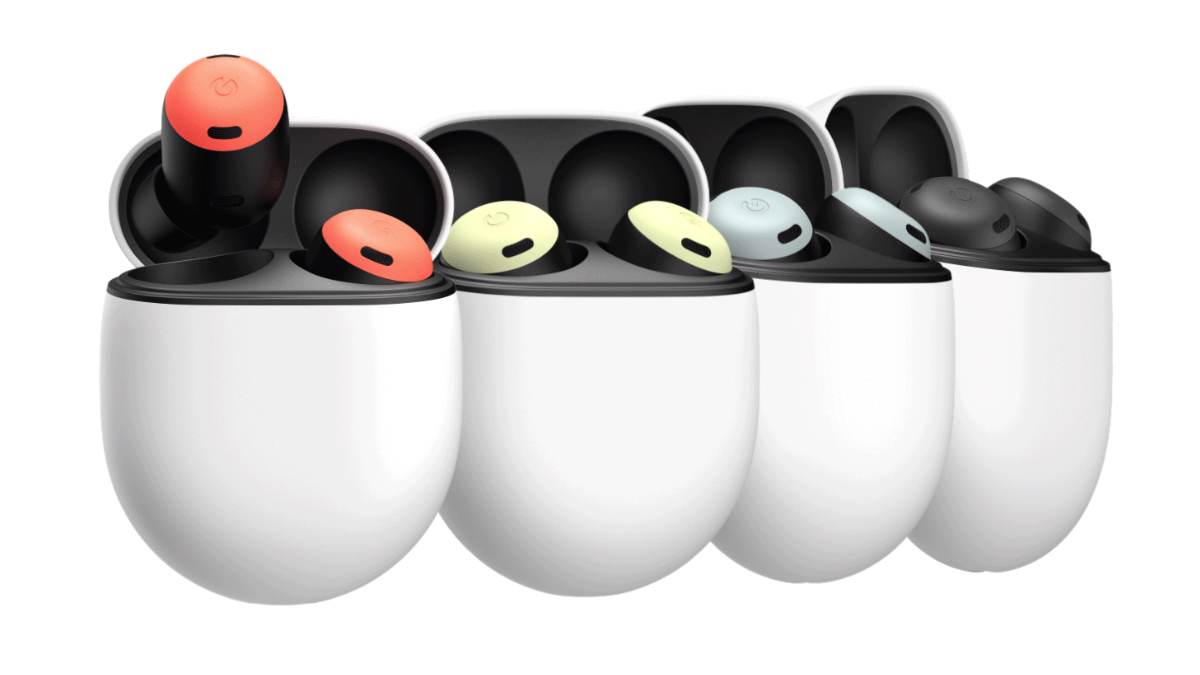 Google on Wednesday announced a number of things at its annual I/O developer conference, including new hardware such as the Pixel 6a. And while the phone is not expected to arrive until July 28, it won’t show up on its own. Indeed, a new pair of wireless earbuds are on the way in the form of the Pixel Buds Pro.

Expected to sell for $200, the Pixel Buds Pro are Google’s first pair of wireless earbuds to include active noise cancellation (ANC).In typical Google fashion, they’re built with some custom smarts, including a 6-core audio chip with Google-developed algorithms and in-house tuning.

Silent Seal detects and compensates for less-than-perfect sealing in the ear. Built-in sensors will be able to measure pressure in ear canals to ensure maximum comfort. Volume EQ can adjust the tuning to keep highs, mids, and lows balanced, regardless of volume level.

Later this year, Pixel Buds Pro will pick up an update to support spatial audio which will create a more immerse experience for TV shows or movies played on compatible Pixel phones.

The wireless buds will last for up to 11 hours of listening time, or seven with ANC enabled. They ship July 28th for $199 and will be available in four colors: Coral, Lemongrass, Fog and Charcoal.