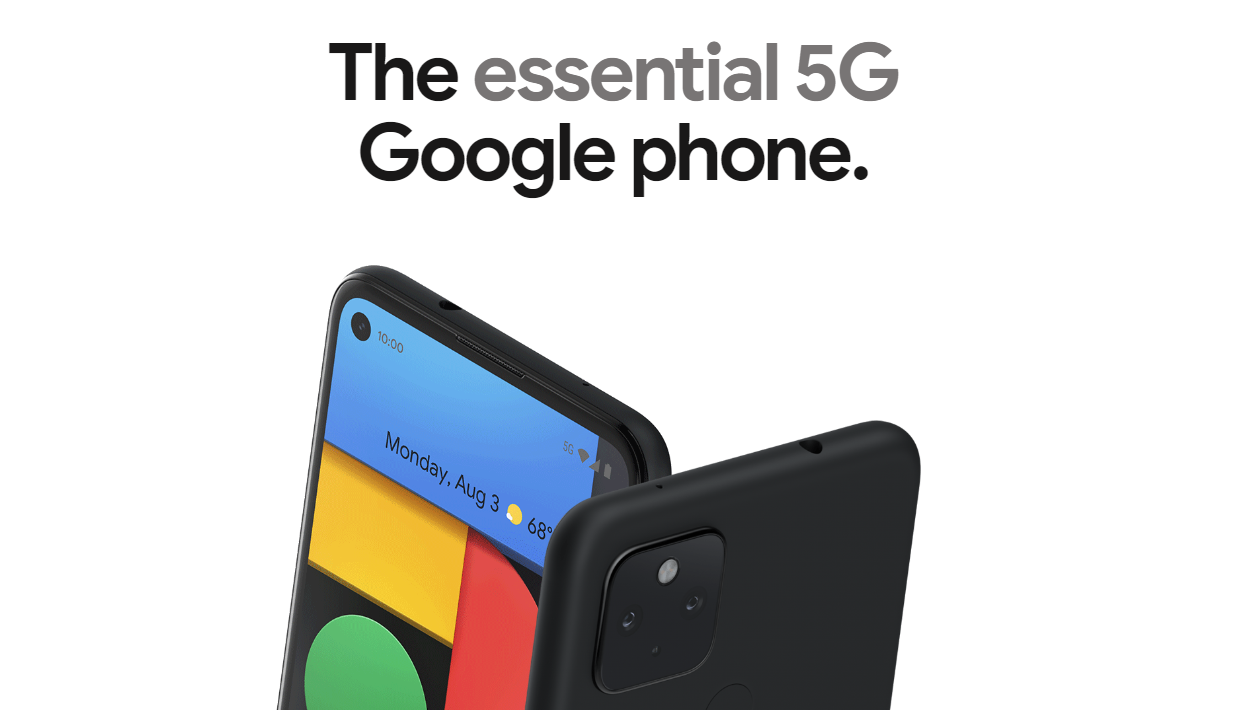 Google may have been a few months delayed in announcing its 4a smartphone but that surely won’t keep it from dragging its feet from additional devices. Indeed, it is back with new phones equipped with 5G support — the Pixel 4a (5G) and Pixel 5.

The Pixel 4a (5G) builds on the recently introduced 4a, but gives it more than just 5G connectivity. It packs a bigger display, bigger battery, and improved camera experience.

Launching with Android 11, the handset will receive two years of major software updates and three years of security updates.

Although it’s very common to quickly want to compare devices by bullet points and head-to-head matchups, there’s a lot more going on here. The Pixel 4a (5G) is loaded with quite the software experience. 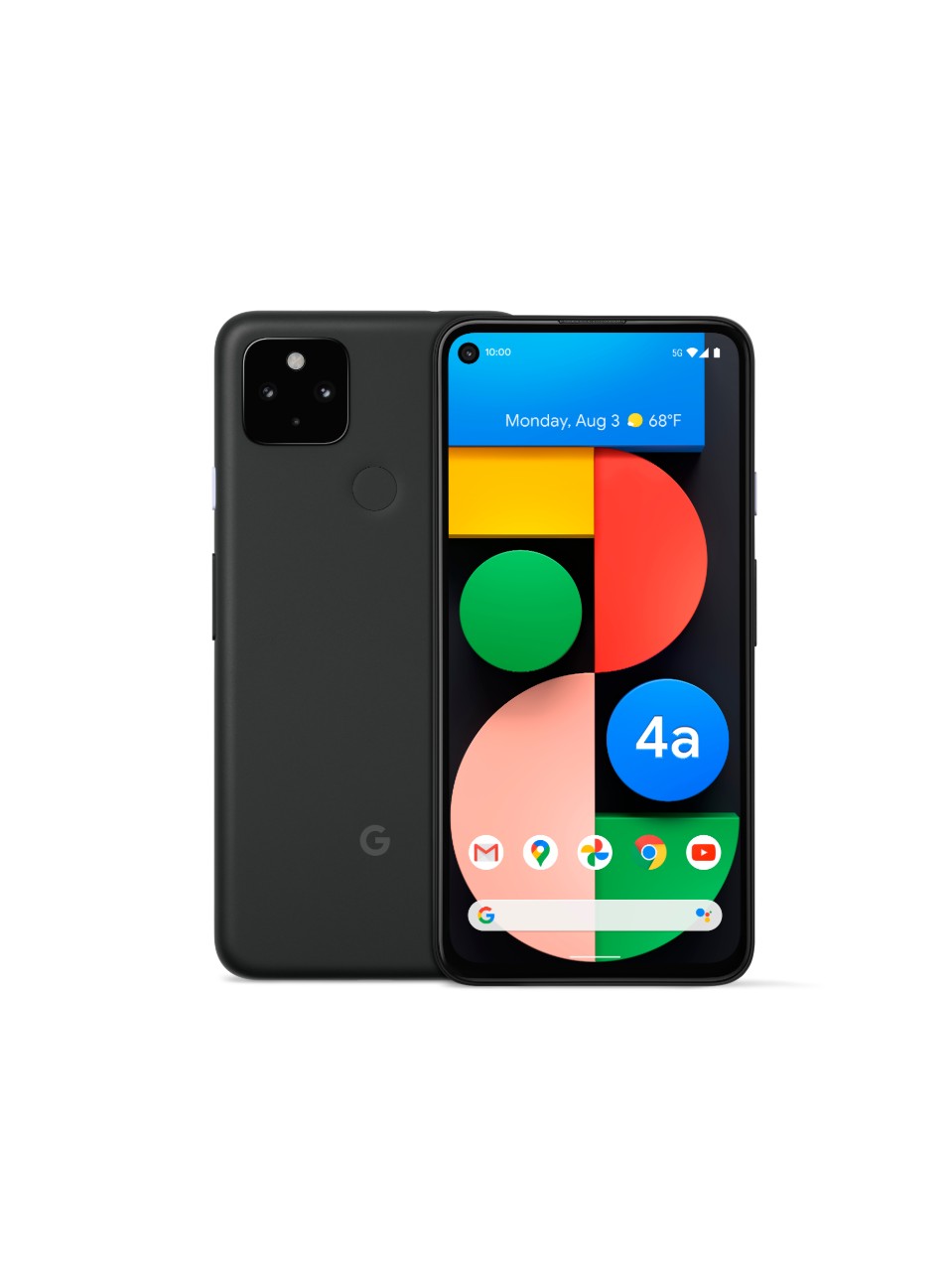 Key among the features here are HD screen sharing in Google Duo, an enhanced Recorder app, and a preview of a new Hold for Me service.

It doesn’t stop there; the phone comes with three months of Stadia and YouTube Premium, three months of 100GB of Google One storage, and Google Play Pass and Gold/Silver Status on Play Points.

The Pixel 4a (5G) will be available in Japan starting on October 15 and will arrive in eight other countries starting in November. Expecting to see the phone are Australia, Canada, France, Germany, Ireland, Japan, Taiwan, United Kingdom, and United States.

Verizon announced it will also offer the Pixel 4a (5G) starting on November 19. Its version is called the Google Pixel 4a 5G UW and will include support for the carrier’s 5G Ultra Wideband network.

Pre-orders for the phone commence October 29; the carrier will have an exclusive on the Clearly White color. Pricing is $100 more expensive, though. Subscribers can get the handset for $24.99 a month for 24 months ($599.99 retail price).

Sign up for the waitlist at the Google Store today.