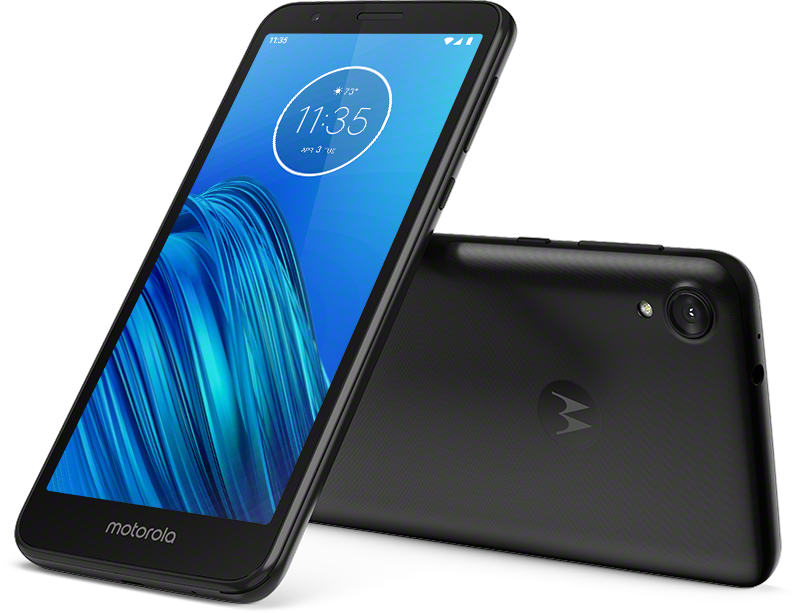 Motorola on Thursday introduced the sixth generation of its E series smartphone, offering up a $150 experience that’s going to be damn tough to beat. Indeed, the Moto E6 dials things up across a few fronts, yet keeps the price in line.

As is the case with all Motorola phones, the Moto E6 runs a clean version of Android (9 Pie) with just the right amount of added features. The phone is immediately available through Verizon and will be offered through a variety of other carriers over the coming months.

Memory is listed at 2GB with storage capacity at 16GB, however a microSD expansion card slot allows for up to 256GB of additional space. 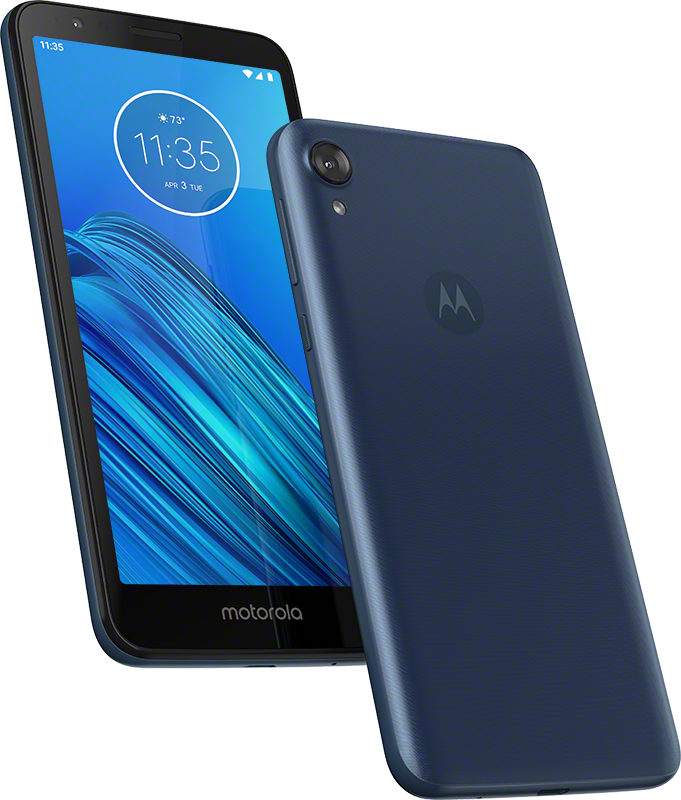 In an interesting twist, the Moto E6 comes with a removable 3,000mAh battery. It has been some time since we’ve seen that in devices in general, and perhaps a sign that things may move that direction in the lower end of phones.

Another area where Motorola makes a change is in the camera. There is a 13-megapixel f2.0, 1.12um camera with LED flash and PDAF (phase detection autofocus) on the back with a 5 MP, f2.0, 1.12um pixels lens around front. This marks the first time in the E series that Portrait Mode and Spot Color are included. Moreover, low light scenarios and outdoor shots should be improved over its predecessors.

The Motorola Moto E6 is available in Starry Black at Verizon with a retail price of $150. Consumers in the US will also see it offered at T-Mobile, Metro by T-Mobile, Boost Mobile, U.S. Cellular, Consumer Cellular, and Xfinity Mobile. Select carriers might see a Navy Blue model, too.

A universally unlocked Motorola Moto E6 will also arrive at Amazon.com, Best Buy, B&H Photo and Walmart. Canadians should expect to see it later this summer.