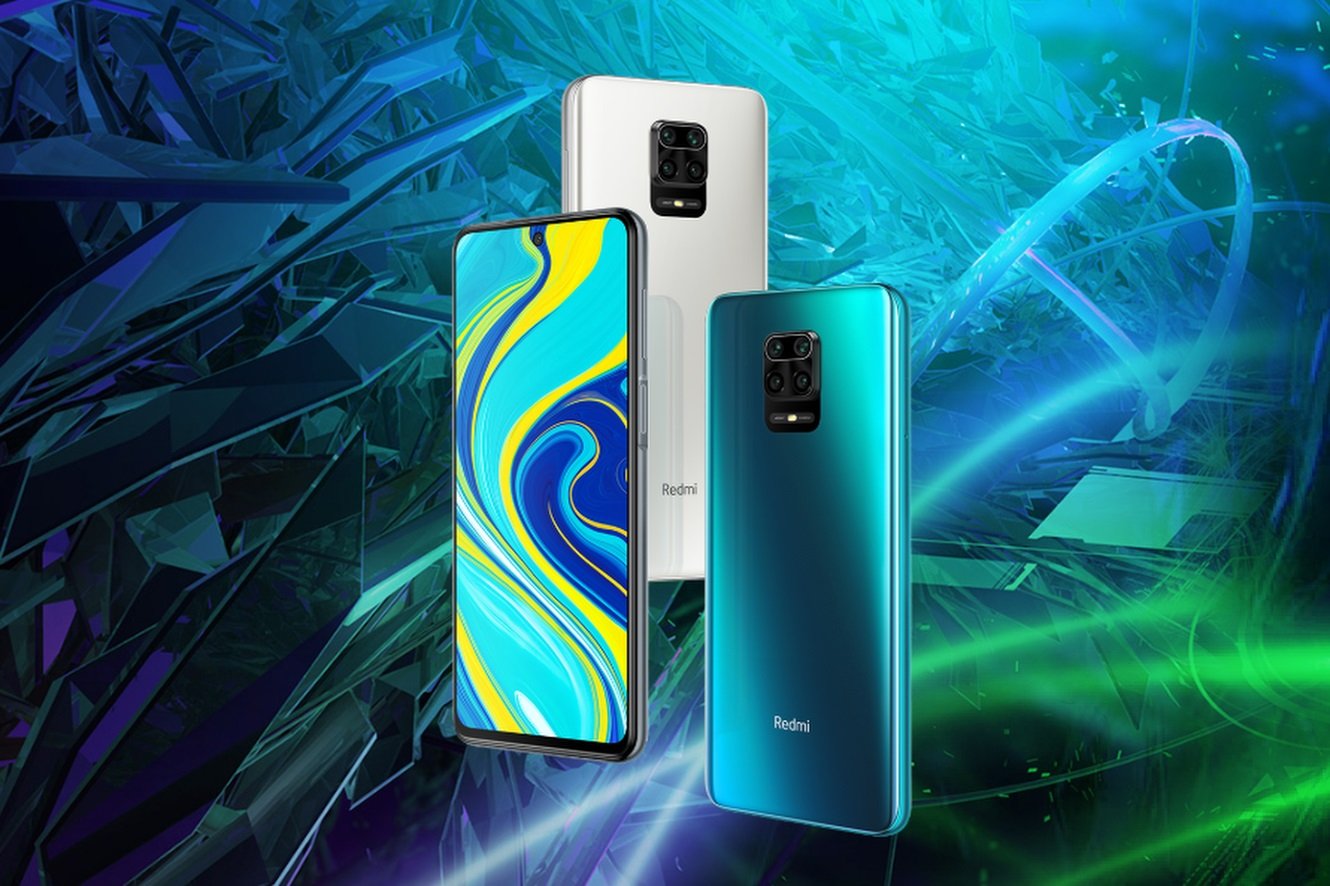 A new entry in the Redmi series, a sub-brand of Xiaomi has surfaced on TENAA. The phone is said to have a 5G processor, but also has a neat triple camera setup, an in-display fingerprint sensor, an OLED display, and even a beefy 4420 mAh battery. Whether or not this will be cheaper than the Redmi K30 Pro series is still a glaring question.

Mystery Redmi 5G Phone has a lot going for it

A new Redmi 5G Phone has surfaced for certification on TENAA. The phone looks very impressive and even has a square camera block similar to that of the recently released Redmi Note 9 series.

Coming to some of the hardware on the phone, here is a rundown of what the phone has to offer:

The new phone has only made a brief appearance and we are still not sure about the SoC used by the phone, or the other 2 cameras used by the device. Considering how much effort Redmi has put into their K series line recently with 5G, many people are speculating that this could be the first Redmi Note series with a 5G capable SoC in it.

The phone is indeed very impressive, but with all of the specs we have seen so far, it will be difficult for this phone to retail less than the Redmi K30 5G. Let’s see if the phone surfaces in the future and what other hidden details it might hold.

What are your thoughts on the mystery Redmi 5G Phone? Let us know in the comments section below!