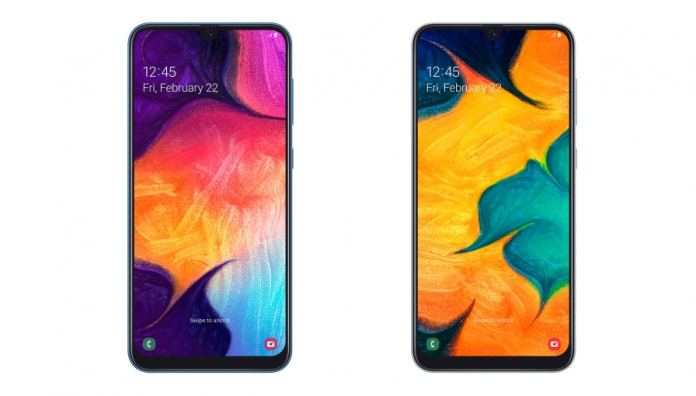 It might be the week of Mobile World Congress and the season of big, flagship phones, but that’s only part of the story. Indeed, there’s plenty on the horizon for mid-tier consumer needs, including a pair of new Samsung phones, the Galaxy A50 and Galaxy A30.

Although they share physical similarities each features slightly different internal hardware. On the surface they’ll look the same but will just enough unique to merit standalone models.

As to what’s identical, the two have 6.4-inch displays with 1,080 x 2,340 pixel resolution with “3D Glasstic” design. Moreover, they’re the exact same dimensions right down to the millimeter.

While both have a Super AMOLED Infinity-U display, the A50 has an on-screen fingerprint reader. The A30 slides the reader around back.

Both phones include 4,000mAh batteries and include Fast Charging, Samsung Pay, and a number of Bixby-based features. Samsung doesn’t disclose which version of Android powers the two but we assume it’s 9 Pie. 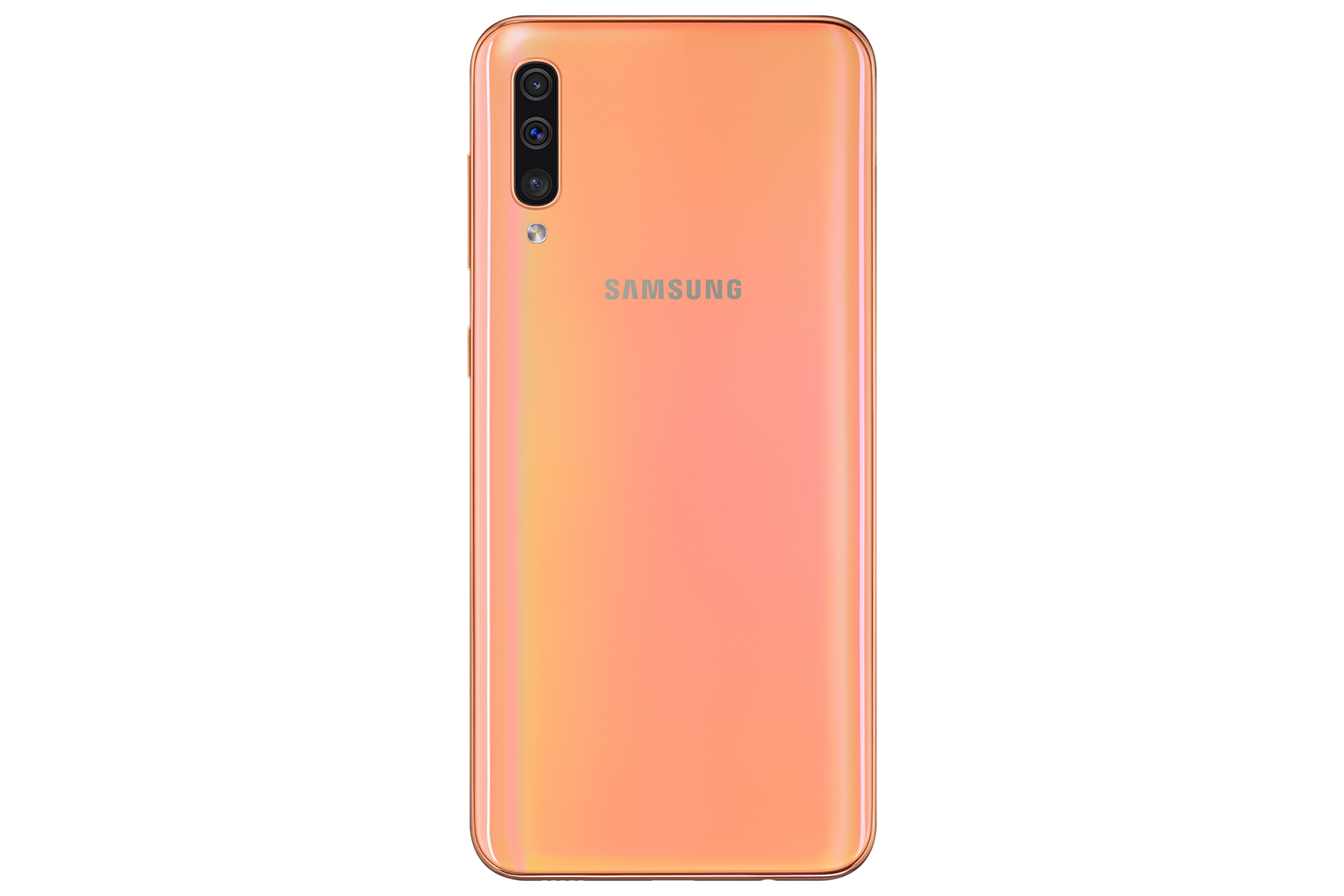 The Samsung Galaxy A50 is the more powerful of the duo with a octa-core (Quad 2.3GHz and Quad 1.7GHz) processor bolstered by 4GB RAM. Storage is listed at 64GB with a microSD expansion card slot for up to 512GB of media. A 6GB/128GB variation is also expected. 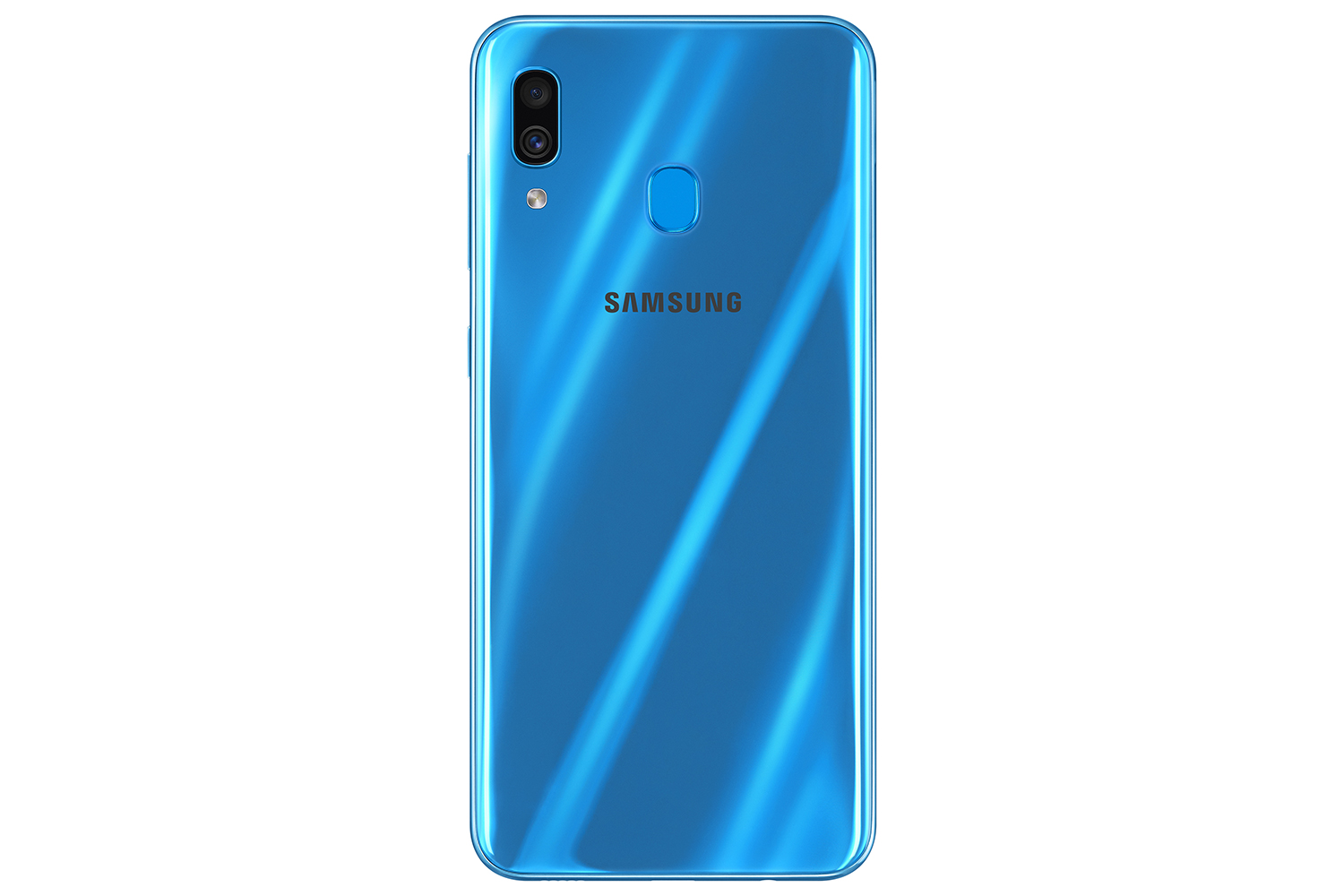 The Samsung Galaxy A30 dials things down a bit with its dual 1.8GHz and Hexa 1.6GHz processor. Memory and storage options are 3GB RAM/32GB and 4GB/64GB with the same microSD expansion card slot.