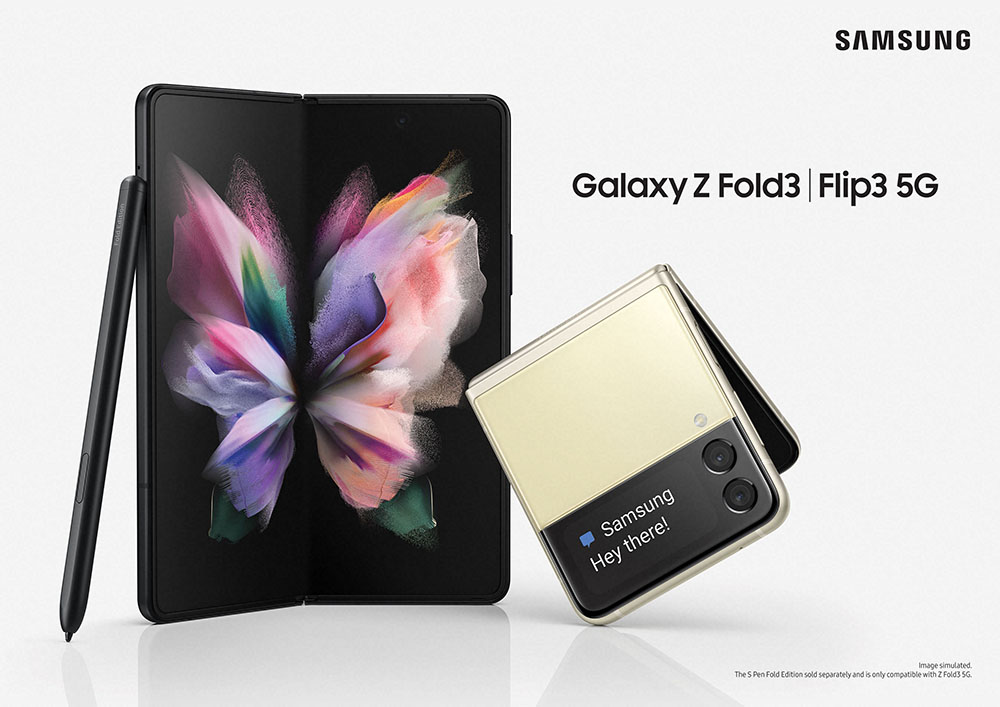 Samsung on Wednesday held its latest Unpacked where it showed off its latest and greatest mobile tech. Unfortunately for Note fans, it appears there won’t be a new model this year as Samsung is going all-in with foldables.

Taking center stage this time around are the Galaxy Z Flip 3 and Galaxy Z Fold 3. The former we’ll detail here, but if you’re interested in learning more about the spiritual successor to the Note series of phones, check out out coverage of the Galaxy Z Fold 3 announcement. The more compact of the folding phones, the Galaxy Z Flip3 includes many of the rugged improvements from the Galaxy Z Fold 3, including the Armor Aluminum frame, IPX8 water-resistance, and Corning Gorilla Glass Victus.

Worth noting, of course, the smaller design means it loses out on some other key specs. For example, the Flip 3 only has Bluetooth 5.1 instead of 5.2, there’s no Wi-Fi 6E support, and it can only charge at 15W instead of the 25W the Fold3 is rated for. None of this is really a deal-breaker, but it’s certainly a step down from the Fold3. Below are the full specs of the Galaxy Z Flip3.

The Samsung Galaxy Z Flip3 is available for pre-order now for $999 in the U.S. and it’s expected to arrive by August 21, 2021. It comes in Cream, Green, Lavender, Phantom Black, Gray, White, or Pink.