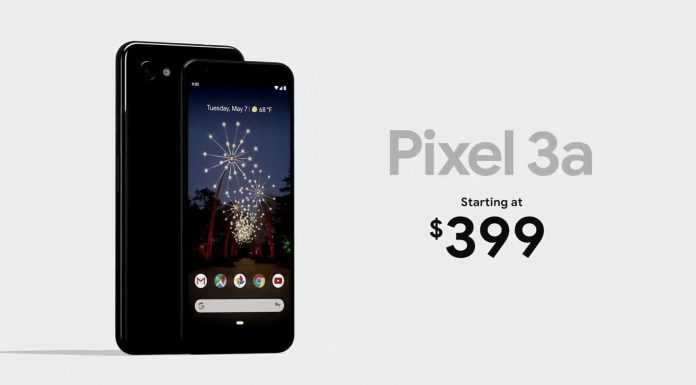 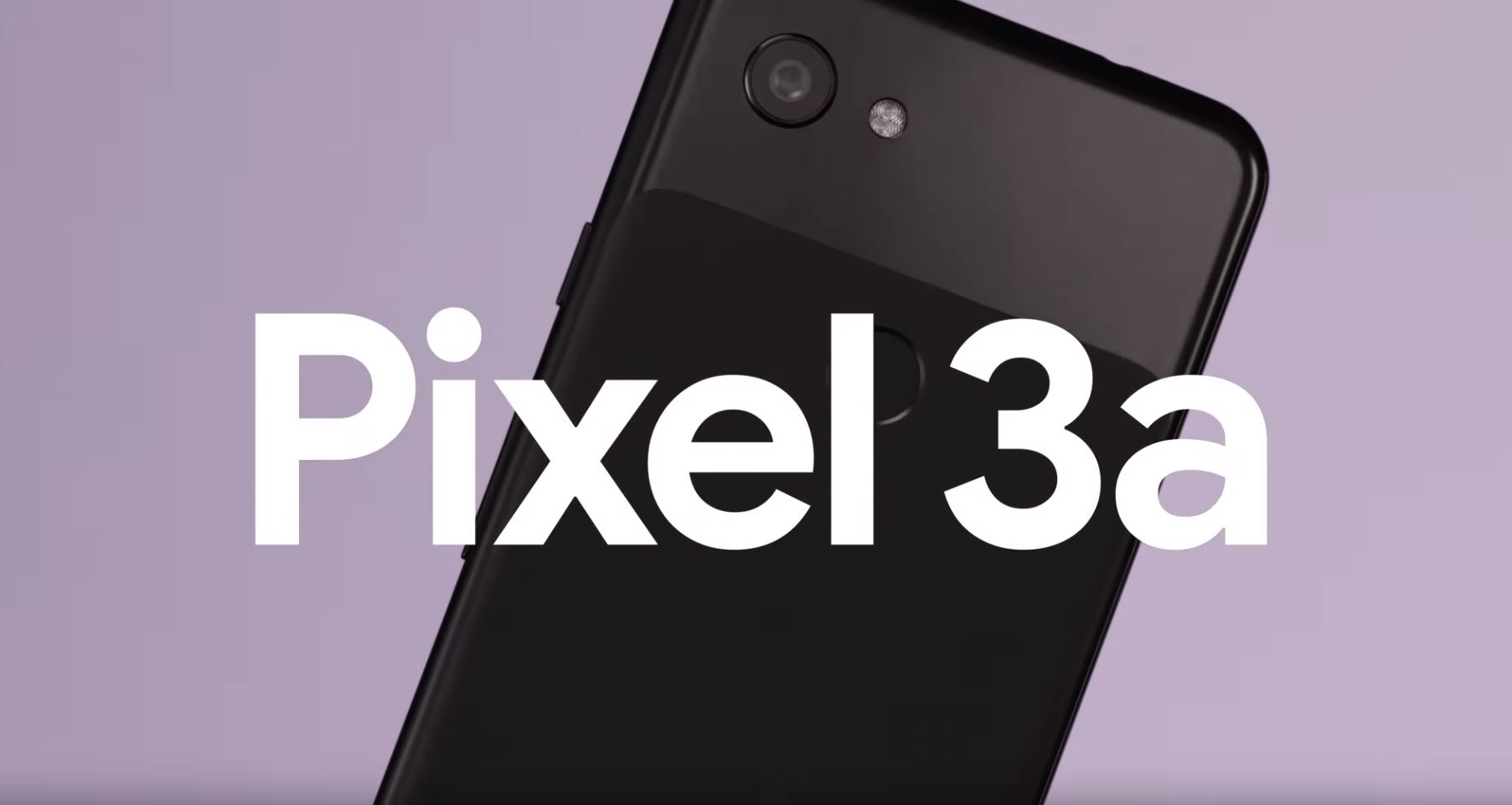 At Google I/O 2019, Google finally gave us our first official look at the budget-friendly Pixel 3a and Pixel 3a XL. The long-rumored and oft-leaked devices were center stage at the company’s developer conferences that featured more than one big announcement.

First, let’s jump into the specs.

Internally, we find a Qualcomm Snapdragon 670 SoC, Adreno 615 GPU, 4 GB of RAM, and 64 GB of non-expandable memory. Both devices also have a Titan M chip for enhanced onboard security.

Beyond that, the phones start to look remarkably similar to each other. Both have 4 GB of RAM and 64 GB of storage, much like their big brothers, the Pixel 3 and Pixel 3 XL. We see just two cameras on these wallet-friendlier devices, with a rear 12.2 MP main shooter and an 8 MP front shooter. The main module is set at an aperture of f/1.8 and has dual pixel phase detection and optical image stabilization (OIS). The front-facing camera has an aperture of f/2.0. 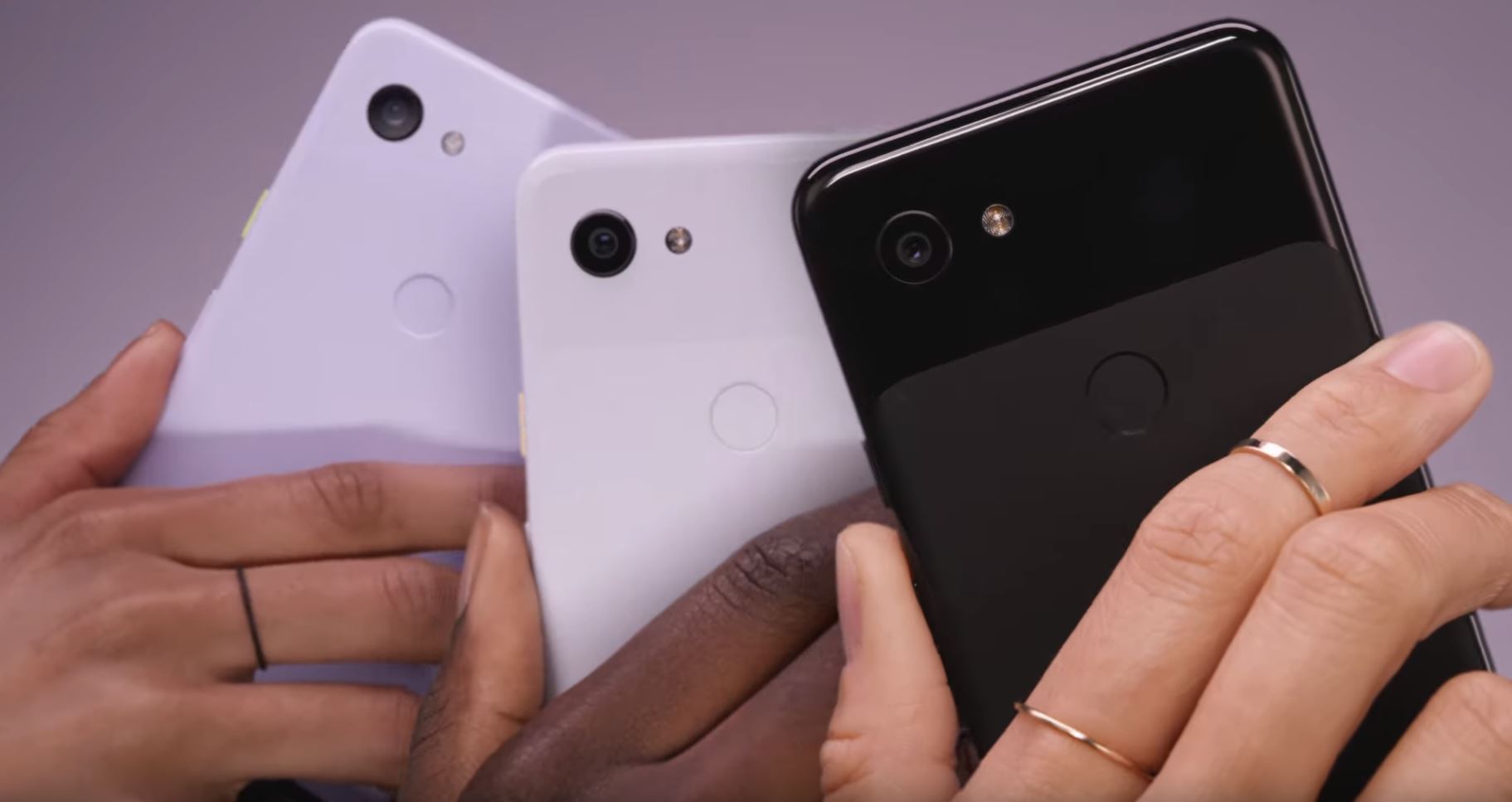 So, how do these cameras compare to the more expensive Pixel 3 and Pixel 3 XL? The jury is still out on if the cameras are just as good, but most of Google’s camera magic happens in software, so we know that we’re going to get great pictures nonetheless. The biggest difference is that the 3a and 3a XL lack the wide-angle front-facing camera that Google has leaned so heavily on in its advertising of the Pixel 3 and Pixel 3 XL. Whether that camera module and step down in processor is worth saving a few hundred dollars will be an interesting discussion among fans and customers, but we do know that portrait mode will be available on both the front and rear cameras.

Price is one area that leaks generally could not agree on. We have known most of the specs for months now, but different prices have been floating around and they varied wildly. Initially set at $499 for the smaller Pixel 3a and $599 for the Pixel 3a XL, we’re actually going to be able to pick the devices up for $399 and $479 respectively– a much more reasonable ask.

As for when you can actually buy them, you don’t have to wait. The Pixel 3a and Pixel 3a XL are available starting today, May 7, 2019. They’ll be available in a ton of countries including Australia, Germany, Italy, Spain, USA, Canada, India, Japa, Taiwan, France, and more. As for carrier agreements, the Pixel devices had only been previously sold through Verizon (at least in the US), but Verizon, T-Mobile, Sprint, US  Cellular, Google Fi, and the Google Store will all carry the devices moving forward. 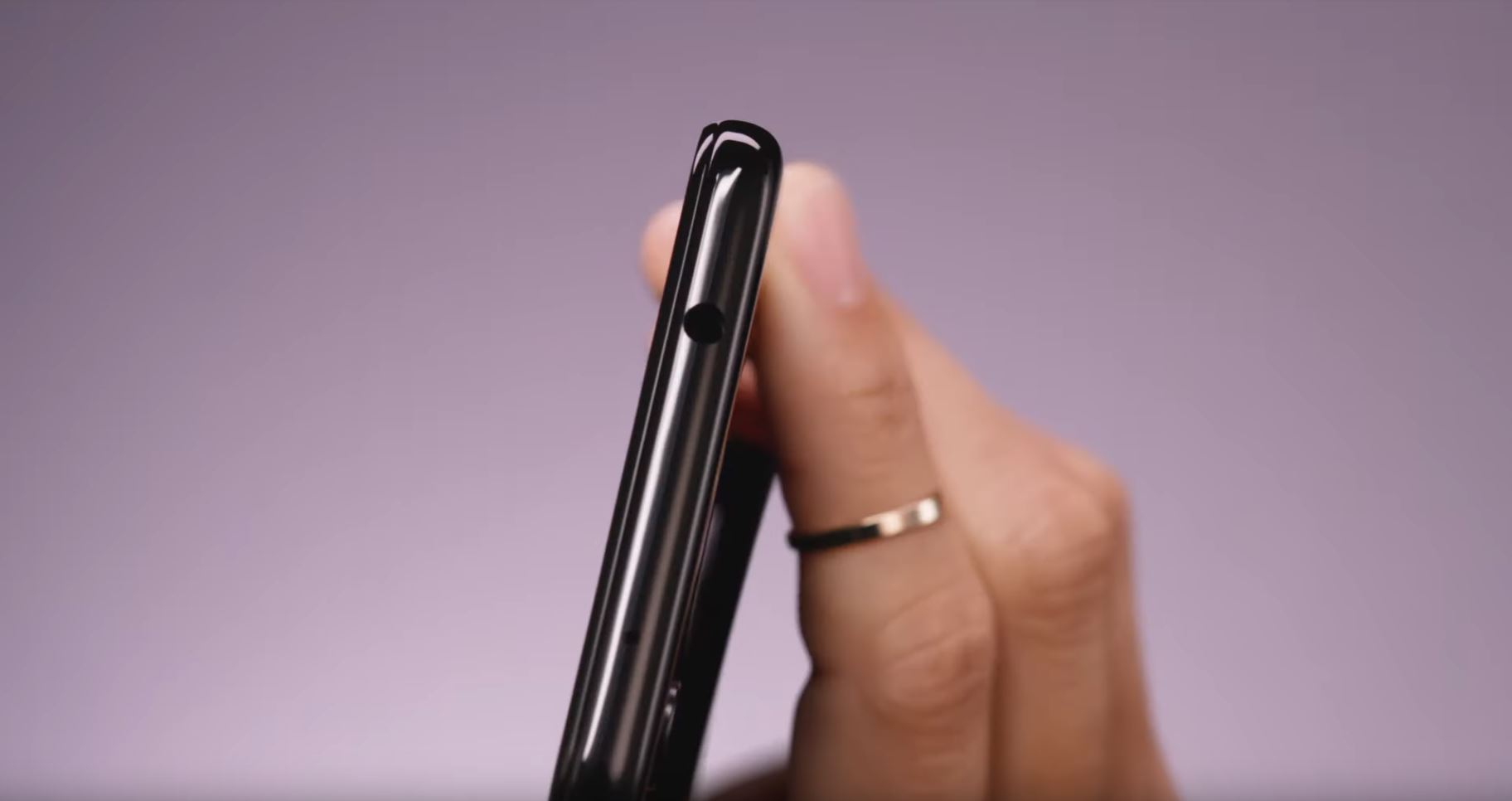 There are three colors, Just Black, Clearly White, and Purple-ish, and they come with a 3.5mm headphone jack, a returning feature to the Pixel phones. We’re also getting support for call screening, active edge, and AR Maps. As with other Pixel devices, three years of software updates are guaranteed.

What do you think about the Pixel 3a and Pixel 3a XL? Are they compelling midrange options or have they missed the mark? Let us know down in the comments.