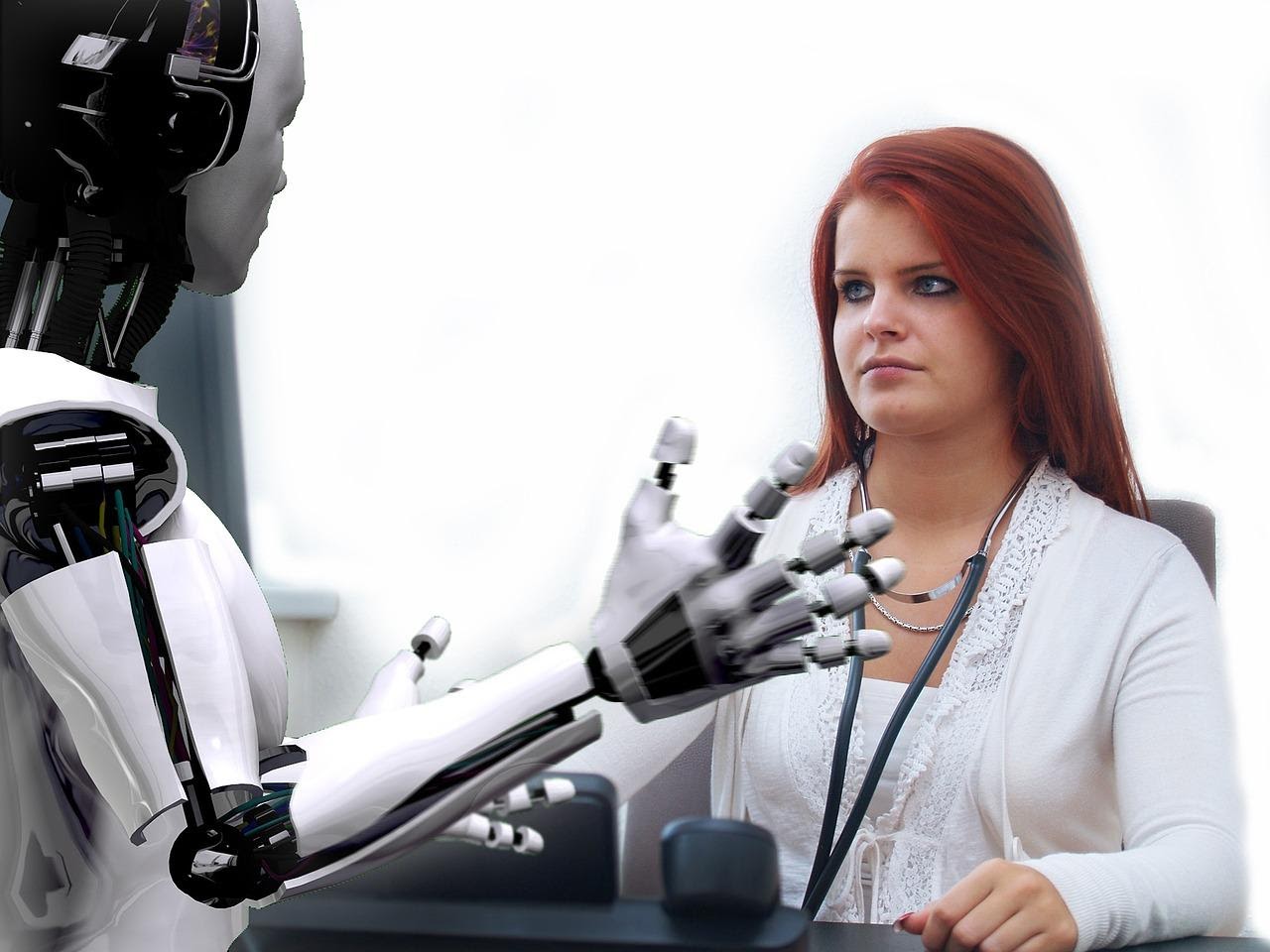 Just a few short decades ago, many of today’s advancements in science and medicine existed only in science-fiction novels and TV shows. And while we haven’t quite reached the level of The Jetsons yet, the field of Medtech has come an incredibly long way in the past few years. Robot-assisted procedures in particular have been the site of much innovation recently. The quicker, more efficient, and less invasive an operation can be, the better for both operating room staff and patients. Still, this area of medical technology has its flaws – some of which pioneering Medtech company Augmedics is helping to address under the leadership of Tim Murawski.

The success of Augmedics is built on a long history of innovation and problem-solving in the Medtech space. To better understand the incredible impact this company is having in the operating room, it’s helpful to understand the context of this field and how we got here.

A history of Medtech

Medical technology is one of the oldest fields of study. From some of the earliest civilizations, humankind has been experimenting with ways to help people live longer, happier, and healthier lives. In the 20th century, innovations were able to advance much quicker, leading to things like transistors, artificial hearts, and incredibly important procedures like colonoscopies. In 1985, the first robot-assisted procedure took place thanks to the PUMA 560 system. A robotic arm helped doctors complete a delicate neurosurgical biopsy, allowing for far more precision in execution than older methods. Since then, robotics has become an increasingly important subfield of healthcare technology.

It’s hard to deny the many achievements robot-assisted technology has helped bring to healthcare. From cutting down surgery time to creating less invasive procedures for patients, there’s a lot that has been changed for the better thanks to these technologies. However, many of these robotics applications have come in the form of consoles placed near the operating table. Camera arms situated next to medical instruments record and feed visual data into the console, providing a more detailed view of the patient’s anatomy. And while this setup can give OR staff the gift of “second sight” in a way, it has one design flaw that’s hard to miss. To get this vital information, doctors have to actually look away from the patient they’re operating on. For many who view efficiency and attention as key in any procedure, this is hard to reconcile.

Enter Augmedics, whose founding mission is to help create technological solutions to bridge this gap in healthcare.

Where Tim Murawski hopes to close the gap

Augmedics was founded in 2014 with a crystal-clear vision – to bring better tech to the OR room. So far, their specific focus has been on revolutionizing spinal procedures, which are often some of the most complex and potentially dangerous. To remove the burden on both doctors and patients, Tim Murawski and the Augmedics team created their flagship xvision spinal system. Built around an incredible emerging technology called augmented reality, the xvision system enables surgeons to have the gift of real-life x-ray vision.

How is this possible? Augmented reality, or AR as it’s commonly referred to as allows digital information to be overlaid onto the real world. For example, think of a smartphone app that overlays QR code information onto your screen when you turn your camera toward it. In the context of the xvision system, Augmedic’s has created a custom-fitted headset that OR staff can wear to see-through a patient’s anatomy while performing an operation. Instead of having to constantly look back and forth between the patient and a separate robotic-assisted console screen, they can see everything through their own eyes.

To be able to see through skin and tissue, a C arm machine rotates around the patient, taking pictures of the patient’s spine like an x-ray. Then, this information is used to create a CAT scan-like image. This image is finally projected onto the near-eye lenses on the xvision headset, allowing doctors to be able to see the position of their instruments and the patient’s spine in real-time. For both the physicians who have been able to use this technology and their patients, the results have been astounding.

How the company is changing spinal operations

Before the advent of AR technology, physicians performing spinal surgeries had to rely on tactile feedback only. As Dr. Mark Weight and Dr. Lynn Stromberg, two physicians who now utilize the xvision system explained in an interview, ensuring screws placed in the spine was put in the correct position required deep incisions, and not a lot of visual cues. Thanks to the xvision headset, doctors can have a clear view of exactly what’s happening during the entirety of the procedure, eliminating any question of accuracy.

For patients, this can lift the heavy burden of prolonged operations and recovery time. One particular patient, David Crews, had undergone traditional spinal surgeries but to no avail. Left with deep scars and unending back pain, he wasn’t sure what the answer was until he was able to receive an operation with the aid of the xvision system. He described his experience as “life-changing for me considering what I’ve been through”. In a complete 180 from the other operations he underwent, this one resulted in “no pain”, little scarring, virtually no downtime, and back issues that were finally resolved. And for many patients like David, similar outcomes are possible.

Where Tim Murawski is taking Augmedics next

It’s clear to see just how much potential Augmedic’s robotic-assisted AR technology could have in the healthcare space. And for President Tim Murawski, transforming spinal surgeries is just the start. Thanks to the flexible nature of augmented reality, future Augmedics innovations will likely focus on bringing x-ray vision to other types of procedures throughout the body. In the next few years, the xvision could support physicians performing heart, lung, and even brain surgeries. And with Tim Murawski at the helm of this company, the sky is truly the limit.