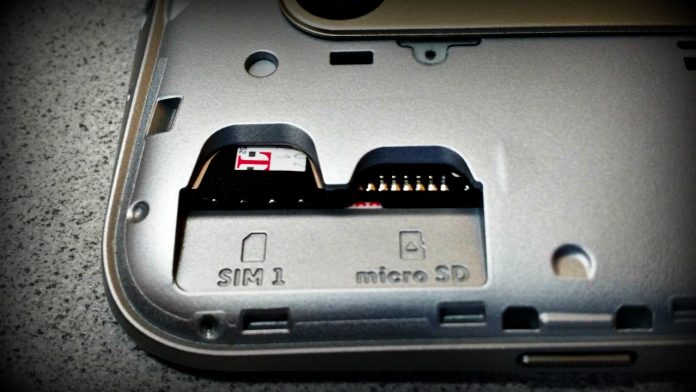 Of all the major wireless network operators in the US, T-Mobile is easily the most progressive. It’s often a step ahead of the pack, making changes in favor of consumers. But that doesn’t mean it doesn’t still play by some of the same rules.

T-Mobile, like the others, still locks its phones and restricts them to its network.

T-Mobile phones operate on a GSM-based network which means they can theoretically work with numerous other carriers. The catch, of course, being that the handsets need to be unlocked first.

Why do carriers lock phones?

One of the main reasons that carriers lock phones down is to get customers to purchase device through them. In some cases you’ll find a particular model that’s exclusive to a network. In other words, you must buy the phone through that provider if you want to use it. Another key reason is to prevent fraud or theft.

READ: Where can I buy an unlocked phone?

The concept of exclusive phones was much bigger a few years back but it still happens from time to time with the top carriers. Nevertheless, you have the right to unlock your phone.

Why unlock a T-Mobile phone?

T-Mobile’s phones are GSM-based which means it can often ultimately be used with AT&T and other carriers around the globe. Moreover, unlocking a T-Mobile phone gives you freedom to take it to prepaid and MVNO brands like Metro, Mint, TracFone, Straight Talk, Net10, and Consumer Cellular.

T-Mobile makes it pretty easy to unlock your phone, but there are just a couple things you need to do first. Ensure the following is in order before starting.

For prepaid phones on T-Mobile, there are a couple of different qualifiers to consider.

How to unlock your T-Mobile phone

You can call T-Mobile at 1-877-746-0909 or visit its support site to schedule a call back or message them. You’ll want to have the following information handy in the event it’s requested.

T-Mobile has an app called T-Mobile Device Unlock that comes pre-installed on its supported devices. It’s an easy and direct way to request a phone unlock directly the handset. Learn more about the app on this T-Mobile support page.