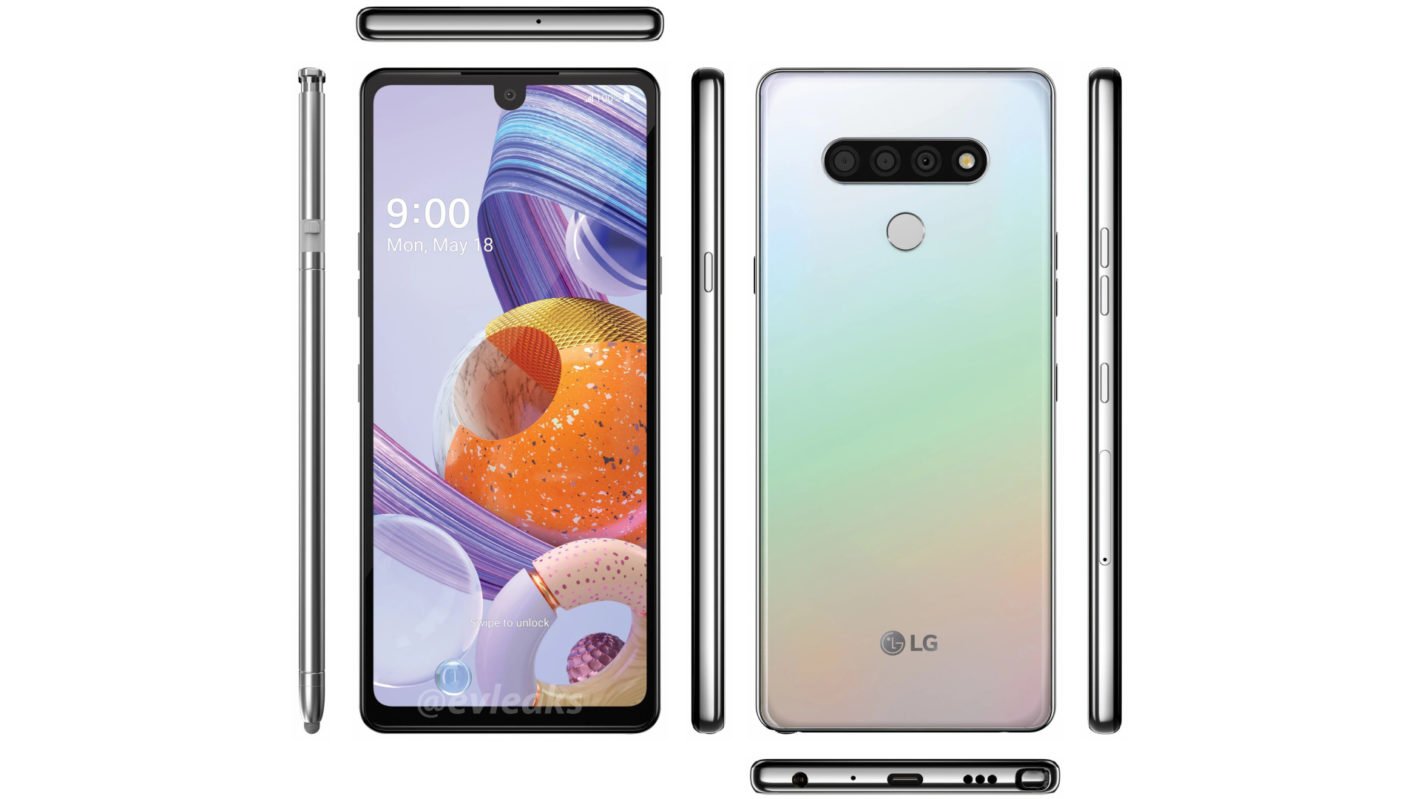 The LG Stylo 6 is the follow-up to the popular 2019 LG Stylo 5. The phone has been detailed by a Boost mobile employee who got a flyer from the company early. While a price or plan wasn’t mentioned in the flyer given to the employees, nor a release date for the phone, you can expect it to land very soon.

LG Stylo 6 – The mid-ranger with a stylus returns

There are a few phones in the world that offer the convenience and quirks of a stylus at the price of a mid-range phone. The LG Stylo series is among that line that offers a stylus at a comfortable price point.

According to the promotional material handed out to Boost Mobile employees, the LG Stylo 6 will have quite a few features around it. 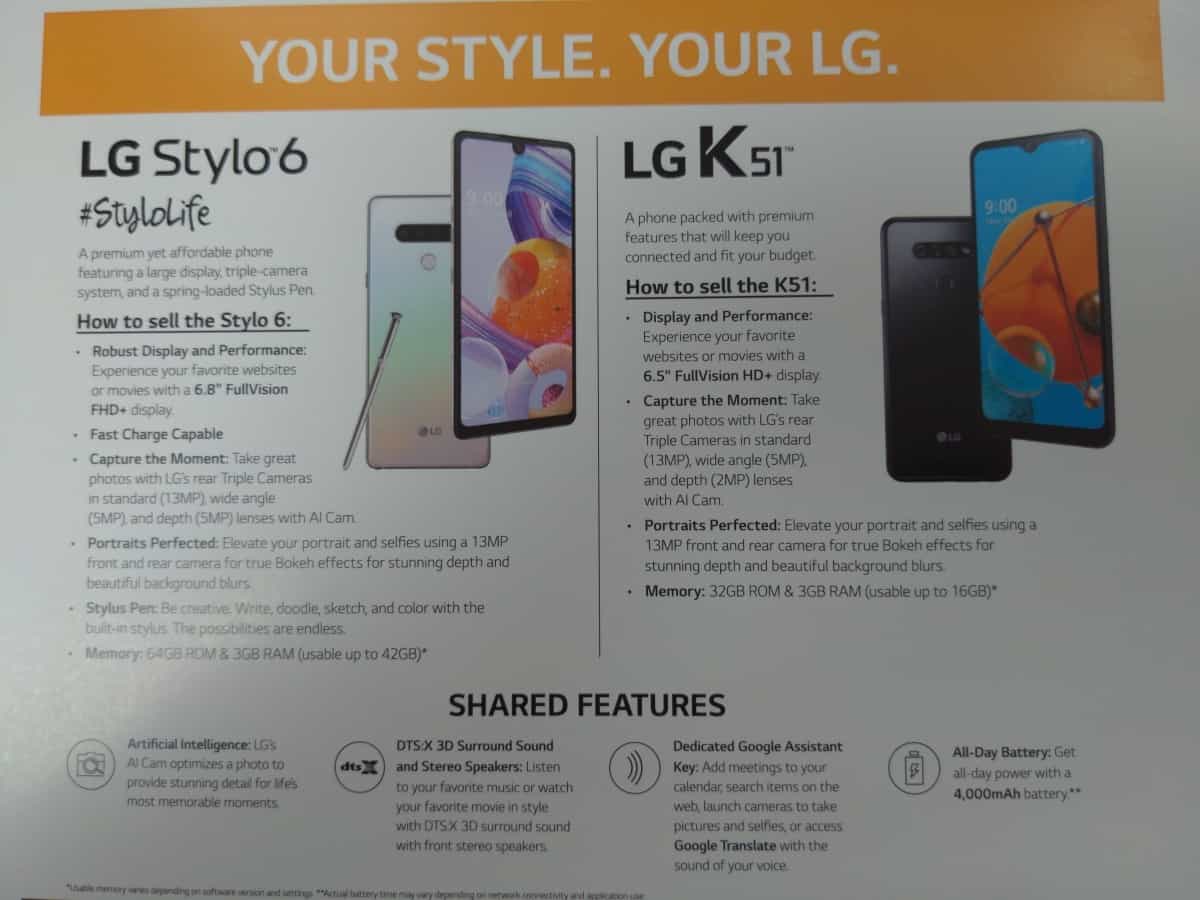 Here are the key specs of the phone:

The Stylo 5 did come to Verizon, Sprint, Metro, and many other telco’s after a timed exclusivity with Cricket Wireless, but so far it looks like the Stylo 6 is going to be exclusive to Boost Mobile.

The LG Stylo 5 retailed for $229, so we expect to see the Stylo 6 around that same price, if not a bit more.

All in all, this is a solid option if you’re looking for a phone with a stylus without breaking the bank. While the Moto G Stylus is also an option for $299, the only other stylus phones in the market would be the Samsung Galaxy Note series, all of which are always above the $799 price. It’s good to have stylus phones in the entry-level price range as well.

What are your thoughts on the LG Stylo 6? Are you looking to grab it for yourself? Let us know in the comments section below! 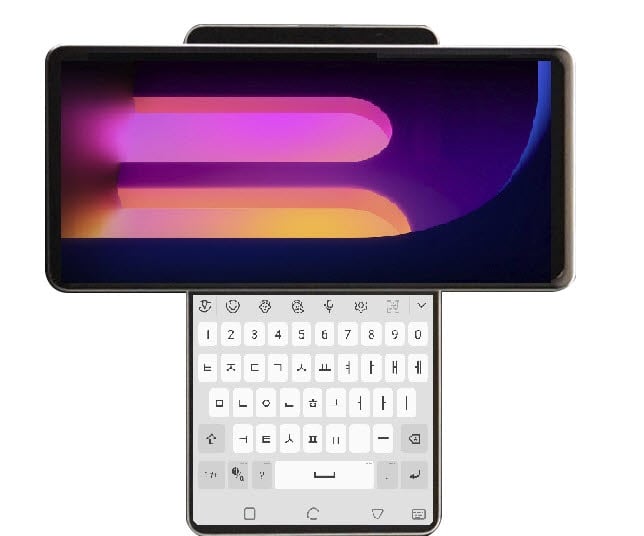