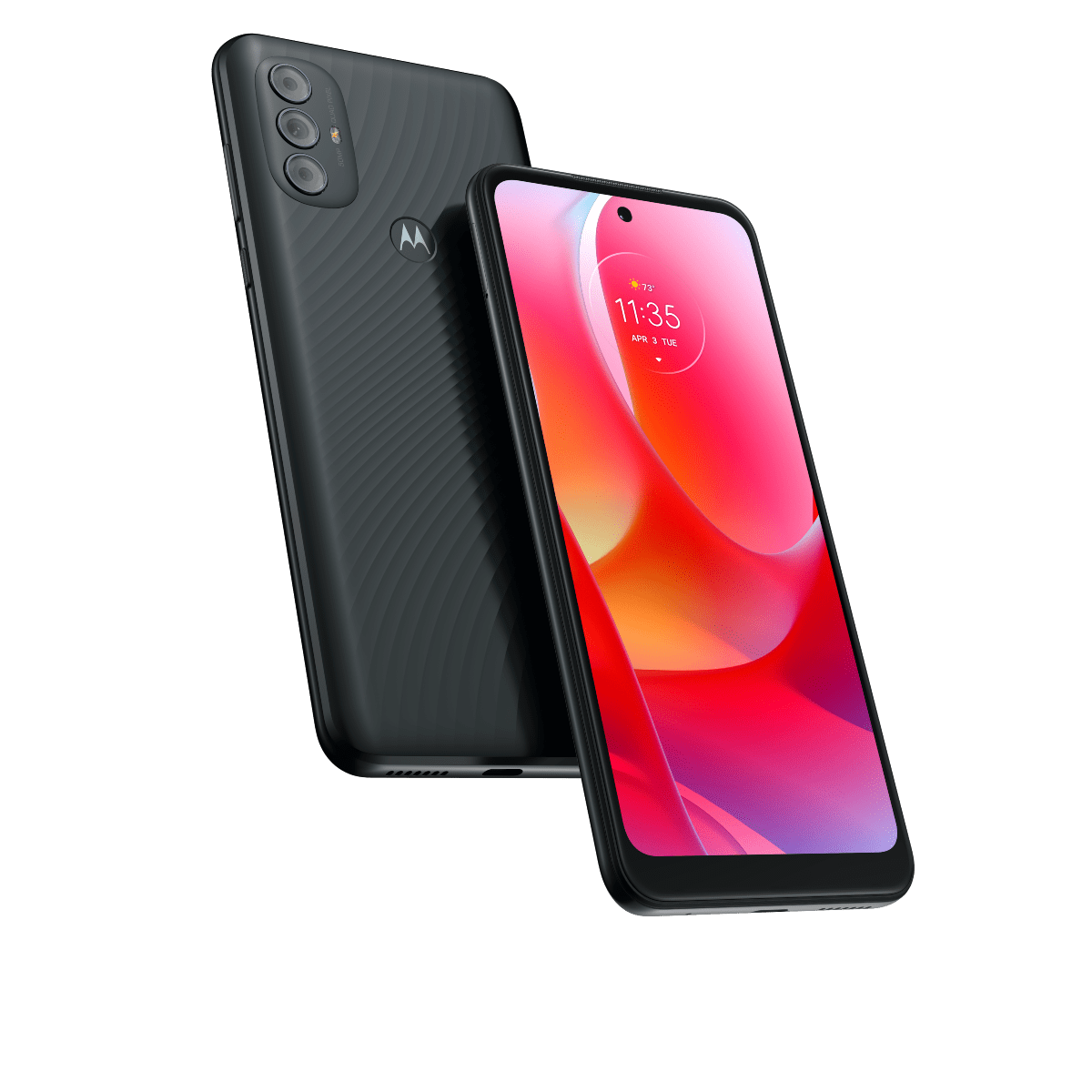 It’s the end of 2021 and while we are just starting to see rumors of phones like the OnePlus 10 and the Samsung Galaxy S22, others are starting to announce their 2022 phones a little early. Today, Motorola announced its new 2022 Moto G Power.

All about the power

According to Motorola, with the Moto G Power, you can play music for 110 hours, watch 18 hours of video, and scroll around on social media for up to 17 hours.

The rest of the Moto G Power

It runs on a MediaTek Helio G37 with 4GB of RAM. It has 64GB or 128GB of built-in storage that can be expanded up to an additional 512GB using a MicroSD card.

It includes an 8MP front-facing camera capable of face unlock and a triple camera around the back. It has a 50MP main camera with a 2MP macro camera and a 2MP depth camera.

This Android 11 device also has a rear-mounted fingerprint reader and a headphone jack.

The device will be available at Republic Wireless and Metro by T-Mobile soon. It will be released for Verizon, Boost Mobile, Xfinity Mobile, AT&T, Cricket, US Cellular, and Google Fi sometime in the future. The Motorola Moto G Power has an MSRP of $199.99.