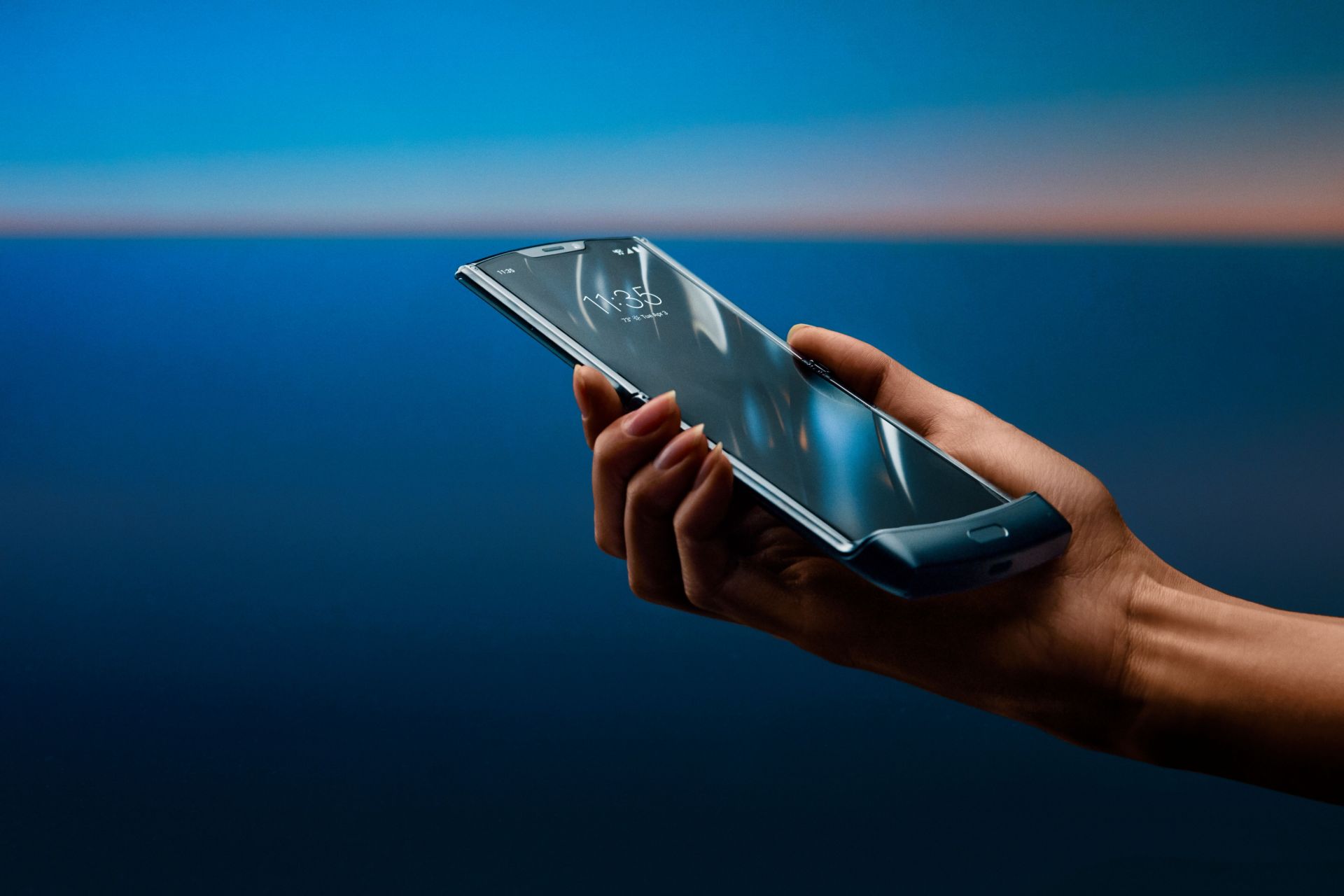 Motorola on Wednesday formally pulled the curtain back on its new RAZR smartphone. The handset, which is a modern take on the iconic RAZR V3 from 2004, will be sold as a Verizon exclusive device when it arrives in 2020.

Designed to resemble the fashion phone from yesterday, the new Moto razr houses a 6.2-inch display that’s revealed upon opening the clam shell. Like the original, it has a “chin” that juts out from the bottom half with keys located along the edge of the top half.

The phone spent much of the last year or more kicking around the rumor mill so it’s nice to see it finally makes its official debut. Moreover, it’s a welcome approach to the concept of folding phones. 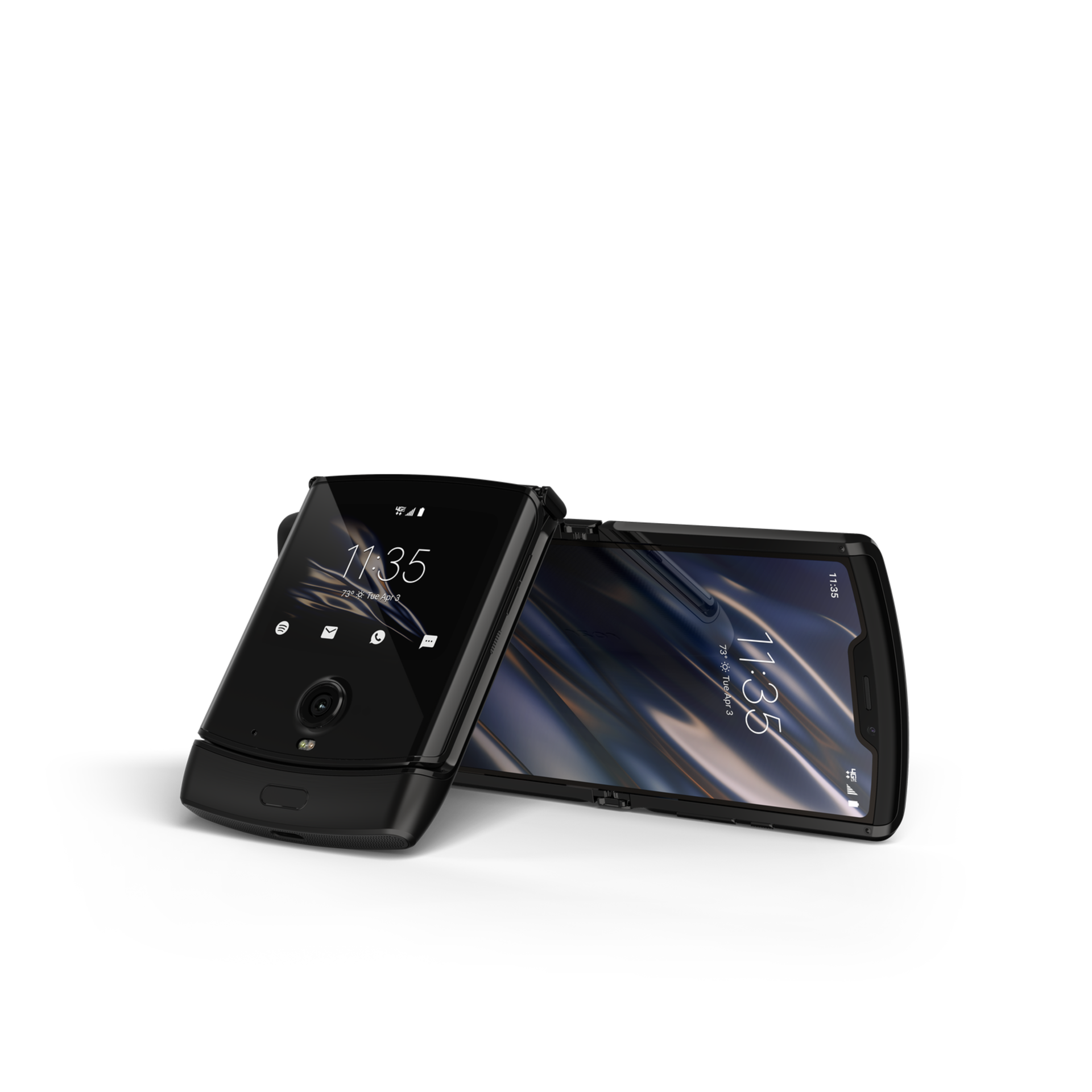 Where other manufacturers are concerned with tablet-sized devices that fold in half, this is more pocket-friendly. This is a trend that we’d like to see other brands adopt.

In addition to the 6.2-inch display, the new Razr has a 2.7-inch touch screen on the outer side of the shell. Users can interact with notifications, take selfies, play music, and more. It’s also possible to access Google Assistant without opening the phone.

As for cameras, there are two present. The main one is a 16-megapixel camera that’s found on the outer shell. Inside is a 5-megapixel front-facing camera. Users can take selfies with the main camera when the phone is closed.

There’s no microSD card for external storage nor is there a 3.5mm headphone jack. Additionally, it relies on eSIM instead of a physical SIM card. These changes are done in an effort to keep the phone as thin as possible.

Rounding out the hardware is a 2,510mAh battery with USB Type-C charging, NFC, and dual-band Wi-Fi. The phone comes with USB-C razr earbuds which are “professionally tuned” by Denon.

The new Motorola Razr doesn’t come cheaply. At $1,499 it’s among the most expensive smart phones on the market. Like its predecessor of days gone by, you’ll pay a price if you want to be in the cool kids club.

Verizon will have exclusive rights to the new Razr when it arrives in 2020. The carrier will let customers split up payments over two years at $62.49 per month. Pre-orders start on December 26 with full retail availability expected on January 9, 2020.

In Canada, the new Razr will be available early in the coming year and it will also be on pre-order in select European markets starting in December. Latin America, Asia and Australia are expected to carry the phone, too.