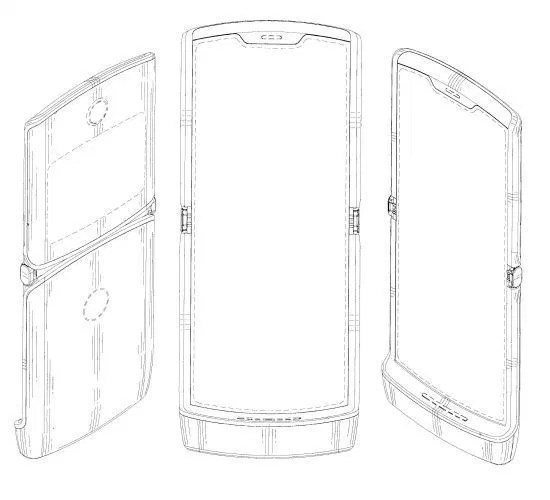 We’ve seen months of speculation that Moto will soon enter the mix of foldable phones. Better yet, it’s rumored it will revive the RAZR moniker and as the in-house “Moto guy” I’m understandably excited about the latest video leak.

This new video hit popular Chinese social site, Weibo, earlier this morning and seems to show a promo render of the RAZR in all its glory. You can see the full folding phone that has an obvious influence by the classic flip phone. With that design in mind, the new rendition looks like a standard smartphone when fully opened.

The flip phone take is a stark difference from what other like Samsung and Huawei are doing with phones that double in size to a tablet form factor when open. This RAZR should appeal to some who don’t want a tablet, but would like a larger phone with more portability of tossing it their pockets folded up.

As mentioned, the phone hits the nostalgia button hard for those of us that owned the original RAZR back at the turn of the century. Moto has made an effort to really lean on that old design with the raised chin at the bottom of the opened phone and windowed display on the closed chassis. It even looks to have the classic glowing “M” logo. 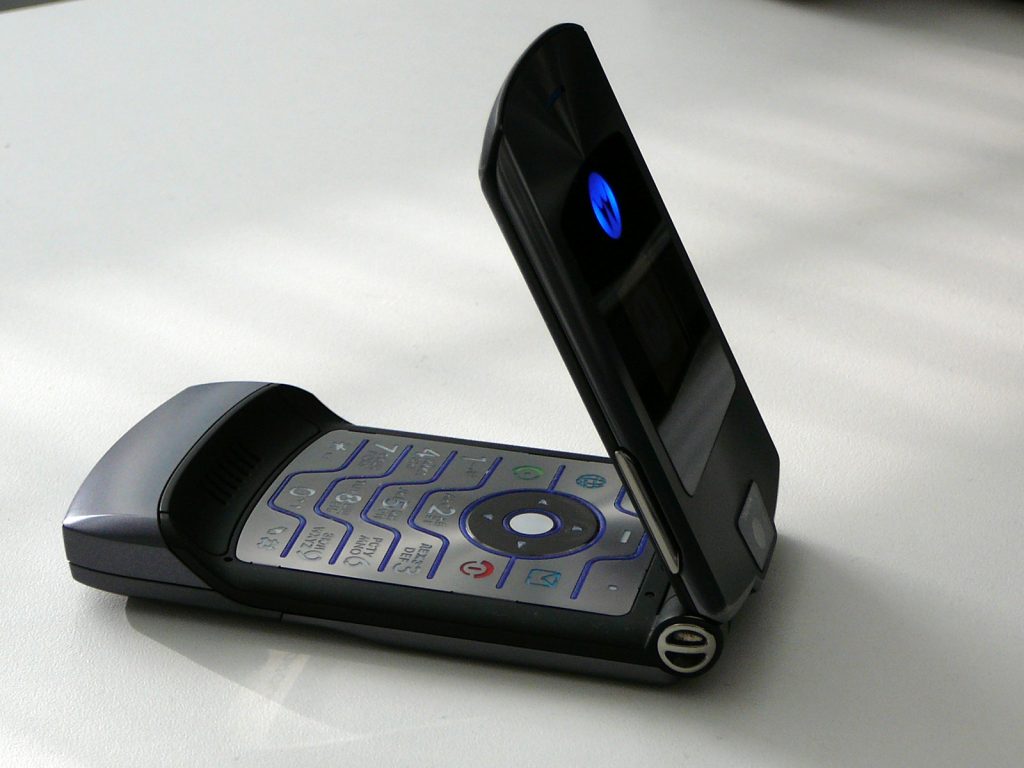 Now, what about the specs? Again, this is complete speculation until Moto takes the covers off the real deal, but we do have popular assumptions. The primary display of the opened device is said to be a 6.2-inch 876×2142 screen with an additional ambient-display for clock and notifications on the outside. This would be on the “top” of the closed RAZR and will be around 600×800 from estimates based off leaked images.

Internals are said to be powered by the combination of Snapdragon 710, 4GB/6B of RAM, and 64/128GB of storage. The RAZR will also supposedly have a battery bank of 2,730mAh. This looks scarce at first glance, but one would hope that the phone has some kind of battery save feature when closed.

Opinions will vary, but I personally like what I’ve seen in the RAZR leaks. I think it offers a unique take on the “standard” form factor while also introducing foldable technology. Throw in the cool factor of one of the most popular phones of all time and Moto might have a winner.

Timing and price will also play a huge role in the phone’s success. So far, we know nothing about the timeline Moto has for release, or if the phone will actually even hit the market. Stay tuned, and we’ll keep you posted as this story progresses.