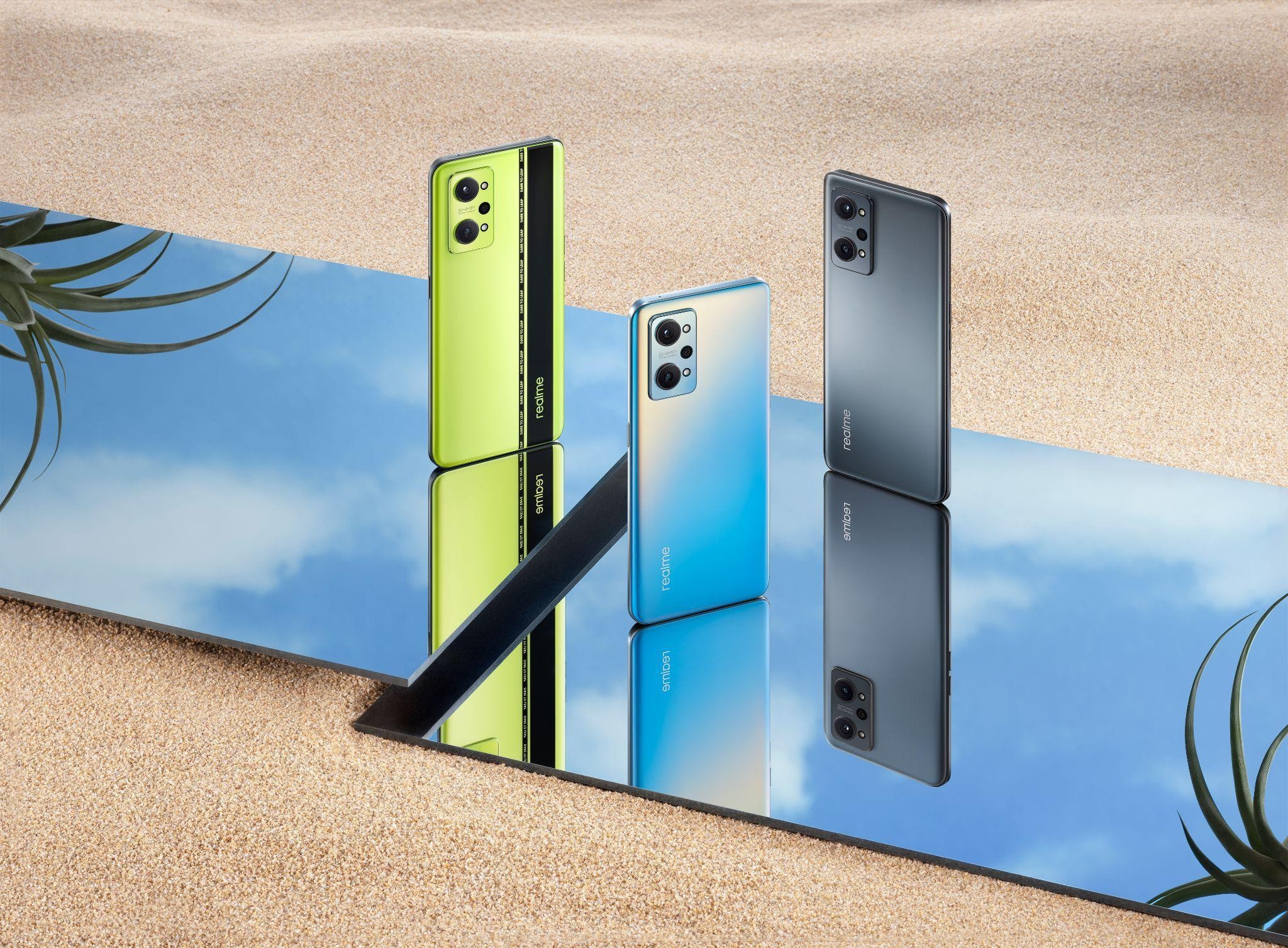 Realme, hot of the launch of its GT Master Edition, is back with another flagship-level phone announcement. This week sees its GT Neo2 hitting India, giving phone buyers another well-rounded handset with terrific specifications.

Offered in three colors (NEO Green, NEO Blue, and NEO Black), the Neo2 is powered by a Qualcomm Snapdragon 870 processor which runs as high as 3.2GHz in the main core.

Its display is a big one, coming in at 6.62-inches and has a high (120Hz) refresh rate which should make for a fun mobile gaming experience. Moreover, it has a diamond thermal gel and vapor cooling system that utilizes stainless steel and copper to keep things cool and efficient.

Another specification worth noting includes its large 5,000mAh battery with 65W SuperDart fast charging. While it doesn’t feature wireless charging, it’s big enough that you may not have to charge it all that often. Beside, when you do, the 65W speed means just a few minutes is all it takes to get going for another couple of hours. According to realme, 36 minutes on the charger will take it from 0-100%.

A triple-camera system with a 64-megapixel main sensor is supported by an 8-megapixel ultra-wide and 2-megapixel macro lens. A “Street Photography Mode” promises boosted shutter response and focus performance. Additionally, it comes with various filters such as those which mimic film.

The realme GT Neo2 launches in India this week and will come to Europe, South East Asia and other markets in the coming months.

realme unveils the fastest charging tech with the GT Neo 3