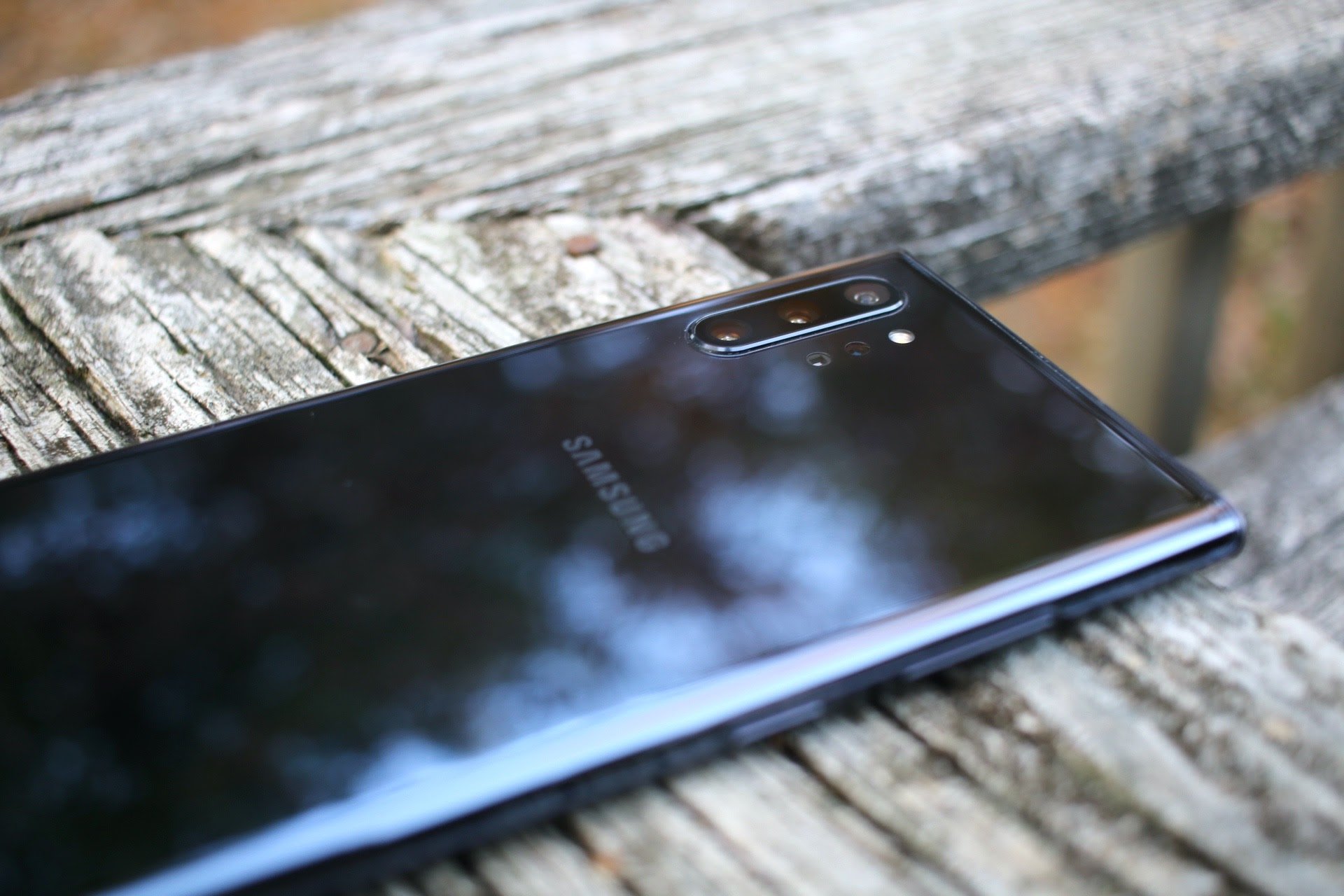 The Samsung Galaxy Note 20 and Note 20+ are Samsung’s next devices up for a reveal. After the Galaxy S20/S20+/S20 Ultra launch this spring Samsung fans wonder what lies in wait for them with Samsung’s Note series? It seems that we may have had some early answers to that question thanks to Ross Young, Founder/CEO of Display Supply Chain Consultants (DSCC) and Founder of DisplaySearch.

UPDATE: A new Tweet by Ross has shed light that the Base Note 20 could only have 60Hz, the Note 20+ will still have 120Hz due to using LTPO.

According to Ross, the Note 20 and Note 20+ will offer the following:

It’s interesting to note that Ross only mentions variable refresh rate for Samsung Galaxy Note 20+. Perhaps this indicates a new power-saving mode where the phone will shift between 120Hz and lower refresh rates to help the battery last longer?

Ross closes his tweets by saying there won’t be an Ultra variant of the Note 20 family, it will instead be the Samsung Galaxy Fold 2, a device that is still shrouded in mystery.

The leaks have been further corroborated by Ice universe, a renowned Android insider with a meticulous track record. As such, while we would still treat what has been discussed as rumor, we should still wait for official confirmation from Samsung.

For now, we are eager to hear and see when Samsung wants to reveal the Samsung Galaxy Note 20 family of devices to the world.

Hopefully, Samsung also takes that announcement to push out the long-awaited update that allows Samsung Galaxy S20 devices to run 120Hz on their native WQHD+ resolution, instead of the current HD+ or FHD+ setup.