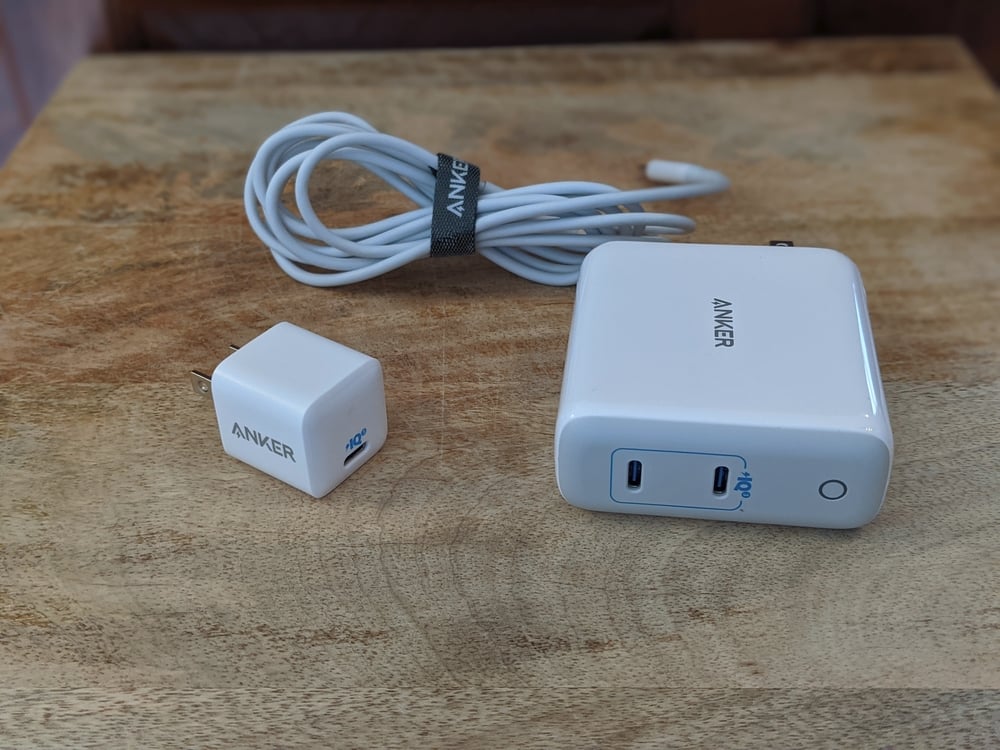 These days you need to properly plan how to keep the things most vital to you charged. Your laptop, tablets, and smartphones all need precious, lithium-fueled power. That fuel needs stoking every so often, so folks need good charging options. Anker has two great options in this space with recent additions of its PowerPort III line.

The PowerPort line is now in the third iteration offering users a faster alternative to the charger included with their brand new devices. The new PowerPort III 2-Port 60W and the Nano continue that tradition from Anker.

Dual ports and 60-Watts of Power

The main star of the Anker power stack is by far the new PowerPort III. This small, white brick is capable of up to 60-Watts when connected to a single device and 30-Watts across two separate devices.

This is all a combination of gallium nitride semiconductors and Anker’s PowerIQ. Galium Nitrade, GaN for short, is strongly considered the successor to lithium due to it’s faster charging and smaller footprint. 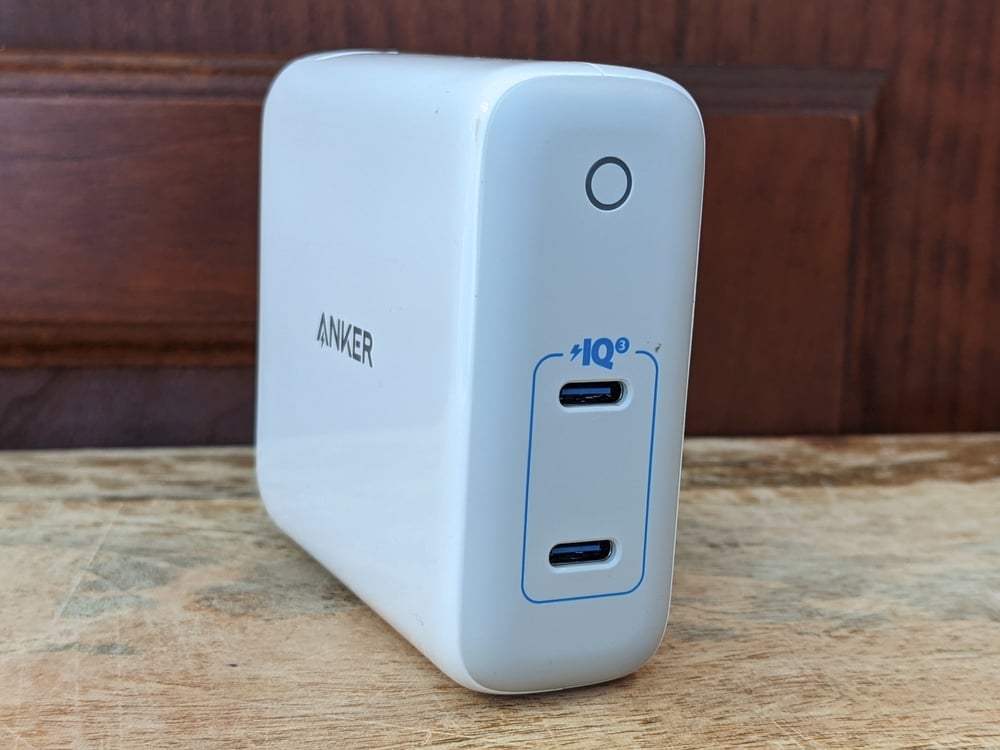 PowerIQ is Anker’s proprietary smart-charging technology that transmits data from the charger to the device to communicate the highest possible current the device can handle. PowerIQ then tells the charger to send current. In essence, if your device reports it can take 30W the PowerPort III charges at 30W. On the flip, if you want to charge your laptop, it will pull the full 60W if your device is rated for that max charge.

The PowerPort III has been a great addition to my bag. With its PowerIQ and dual ports, I have been able to charge all the devices in my connected life. My Pixel 5, Android tablet, and Dell Latitude have all had the tanks topped off with zero issues.

I was able to match my Dell’s 45W charger with the PowerPort III while still charging my Pixel 5 as well. Having one universal standard charging option with USB-C and dual ports really is the future.

Smaller, But Still Packs a Punch

Don’t feel like lugging around the dual PowerPort III, well then you should strongly consider the Nano. Anker has packed 20W of power into this tiny little brick power adapter. It’s significantly smaller than many other options and packs a better punch than some.

At 20W this puts the Nano pushing three times the 5W standard still found on many smartphone chargers. While flagships from Samsung and Google include a fast charger, the Nano’s 20W is still smaller and more than the Pixel 5’s 18W adapter.

Anker has a nice balance of value and extra power with the Nano charger. If you have an older charger or need an extra, you can’t go wrong here.

The Anker lineup wouldn’t be complete without cables. Anker has new PowerLine III cables to be paired with these awesome chargers as well. These allow for PowerIQ to regulate power from these adapters to your device’s maximum charging ranges.

They’ve also got you covered for both major platforms. You can snag a Lightning cable for the fruit-flavored tech you have or USB-C for the universal standard for modern Android phones. Both offer from 5W to a full 60W of power to even charge that USB-C laptop you have lying around too.

Anker made its bones early in its existence with charging adapters and cables, so it’s no surprise that the Power series in generation three is a winner. The PowerLine III and Nano continue the tradition of offering just as good or better performance at a more manageable price than most competitors.

The same is said for the PowerLine III cables. They simply are some of the best third-party offerings you can find online. How about the prices of all these great accessories? The PowerLine III will set you back $18 for the standard 6-foot option and is available in black or white.

The Nano charger undercuts the $18 of the cables and comes in at only $17. This is an amazing value for a quick charger from a quality company you can trust. Anker has a long-standing reputation and the Nano continues that trend.

The PowerPort III is more of an investment but still not gonna smash your budget. The PowerPort III is currently $53. This is more than an impulse buys of less than say $25, but you get a ton of power and two full USB-C ports in an extremely compact design.

Stay calm and manage your stress with Sensate