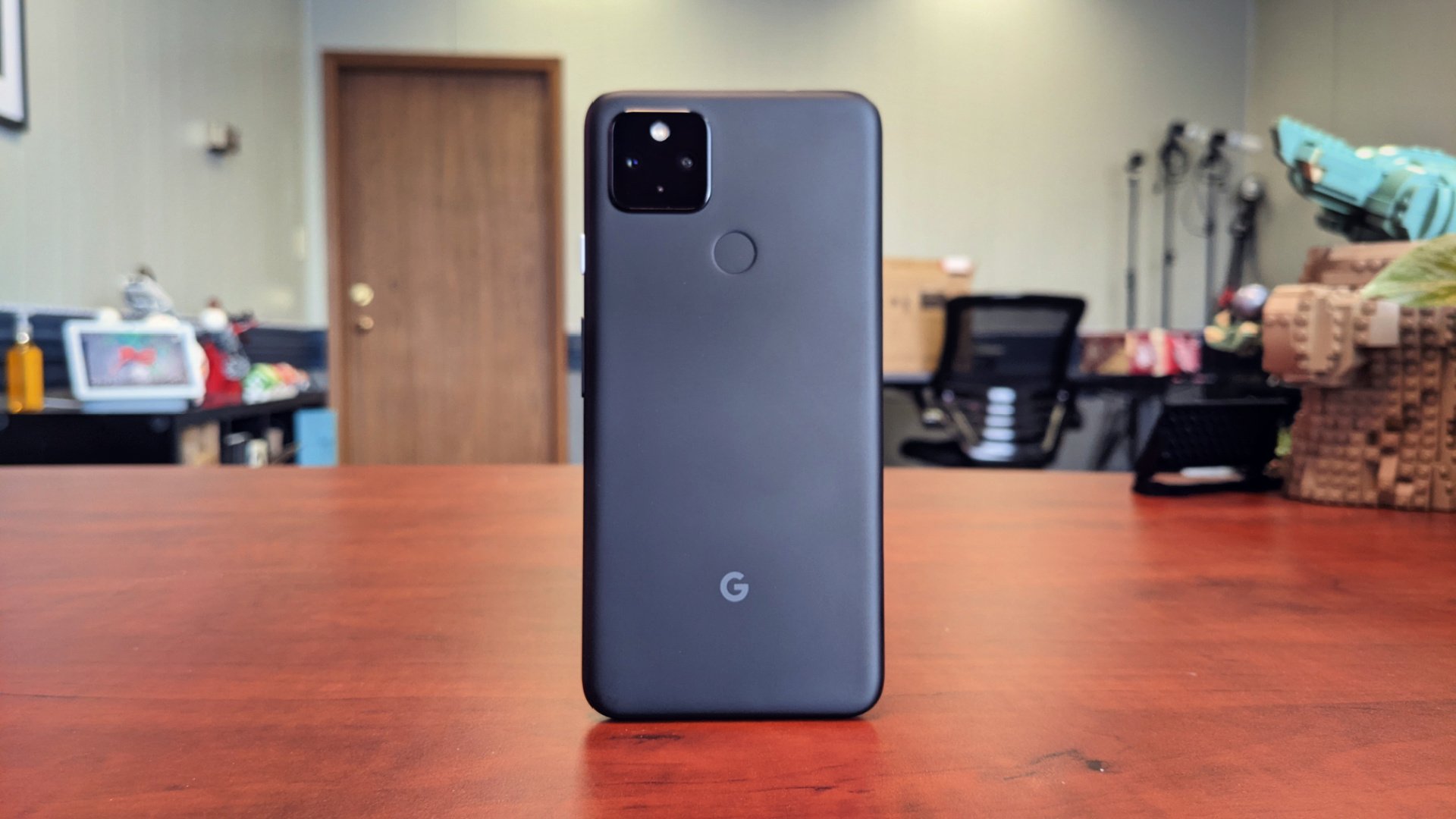 For my tastes, the Pixel 4a (5G) should be the one Google promotes the most this year. In fact, after having spent more than 18 months living with the Pixel 3a as my primary device, I’d be fine if Google were to shake up its Pixel line and stop playing in the flagship sandbox altogether.

The Pixel 4a (5G) is the third in the “Pixel a” models, but comes closely behind the release of the Pixel 4a. And while it would make sense to offer a 5G variant and leave everything else alone, Google took the opportunity to add in a couple of other features.

As far as I can tell, this is the best all-around experience for my needs. Do I love pricier, sexier phones? Sure. Do I want to pay for those luxuries? Not really. And from what I can gather, there are a lot of people just like me.

I’ve had the phone set up as my main device now since it launched and use it for all the normal stuff that I would for any other “daily driver”. How does the Pixel 4a (5G) stack up after a few months of regular usage?  Read on to find out. 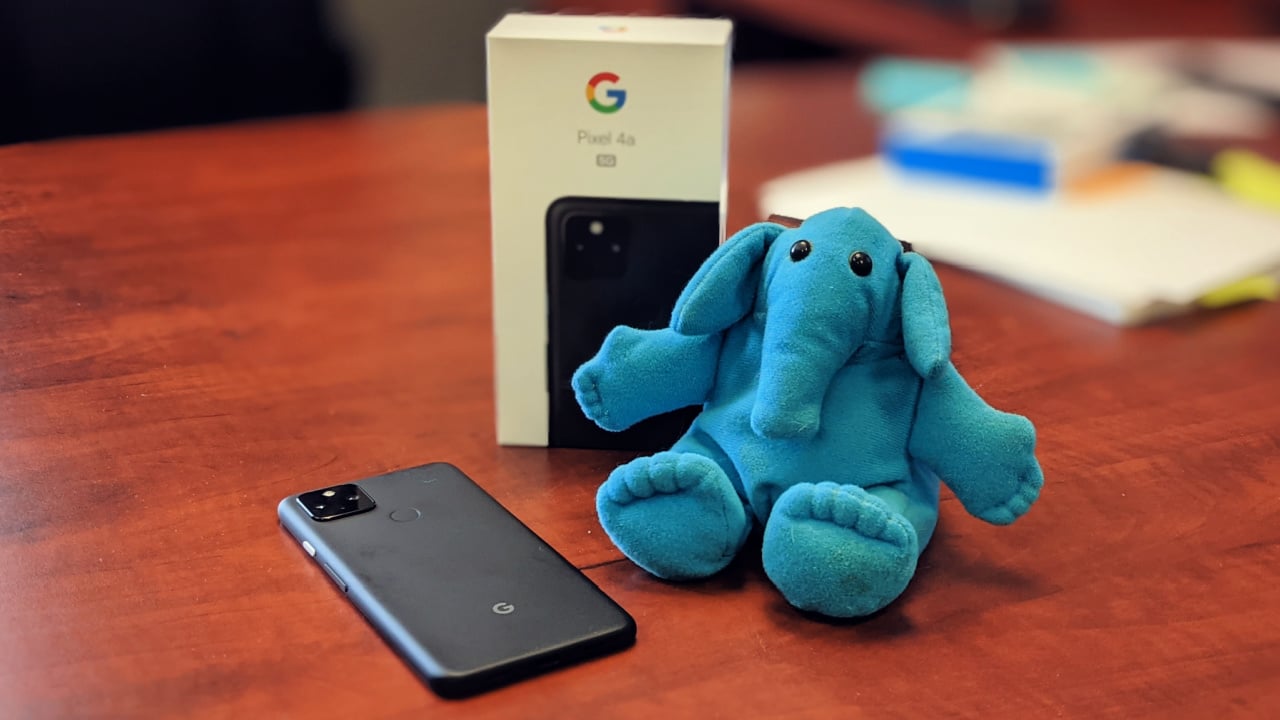 Aside from the obvious (5G connectivity), there are three notable differences between the two phones. Those include screen size, additional rear camera, and higher capacity battery.

There are also changes in the processor with the 5G model being slightly more powerful (Qualcomm Snapdragon 730 vs Snapdragon 765G), and the camera experience is also enhanced with a few software touches.

All told, those are certainly worth the extra money for those willing to consider the Pixel 4a (5G). However, I suspect many consumers would be more than pleased with the experience that comes with the Pixel 4a.

In terms of physical design, the Pixel 4a (5G) is not a looker. It’s not a sexy device, and the all-black is still boring in 2020. But toss a protective case on it, and that matters little. 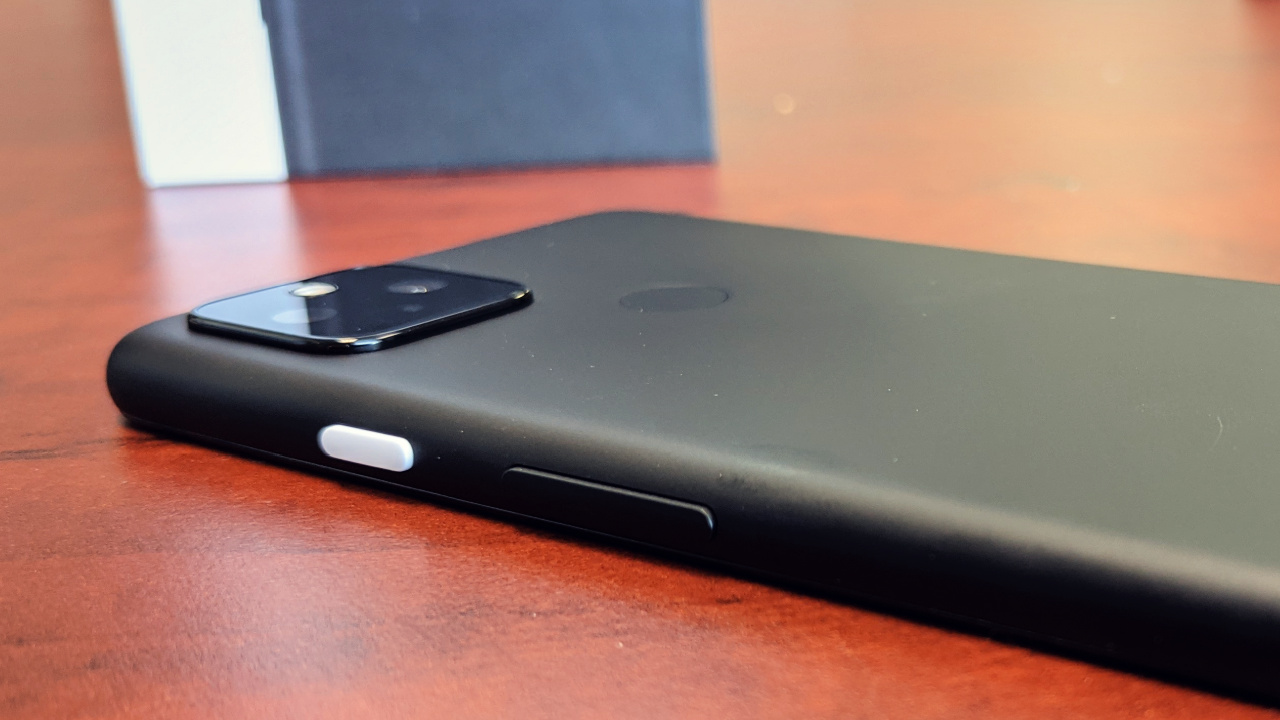 The polycarbonate unibody design is soft to the touch, doesn’t attract too many oily smears or smudges, and wipes down easily. There’s no water resistance here so keep that in mind. For that you’d have to look at the Pixel 5.

The Pixel 4a (5G) has a large screen — and it has a generally large shape. In fact, it has the biggest display of all current Pixel phones. As a random bit of trivia, only the Pixel 3XL had a larger screen (6.3-inches) and this one is considerably bigger than the 5.5-inch that came in the original Pixel XL.

I appreciate that Google has stayed with the hole-punch cutout for the front-facing camera because that allows for the screen to be bigger without increasing the overall footprint of the phone.

What about the software?

One of the first things I ever remarked about the original Pixel phones was that the software and the hardware finally felt cohesive. After the various approaches to the Nexus line, the Pixel felt like a device that was built under one roof.

That is still the case as we get rolling in 2021 as the Pixel 4a (5G) offers the best of Android, now in its 11th official iteration. Google keeps sprinkling little things into the platform that make it ever so useful and more intuitive.

The custom “skin” that many device makers used in the first few generations turned me off and I fell fast in love with the way Google handles Android on its own phones. To be fair, the stuff that we get from Samsung and others has really become more interesting and palatable. But for my tastes, I like when brands get out of the way.

Android is snappy, visually appealing, and more helpful than ever before. As someone who lived with the Pixel 3a as my main phone, I’ve noticed that the 4a is noticeably quicker. Whether it’s opening the camera or hopping between a few apps and games, the phone is fast enough for my needs.

How about the camera?

The Pixel line may no longer get the highest marks or industry scores, but that means little to me. In my opinion Google makes the best seamless camera experience for people who like to open the app and shoot.

I spend most of my time in normal or automatic mode, switching to the portrait mode for people and things where I’d like to create some distance between the subject and the background.

I appreciate small things like double tapping the camera button to wake my phone and jump right into picture taking. The Pixel 4a is fast enough for me to grab shots when the inspiration strikes; I don’t end up missing anything vital.

If I am snapping a collection of images (especially with portrait mode), I might find it takes a few moments for them to render and let me see the finished product. It’s nothing bad, and it’s on par with what I expect from a phone at this price. I’m not in a hurry to send of the pictures anyhow.

I’ve enjoyed seeing some of the features added to the Pixel experience with the recent addition of Google’s feature drops. I find them helpful but never really vital to the overall experience. As I see it, these are first looks at the stuff that could come to the Android platform in future releases.

Getting timely software updates and security patches is more important to me than high-end performance. I don’t care to play too many games or use my phone as a miniature PC so I don’t need 8GB RAM or more and I certainly couldn’t care less about more powerful processors.

As time goes I have become content with slowing down the pace at which I upgrade my phone. Whereas it almost felt necessary to upgrade once a year to have a decent Android phone experience, that’s no longer the case.

The Pixel line is my favorite family of phones because of the total package. The sum of its parts is better than the individual ones. It’s not the prettiest phone, it doesn’t have the cutting edge hardware. Moreover, to purchase this one you may have to look a little harder than if you were going after a Galaxy S phone.

I regularly find myself recommending the Pixel line to friend and family members. The Pixel 4a (5G) is no different. As we enter 2021 we’re finally at a point where it makes sense to consider 5G or to at least have a phone that takes advantage of it.

I would not recommend the device on its 5G merits alone but I don’t push any handset on the basis of 5G support. But, for people who want a quality device with that future proof connectivity, the price is right and it’s a fraction of what premium flagships command.

I’m more than happy to work with the Pixel 4a (5G) and use it as my main phone today and see myself content with it into 2022.

You can find the Pixel 4a (5G) available through all three major wireless carriers of Verizon, T-Mobile, and AT&T. It’s also offered unlocked through Google.