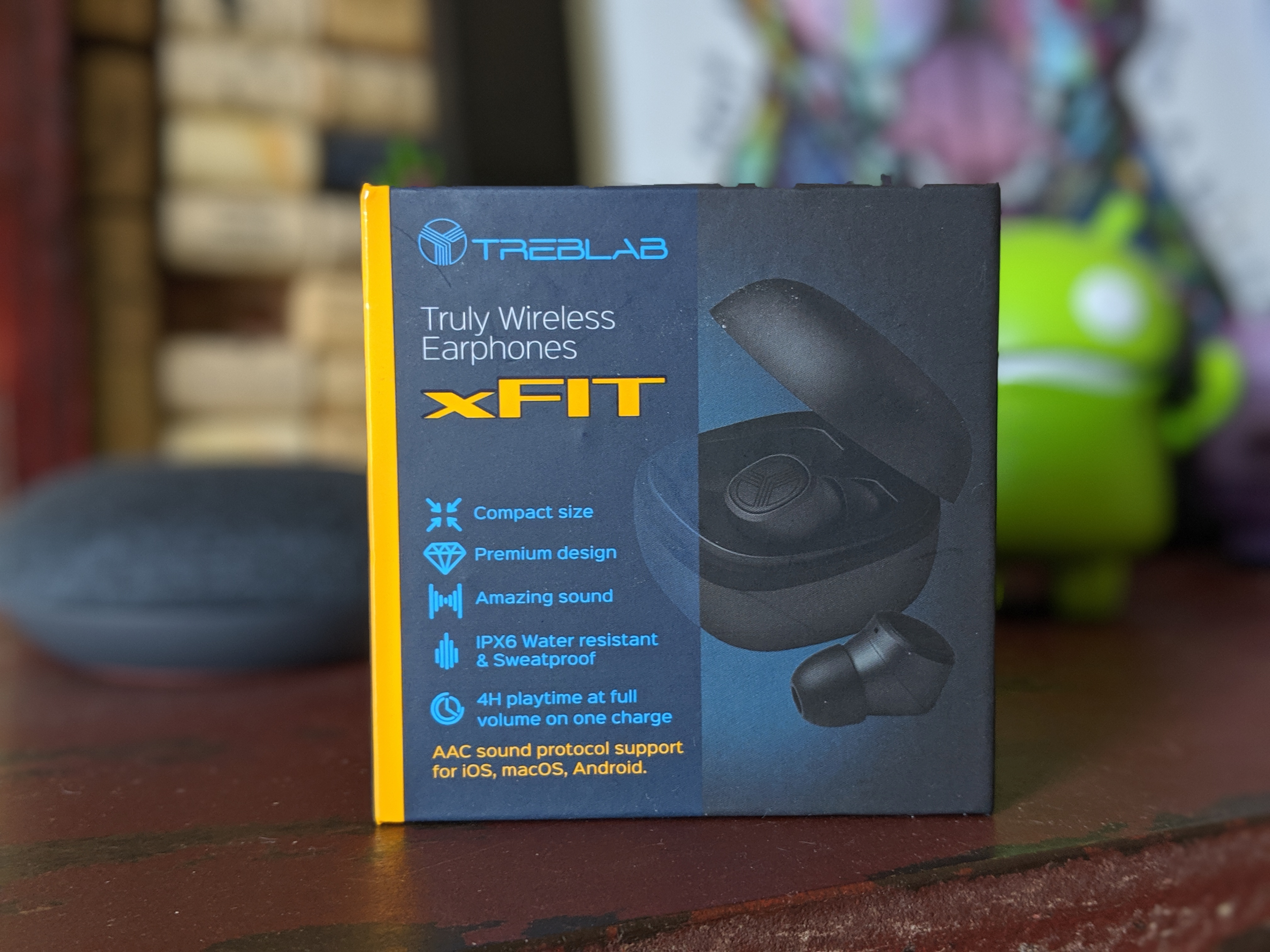 Treblab is a company that regularly gets promoted on my social media accounts where it advertises great audio products for reasonable pricing. After seeing the name over the years, I was excited when Treblab offered me a chance to review its latest wireless earbuds, the Treblab xFit.

I was immediately taken back by how small and compact the entire Treblab xFit is. Both the case and buds themselves seem tiny compared to other wireless options. The buds are what I would call “bullet-style” in their design. The only other device I can remember that looked like this was the old Moto Hint.

xFit’s case is just as small and portable. It pops in your pocket discreetly to be stowed away on the go. The buds then sit in the case via a magnet that holds them in place and also offers conductive charging.

Much like the impressions of the size out of the box, I’ve been impressed with the fit of the xFit earbuds. They are weighted enough to not add bulk, but still small enough to seat well inside the ear. I usually have issues with smaller buds like these working their way out of my ear while exercising, but this has not been the case with the xFit.

The sound of the xFit also does not reflect its small stature. While the earbuds won’t win a contest when lined up against a great wired headset, I found the xFit to have good sound for the size. Mids and highs are crisp with just a punch of bass when needed.

Treblab estimates the xFit battery life to 30 hours of total playback. This is a combination of five hours of play with just the earbuds and five recharges via the case. In my use, this is pretty similar to the real-world results. If you’re listening to something extremely busy like heavy metal, or at higher volume, you may see slightly less up-time.

One negative is it charges via micro-USB. This is disheartening for 2019 as the world moves towards USB-C as the standard. Is it a deal-breaker? No, but I sure wish it was USB-C.

I was excited to finally get a chance to test a device from Treblab. Thankfully, the xFit wireless earbud didn’t disappoint. From the slim profile to the surprisingly good sound, I came away believing these a good entry-level option for someone who needs wireless audio in a small package.

You can purchase the xFit directly from Treblab’s website and Amazon for $49. However, if you act fast, the earbuds are currently only $30 via the Amazon landing page. I hope you like black, as this is the only color option for the xFit. 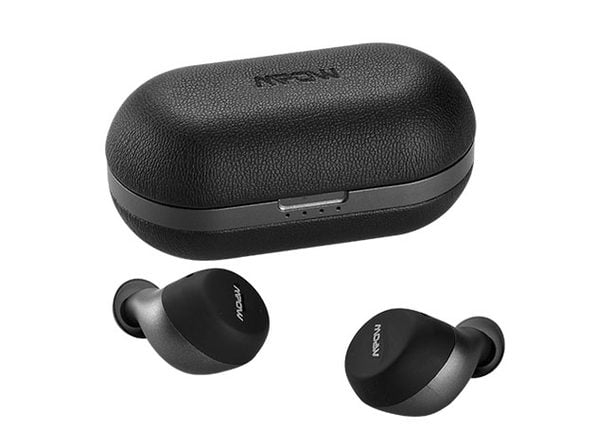