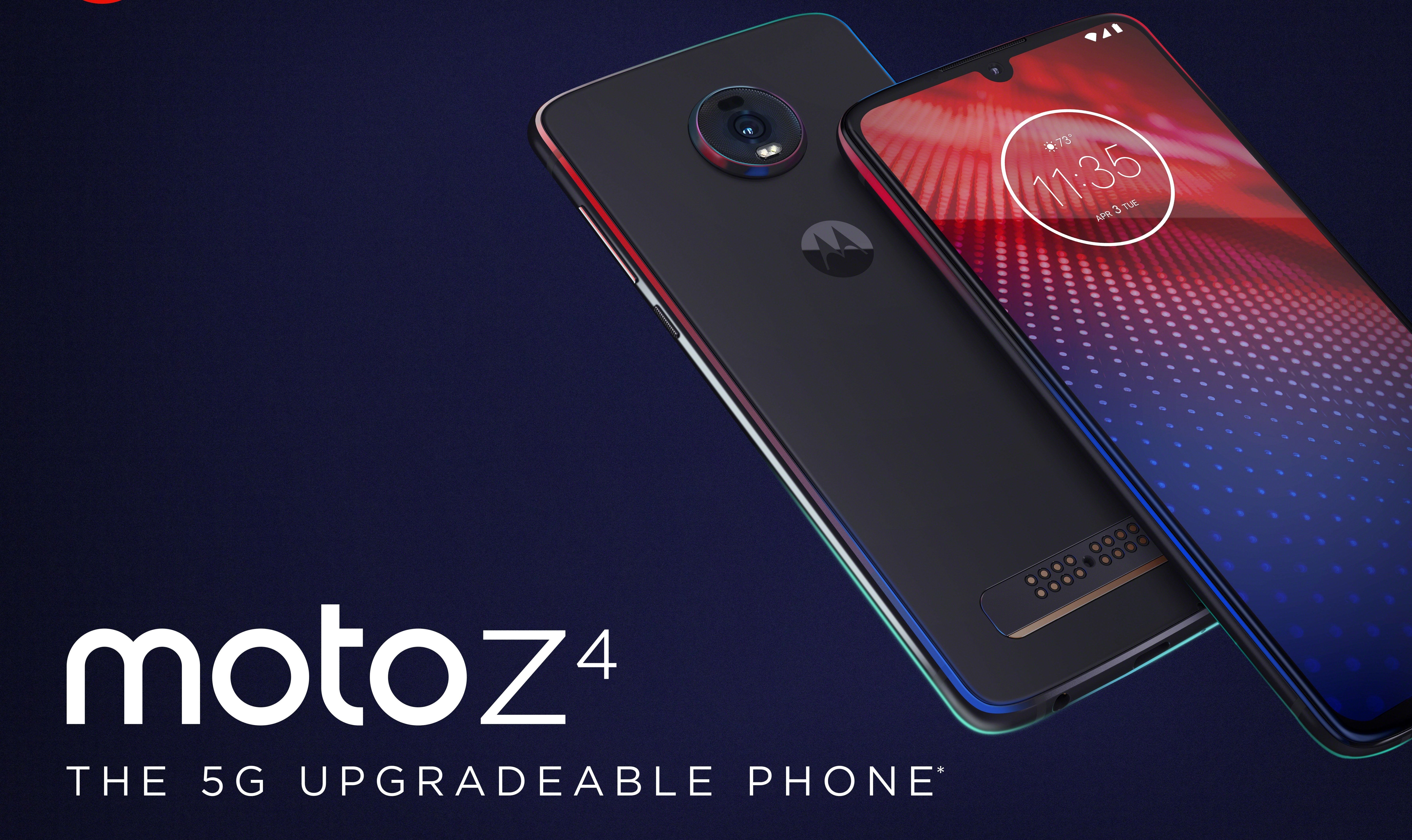 Motorola on Thursday introduced the Moto Z4 smartphone, the latest in its line of handsets with modular capabilities. The Moto Z4 not only improves the camera performance and battery life over its predecessors, but it also manages to sneak in a bigger screen and a few other goodies. 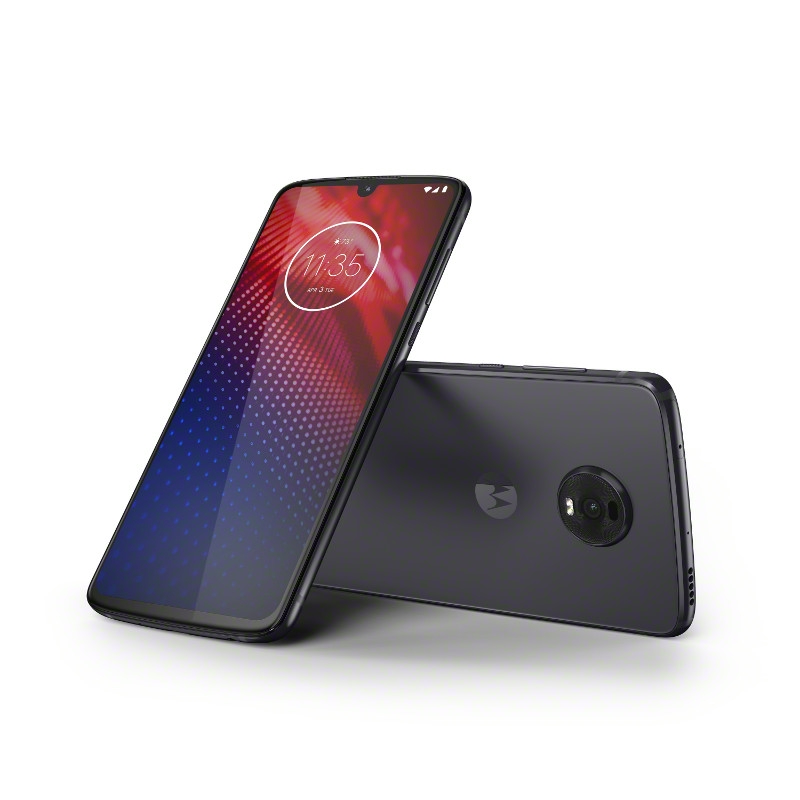 The Motorola Moto Z4 will be offered in two versions: one that is unlocked for all carriers and for Verizon customers. The unlocked model retails for $500 and will be sold through a variety of outlets starting from June 6. Verizon’s edition will be just $240 for new activations starting a week later, on June 13.

Powered by Android 9 Pie, the Moto Z4 employs a Qualcomm Snapdragon 675 processor with 4GB and houses some 128GB storage capacity. A microSD card slot allows for up to 2TB of external media.

Motorola dialed things up a notch in more than one area, each of which should please consumers. The screen moves up to 6.4-inches, the largest in the Z series yet, and provides an 85% screen-to-body ratio.

Battery is a key area for buyers and Motorola delivers here as it inserts a 3,600mAh power source. It, too, is the biggest battery to date for the Z family of phones. The included 15W charger will replenish things in no time at all.

The rear camera has a “48-megapixel” sensor that uses pixel binning to create high-quality 12-megapixel shots. Around front is a “25-megapixel” camera which uses the same technology to produce great 6.2-megapixel photos. 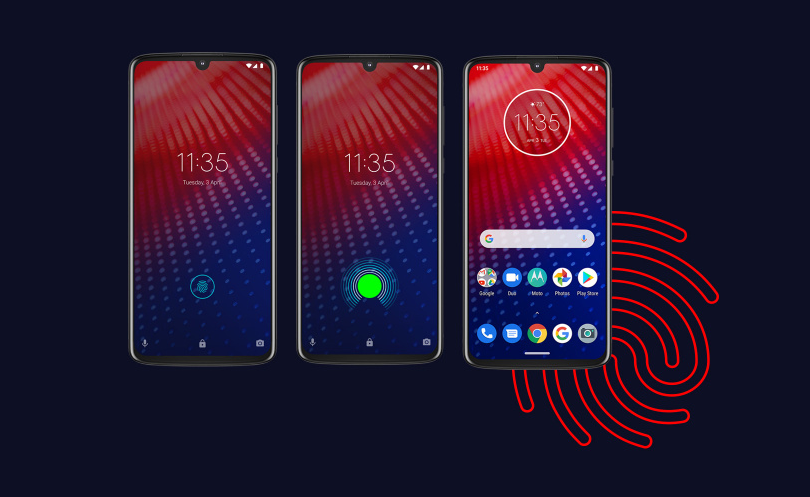 Back in action for the Moto Z4 is a 3.5mm headphone jack, a feature that was removed after the Moto Z2 Play. Other details include a fingerprint reader built into the display, NFC, and USB-C 3.1.

This is a Moto Z phone after all so that means it’s compatible with the current ecosystem of Moto Mods modular devices. These accessories, which extend the capabilities and enhance the experience, include extra battery, speakers, cameras, and even a 5G radio.

The unlocked version of the Moto Z4 is available for pre-order starting immediately, with shipping expected on June 6. Look for it at places like Best Buy, B&H Photo, and Amazon in a $500 bundle that includes the 360º camera Moto Mod. 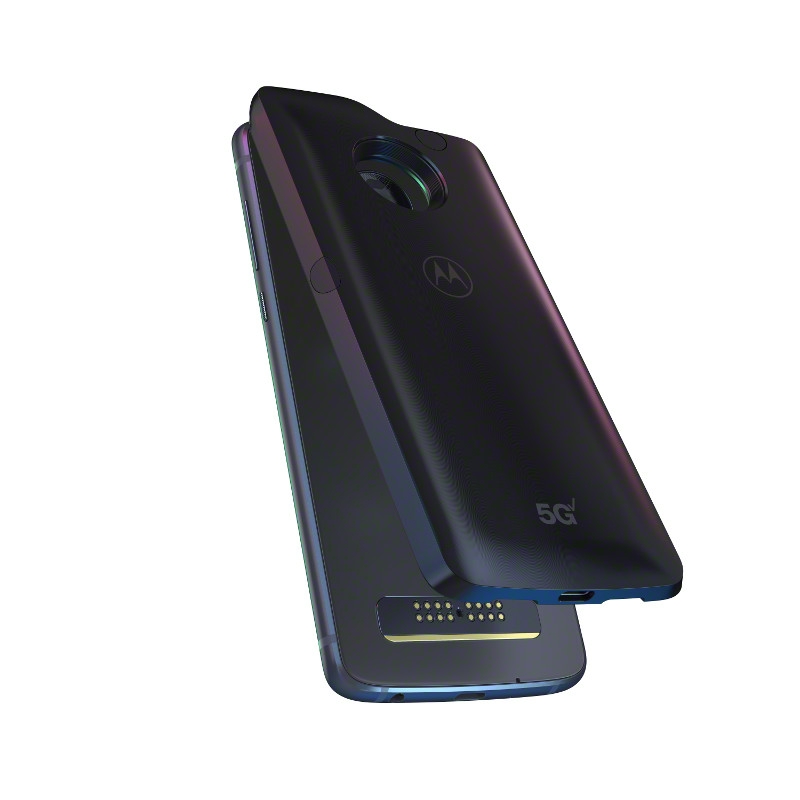 Verizon customers who sign up for a new line of service can purchase it for just $240. The 5G Moto Mod is $200 which means subscribers can pick up both for just $440.

As for colors, the Moto Z4 will be initially sold in Flash Grey with a Frost White arriving later this summer.

For a limited time, Verizon is offering 5G service at no additional cost for the Moto z4 (for customers on Above Unlimited and Beyond Unlimited plans.)