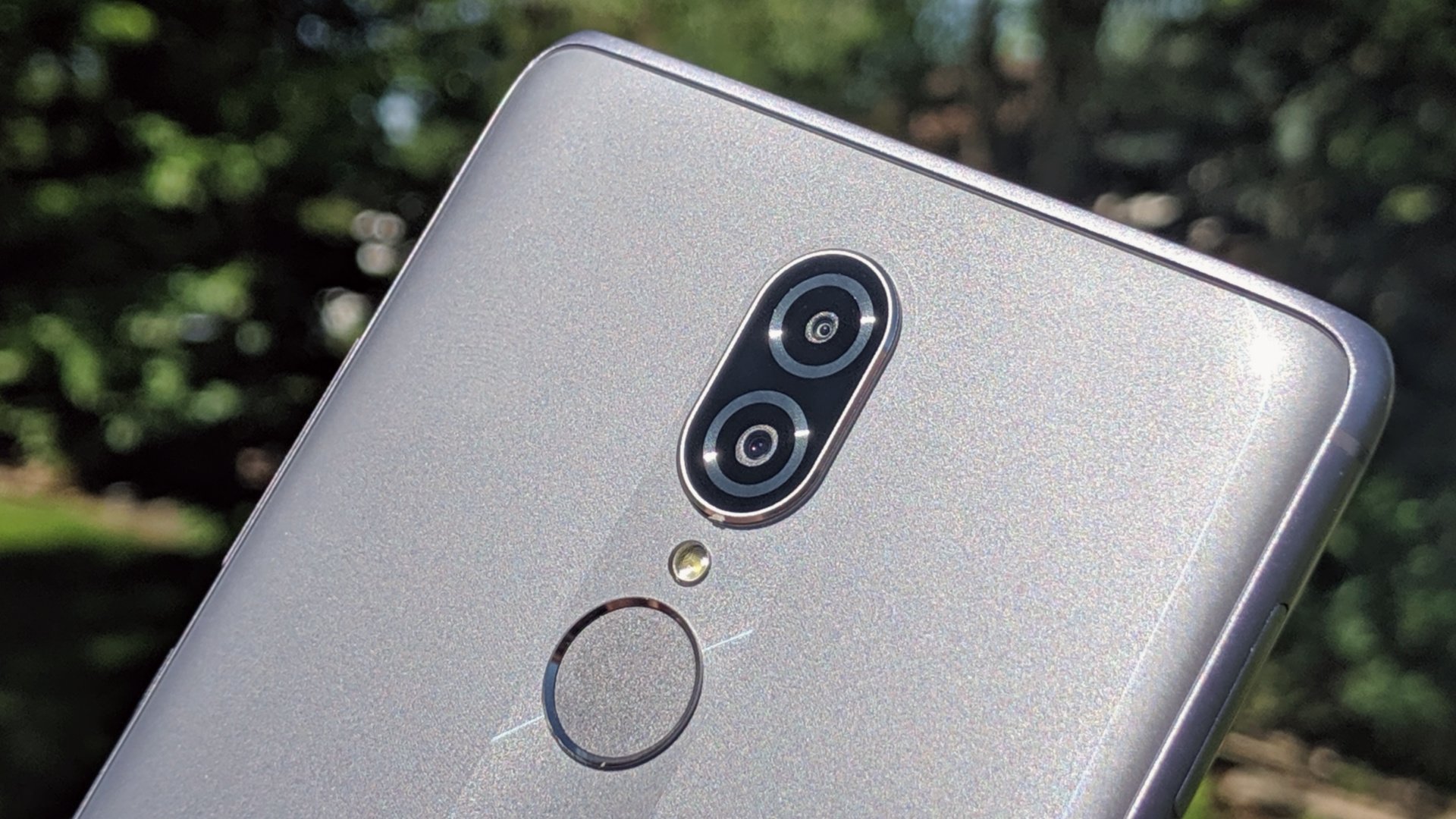 Thanks to the Google Pixel 3a the conversation around smartphones has shifted again. We’re back to talking about what we really need from our phones and how much money is necessary to keep pace.

Whereas we were creeping into $1,000 (and higher) phones over the last few years, it’s refreshing to once again talk about those which cost far less. As much as these top-tier models have under the hood for games, photos, and performance, it’s often hard to justify the cost. Many consumers simply don’t harness that much hardware. 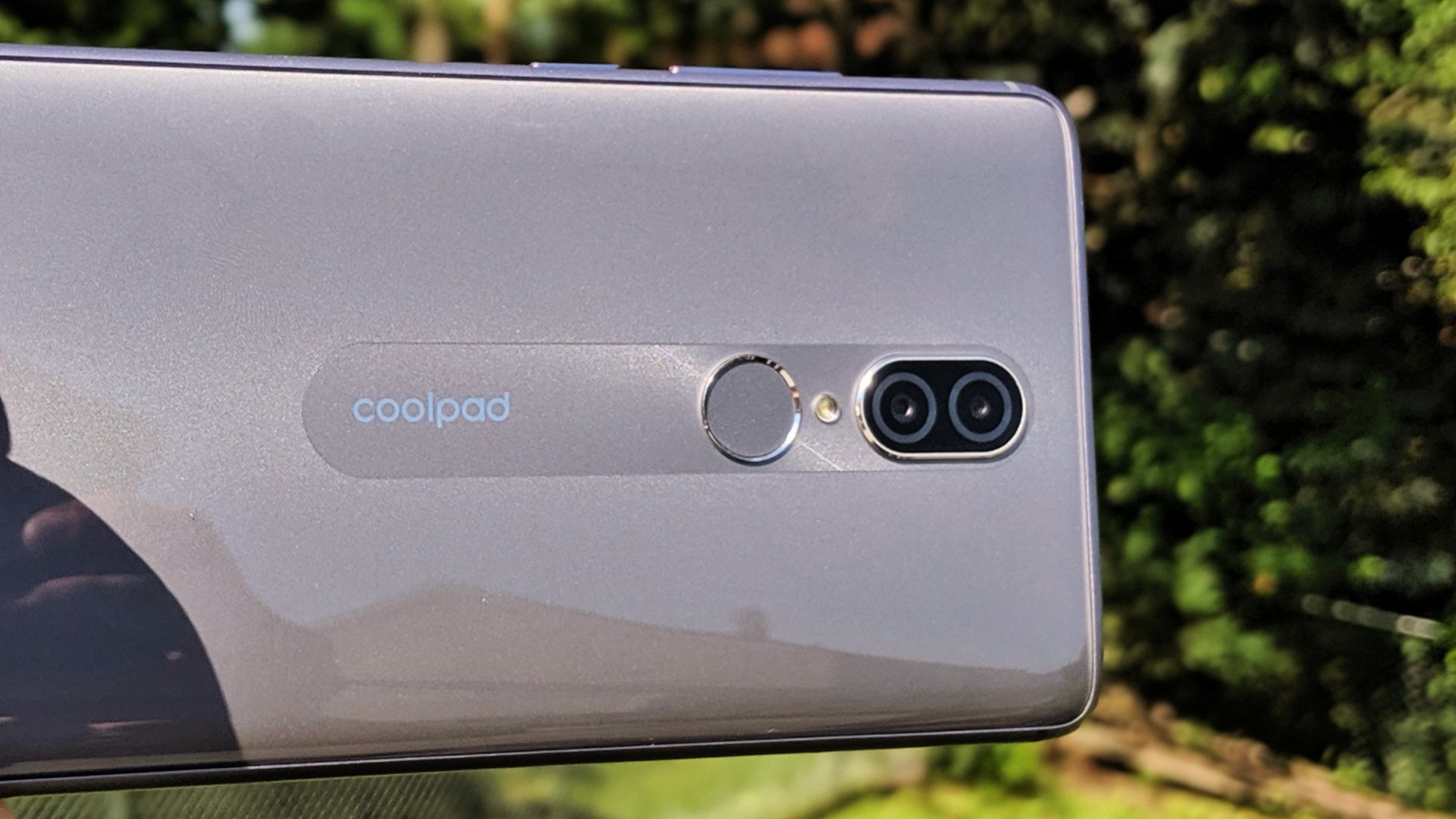 They might not always look as pretty, or packs all of the AI tech, but sub-$400 phones are more than sufficient for daily tasks. Heck, you can likely get into a $200 handset and get by for quite a while.

Coolpad, a smartphone brand that plays in the affordable and ultra-affordable space just launched its latest device, the Legacy. Priced at $130 you might expect a bare-bones experience that runs on outdated software. That’s not the case.

After spending a few weeks with a review unit we can say that the Coolpad Legacy punches far above its weight. There’s much more going on in this phone than one might imagine for a budget device. It doesn’t compete with conventional flagships but it represents the best of what Coolpad has delivered thus far.

Offered through Metro by T-Mobile, the Coolpad Legacy rubs the latest version of Android (9 Pie), and boasts a 6.36-inch display. A Qualcomm Snapdragon 450 (1.8GHz) processor is paired with 3GB RAM with storage pegged at 32GB, internally. 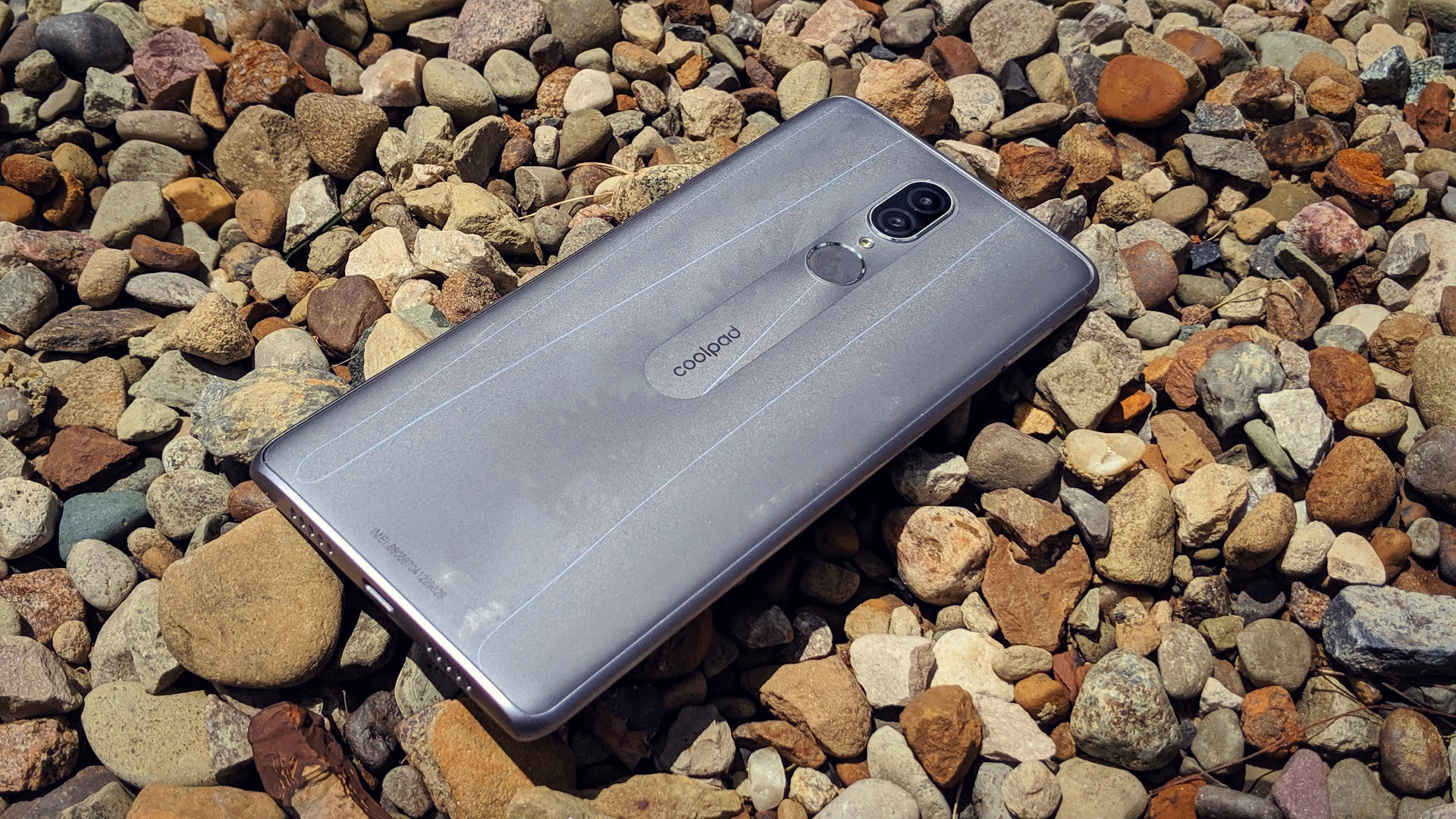 As for cameras, the Legacy has a 16-megapixel and 5-megapixel rear combo with a 13-megapixel shooter on the front. Rounding things out are a microSD expansion card slot, 4,000mAh battery with Quick Charge 3.0, Bluetooth 4.2, FM radio, and a rear fingerprint reader. A USB Type-C port and 3.5mm headphone jack are both found on the phone.

The Coolpad Legacy is a big-screen phone that belies its price. From the moment you pick it up you feel like it would cost at least $50 more. Often we find such low-cost handsets have thick bezels on each margin but this one has thin side edges and respectable amounts at the top and bottom. 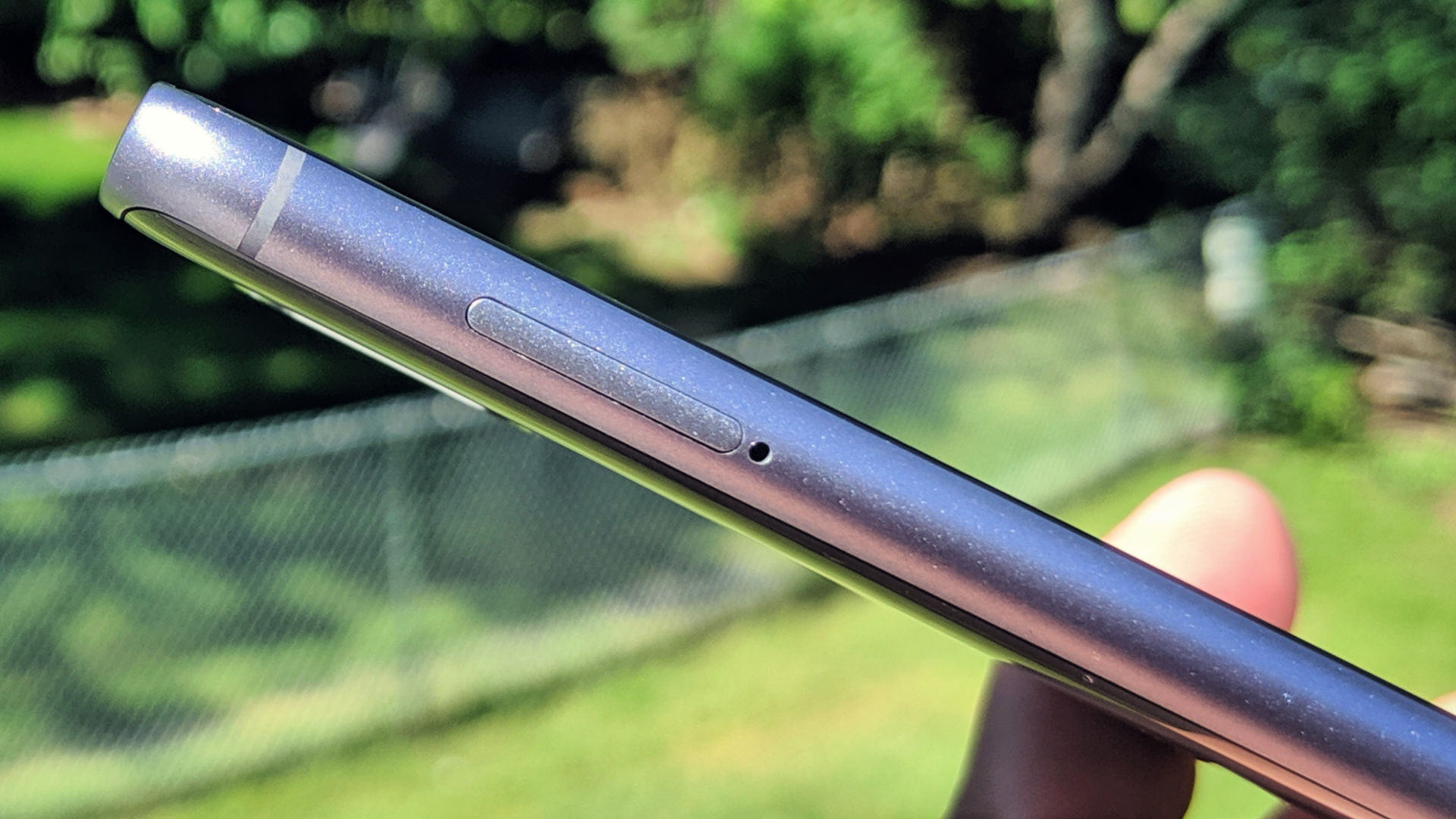 The sides have a taper to them and lead to a more comfortable grip. Even though the screen has an 18:9 aspect ratio and is thinner than phones of days gone by, it’s still a wide design. Without the curved sides this would be awkward and hard to hold in one hand.

The 2160×1080 pixel resolution is sharp and easy to look at and helps to render text clearly. Video and photos also appear nicely; we enjoyed YouTube, Netflix, and Google Photos in our time with the phone.

The plastic shell around the phone gives off the impression of a more expensive experience. Our review unit was silver which also helps to create an air of “premium” aesthetic.

We liked the cameras but didn’t necessarily fall in love with then. Keeping in mind the price of the phone we were surprised at the speed and quality. It’s not until you’ve compared it to other devices, or a more pricey flagship that you see the corners being cut. 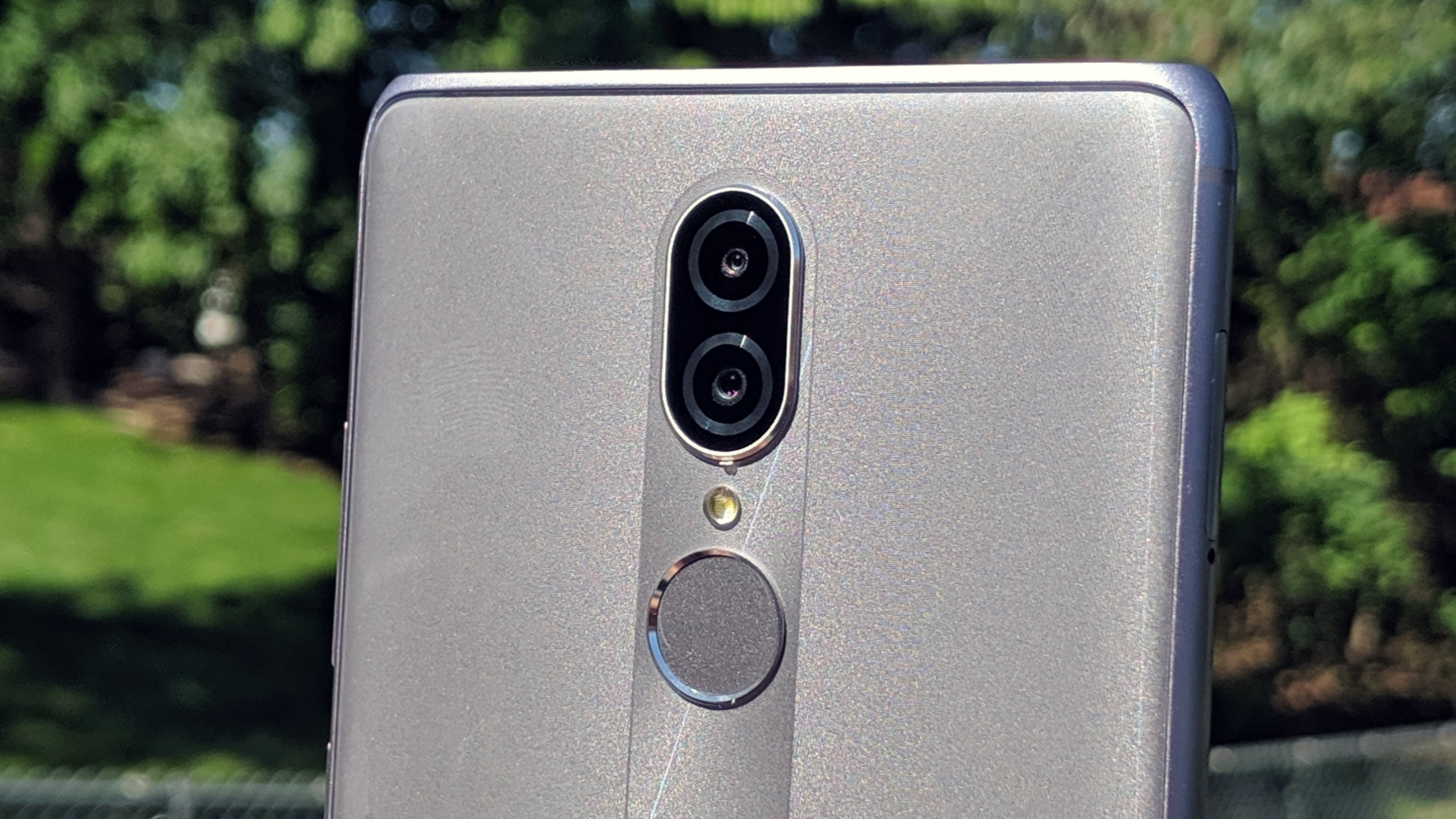 If your main concern is snapping a few decent pics, sharing over social media, and not worrying about slow-motion, 4K, or anything fancy, this works well.

Running Android 9 Pie, the Legacy is about as current as it gets. The Q release is still a few months off; we suspect the target user doesn’t care or know about what lies ahead for Android. With that said, the phone came with the March 2019 security update. 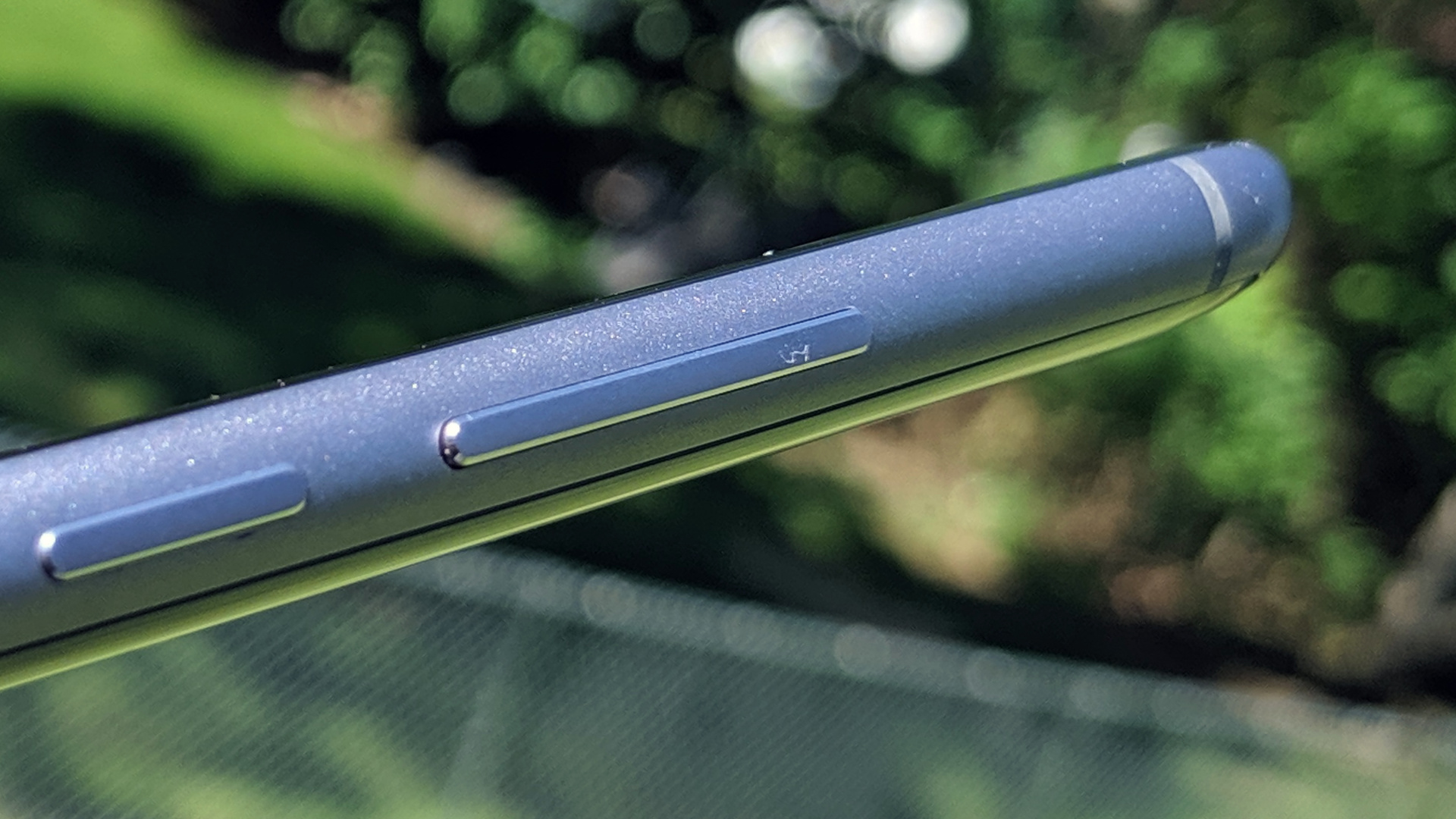 As for the the overall software experience, this doesn’t stray far from the default Android build. The UI is largely the same as what you’d get from the Pixel line with the inclusion of some Metro apps and utilities. This review device had Name ID, myMetro, Visual Voicemail, and a few others installed.

If you’re buying your first smartphone, or find yourself switching to Metro from another carrier, you won’t feel like there’s too much added. Each is in the name of added customer value and a couple of them actually do have benefits.

The Coolpad Legacy is definitely one to consider if you’re a Metro subscriber. At its normal price of $130 it’s worth the money but when purchased at a discount it’s even more attractive. Looking at Metro’s website today we see it selling for just $29 when you port your number to the carrier and select a $50 rate plan.

Coolpad is a brand that specializes in family-friendly products and prices and the Legacy is its most compelling product. It checks the boxes for the features that a lot of consumers find important, including display, battery, and software. 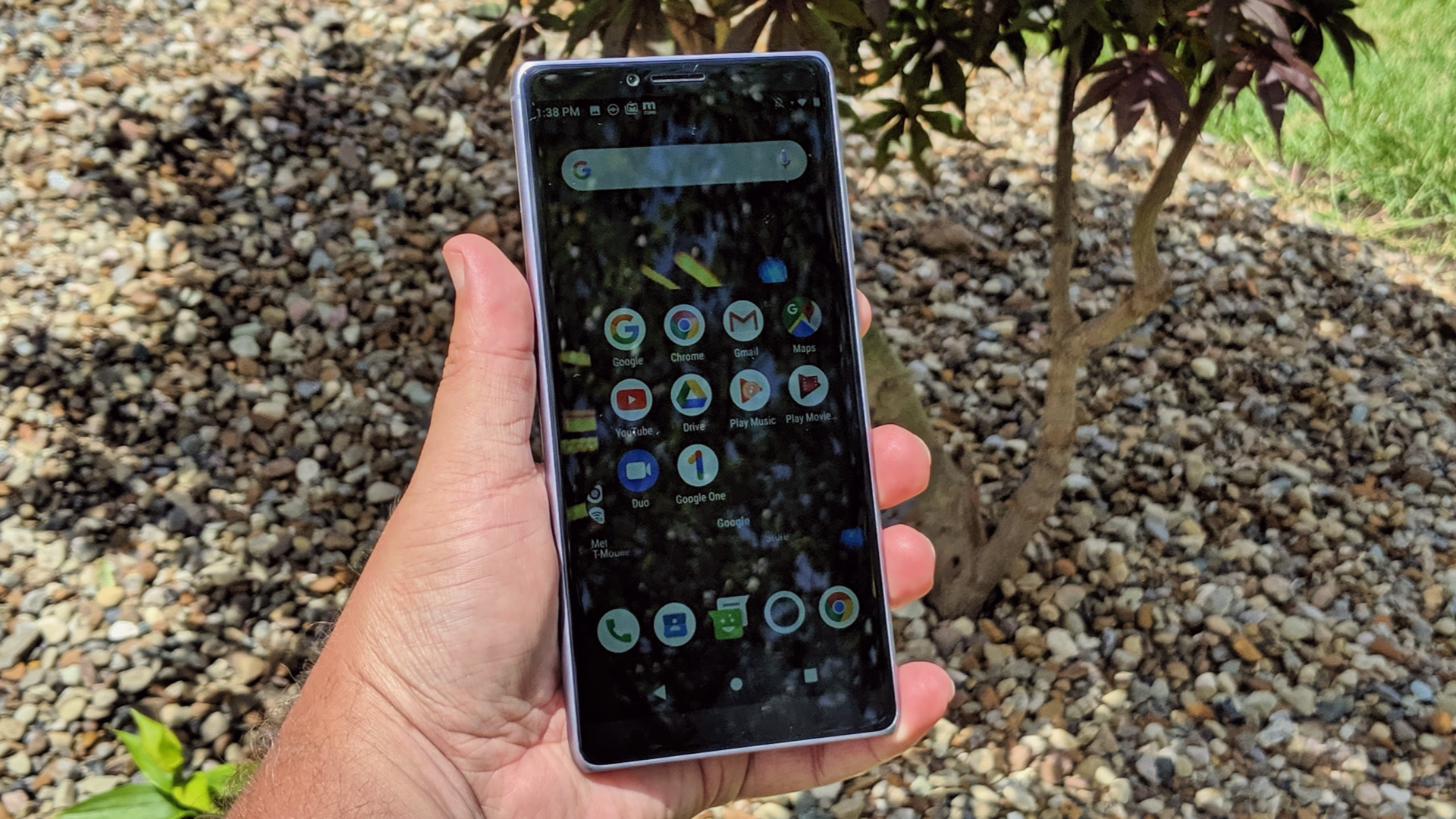 At 6.36-inches this is every bit as big as the Samsung Galaxy S10+ while the 4,000mAh power source is more than enough to get users through a day. The USB Type-C puts it on the right side of charging in 2019 but it doesn’t remove the headphone jack in the process.

The Legacy doesn’t feel like it comes from the same company who produced the Illumina. All things, and discounts, considered, they’re essentially the same price but they couldn’t be any further apart from each other.

You can purchase the Coolpad Legacy from Metro for as low as $0 right now, with qualifications. Head to Coolpad’s website to learn more about the phone.