HMD Global and its revival of the Nokia brand is quickly becoming one of my favorite stories in mobile. Nokia is back at a time when I think it’s needed in the space. With its combination of a great update road map and compelling, budget-minded hardware, the company has another potential winner on its hands.

Let’s take a look at it. Here’s my review of the Nokia 7.2 smartphone.

The build and quality of the Nokia 7.2 are impressive for its $350 price point. With a mix of polycarbonate backplate and an aluminum frame, the 7.2 has an appearance well outside the realm of the mid-range market. Nokia continues to offer an industrial design that reflects the company’s past of making a great smartphone.

The button layout is pretty basic on the Nokia 7.2 with a volume rocker and power button residing on the right side of the screen. On the left, you have a single button dedicated to Google Assistant.

Both the Assistant button and the LED notification light built into the power key is a great new staple of all Nokia Android phones that I hope the company continues using. Each offers a dedicated hardware answer for general software and I really like it.

As you’d expect, the LED has a soft glow when you get an email or other notification. As I mentioned in my recent Nokia 4.2 review, it’s a nice touch to see here. The Assistant button is just as predictable, offering a quick way to launch Google’s AI from any screen. It even works with the screen even off. 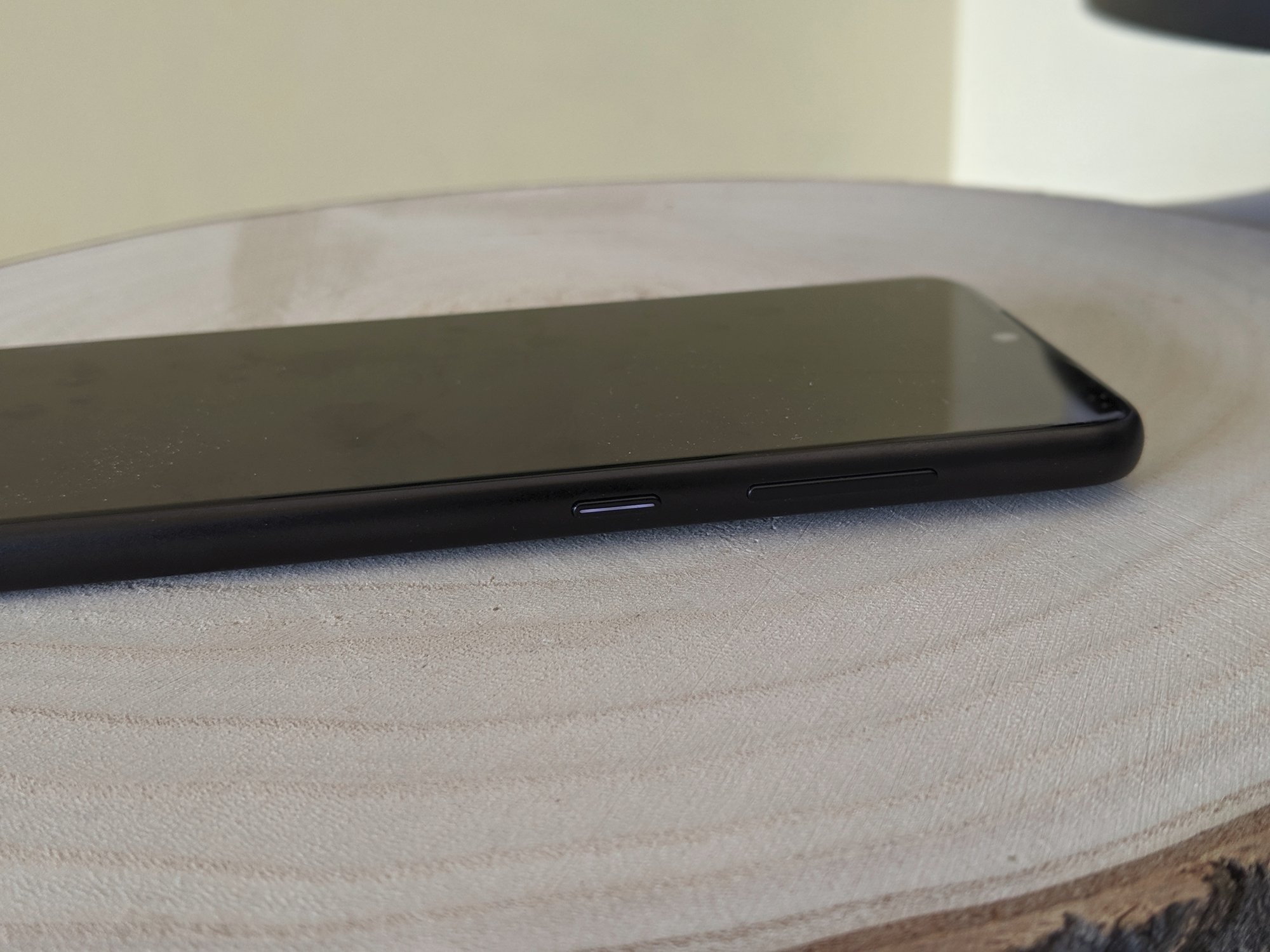 Around the back, you have a capacitive fingerprint scanner and the camera housing. The camera is slightly different for Nokia with the mid-range phone offering three total cameras. The main one is a 48-megapixel sensor.

The main camera actually shoots a 12-megapixel image after it condenses the information from the 48-megapixel module but it is surprisingly good with the results. In well-lit areas you can get a detailed photo with nice colors. However, as lighting and other objects alter the mood, the shots become somewhat inconsistent in post-processing. Likewise, focusing tends to get tougher when taking the picture. 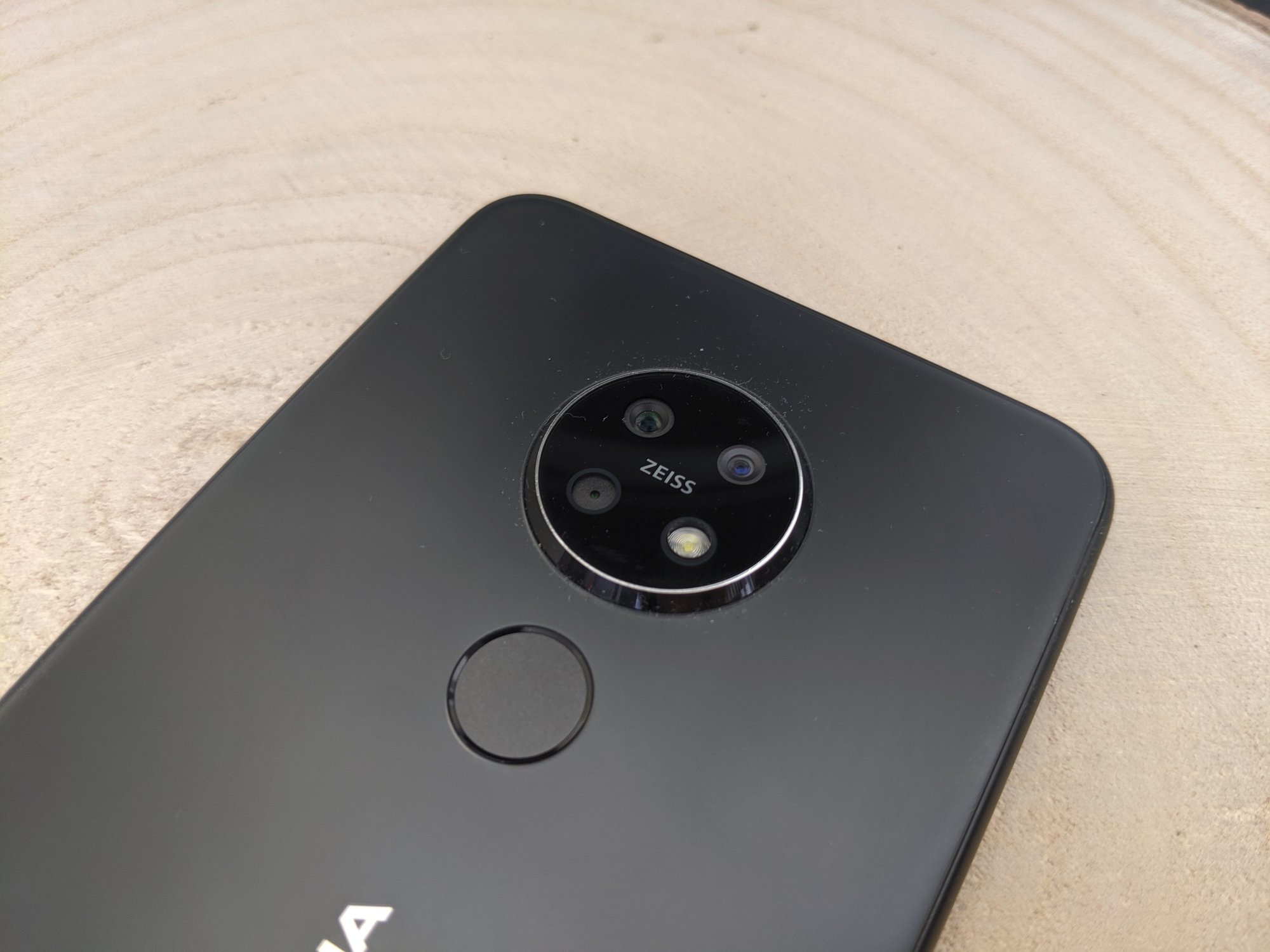 The overall performance and shutter speeds could use some optimization. There were a couple of instances where the camera really stumbled in attempts to take a photo.

One of the other sensors is a dedicated 5-megapixel depth lens. This allows for the Nokia 7.2 to produce rather respectable portrait photos with decent bokeh effects. While still not in the class of the Pixels, they are perfectly acceptable for the quick social media share.

The last camera sensor is a wide-angle 12-megapixel that allows for wide view shots via the camera app. Unfortunately, you’ll see a pretty significant drop in the overall quality of the photos. The pics aren’t terrible, but you see much more grain and noise in the final result.

The Nokia 7.2 houses a 6.3-inch 1080 x 2280 pixel IPS LCD. Its colors are balanced and the screen is easily seen in most instances, but I did find times where I wished the auto-brightness would have been stronger. Thankfully, we always have manual adjustments. 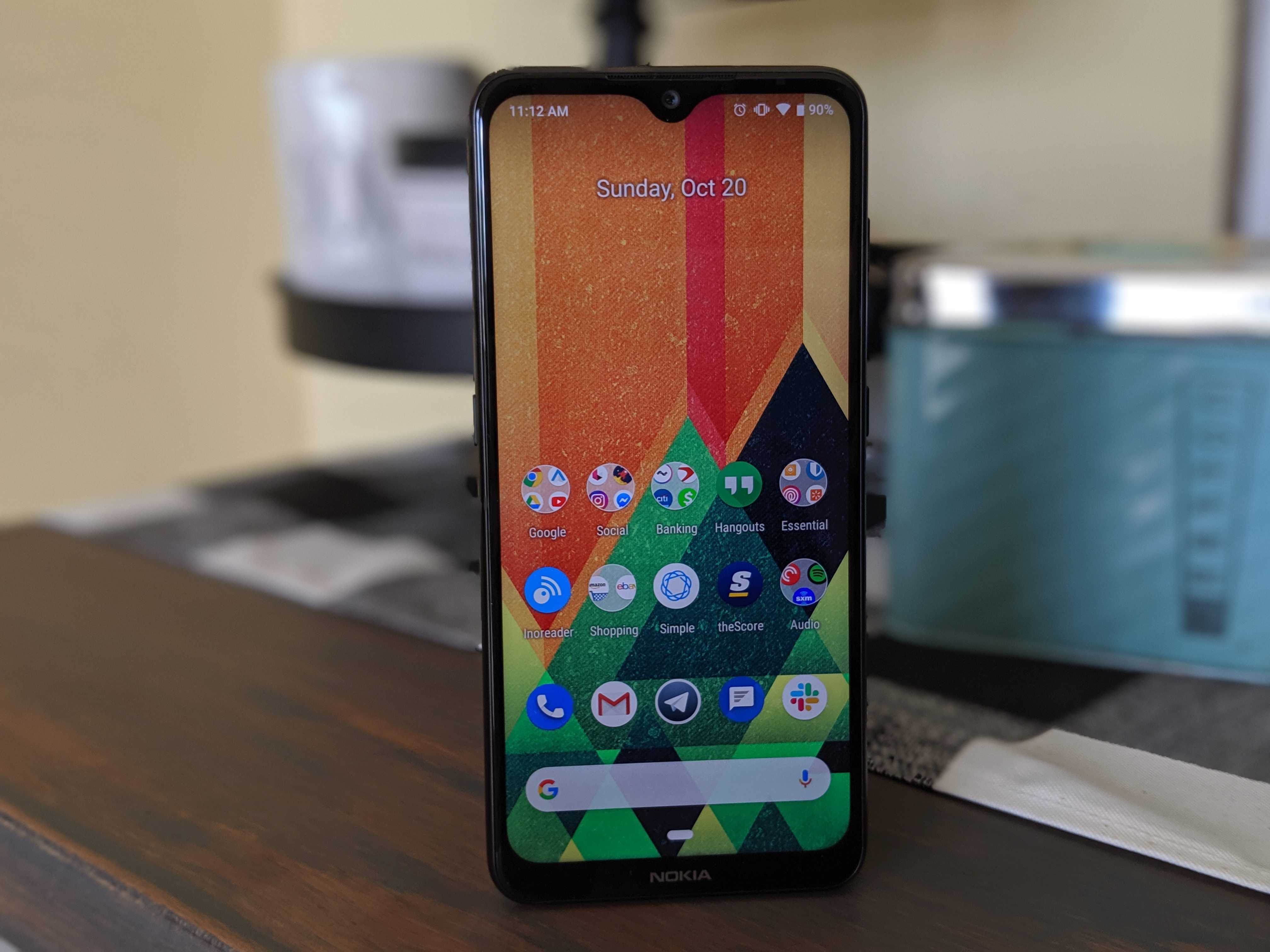 I won’t spend too much time here but you can reference my previous Nokia review if you’d like a little deeper dive. The Android One experience paired with the Snapdragon 660 makes for a very fluid and frugal operating system. The Android One build is crisp and snappy with no real issues in daily usage.

You can also feel more at ease about the security of your devices with Android One’s guarantee of two OS updates and three years of security level patches. Nokia has smartly decided to stay out of the way and not complicate the software experience.

I had zero issues, and even one surprise, while using the Nokia’s cellular and LTE support. Calls and texts worked as they expected with both sides of the call getting ample sound with no crackling. The speaker phone is also pretty decent.

The surprise is that the phone is only certified to work on GSM networks in the US which means only AT&T and T-Mobile. However, I found the phone has consistently worked well on the Verizon network. I hope this is something that doesn’t get disabled by a future patch or update.

Do note that I am not endorsing this as a Verizon phone and definitely do not recommend buying it specifically as such. 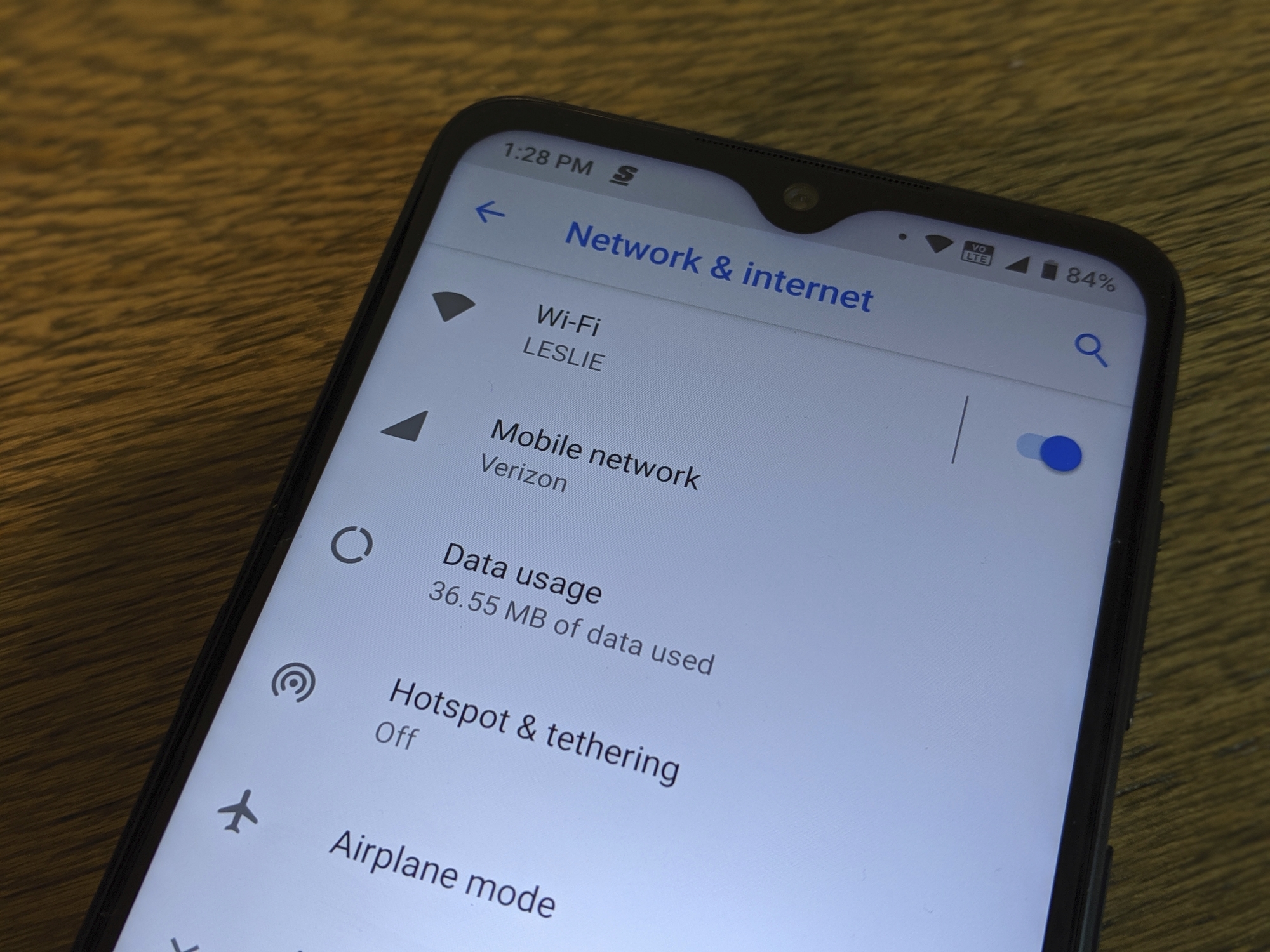 My main takeaway is that Nokia is following a familiar path. With its 4.2 and now 7.2, the company is using the same formula Moto has used over the last few years.

Nokia is attacking the low to mid-range of the device market with quality handsets at the sub-$300 price tag — and it’s doing it better than Moto in my mind. To me, the overall hardware and camera experience is better on almost all the Nokia phones I’ve tested when compared to Moto. The same is true here with the Nokia 7.2 which lines up nicely against the Moto G7.

Pair that with a better outlook for OS updates and Nokia has a winning combination in the Nokia 7.2 smartphone.

Learn more about the Nokia 7.2 and other models at the Nokia website. The phone can be purchased in Charcoal and Green colors for $350 at Amazon, Best Buy, and B&H Photo Video.