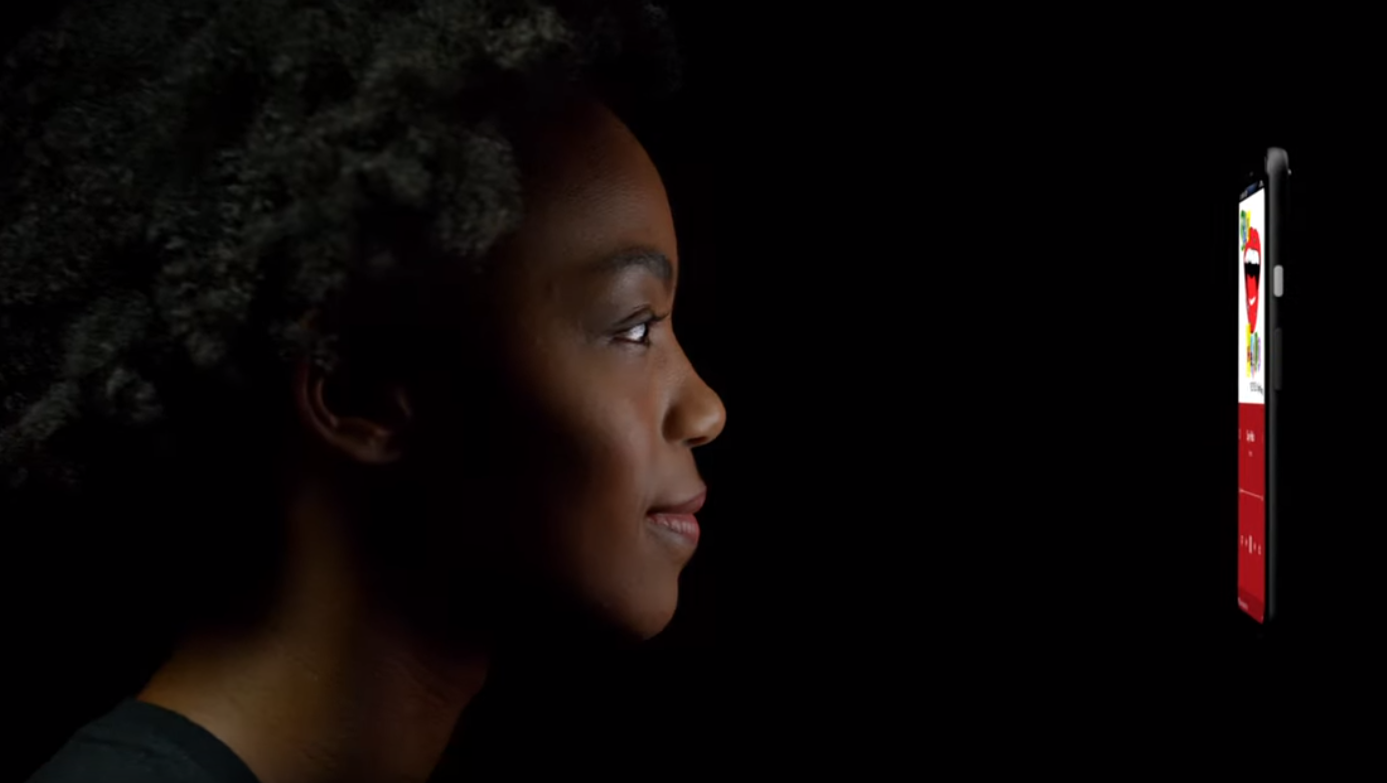 It’s time to talk. I think it may be time for us users and smartphone manufacturers to consider moving forward without face unlock as a primary biometrics option. I know that it’s cool to unlock your phone with just a look, but in practice, it’s not ideal.

I was already hesitant with alternative methods to the tactile options of optical sensors, but after spending nearly a year with the Pixel 4 XL, I am over facial recognition. Add that to the current pandemic and masked faces and I’m convinced it’s time to maybe take a step back.

Could it just be me?

Let’s start with the just general use of the Pixel 4 XL with face unlock as the primary biometrics. Over the last nine months of ownership, I swear the overall performance has worsened. I have more and more daily instances of it just not working on the first or even second attempt.

This is not an abused device. It’s not suffered a significant drop and has lived in a case while in my pocket. I honestly think it’s just from debris and oil build up on the screen.

Yes, this happens on capacitive fingerprint readers at times too. Yes, I can clean it. However, after using years of fingerprint unlock, I’ve never gotten consistent failed attempts like this.

Then the world had a global health crisis that currently requires many of us to wear a mask over half our faces. I don’t want to be insensitive to the significant health threat of COVID-19 by any means, I’m just trying to add a real-world effect it’s had on our daily technology.

This makes using things like mobile pay at checkout lines damn near impossible. You have to remove your mask amidst the crowd to try to attempt. The timing couldn’t be worse. In a moment when contactless payments should be shining as an alternative to touching a kiosk, you find yourself passing it over.

Current masked society aside, mobile payments with face unlock was already a mess. One, Google seems to have you confirm the payment scan with biometrics. This leads to you having to essentially unlock the phone twice. Once to open the menu, and another to confirm the NFC transaction. 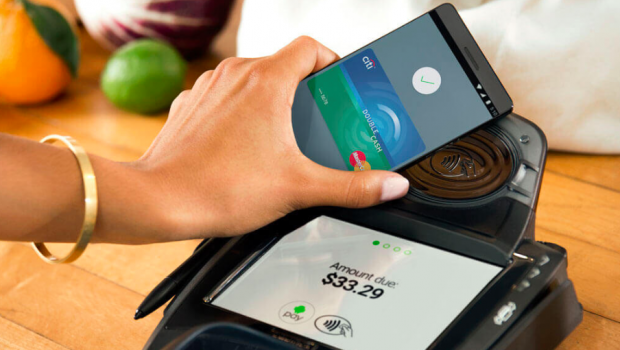 The first one you’ll have to do regardless, but the confirmation of the wireless transfer is the major fail. The motion forces you to keep your phone at eye level which is pretty awkward in most retail settings. The card terminal is rarely this high at any storefront.

This leaves you with a likely scenario of having to awkwardly hunch over a checkout counter. After two or three tries at this, you’ll most likely just never use it as I have. Know what would make this much easier? A fingerprint scanner.

The radar powered unlock mechanisms in my Pixel 4 XL simply solve a problem no one had. I appreciate a good proof of concept. In an age of bigger and better-designed displays for our consumption, it actually seems counterproductive with creating a giant notch. 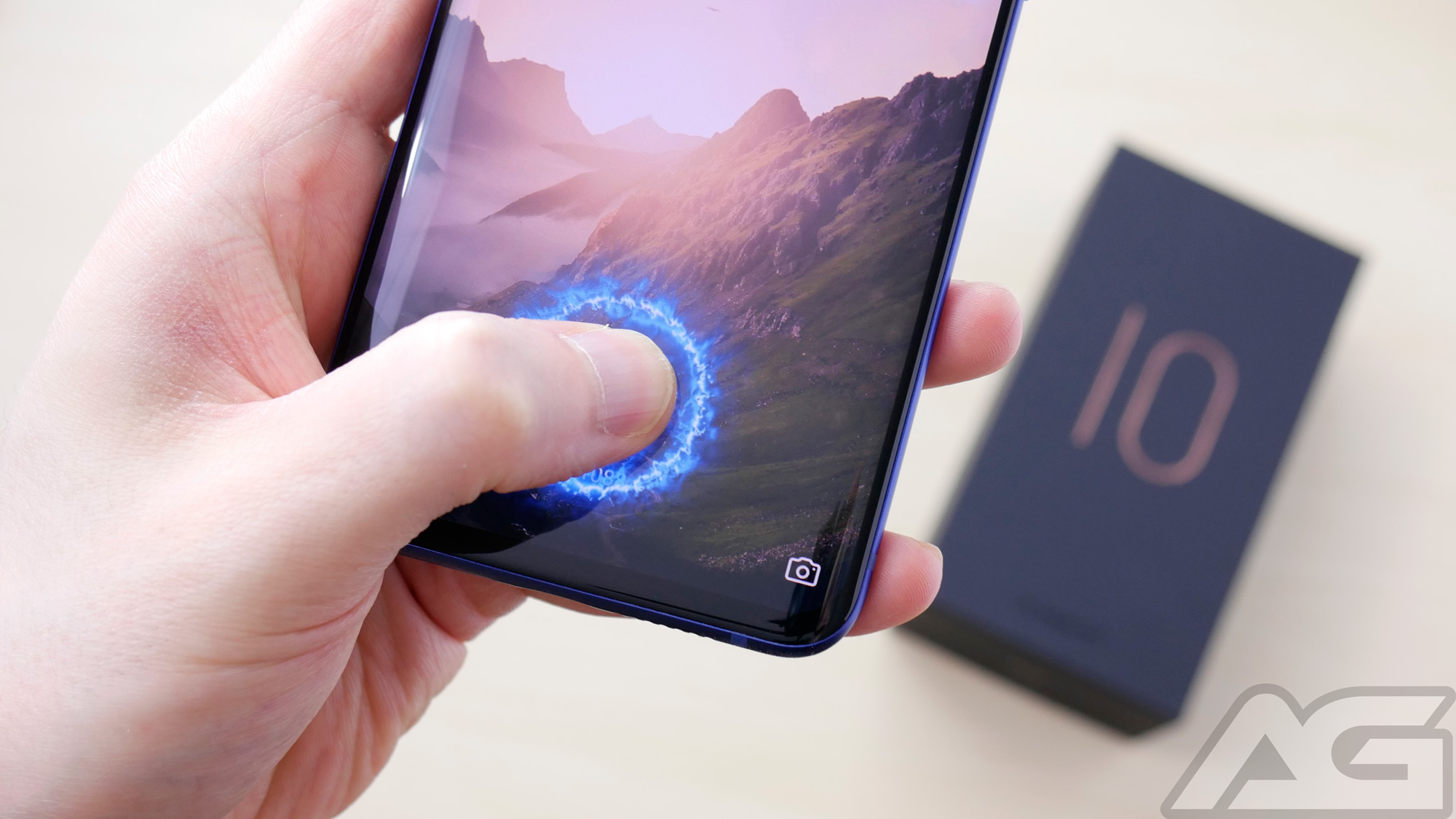 There are a few different hardware layouts that allow for phone makers to still offer biometrics outside of face unlock. You have the “traditional” rear fingerprint sensor. It’s tried and true with great consistency. This option can also add functionality like bring down the notification shade with swiping on the reader.

The less traditional capacitive scanner is the side-mounted edition. A few manufacturers like Moto and Sony have embraced this model on several phones. The placement is a little more uncomfortable to position correctly at times but is also a solid alternative to other measures. 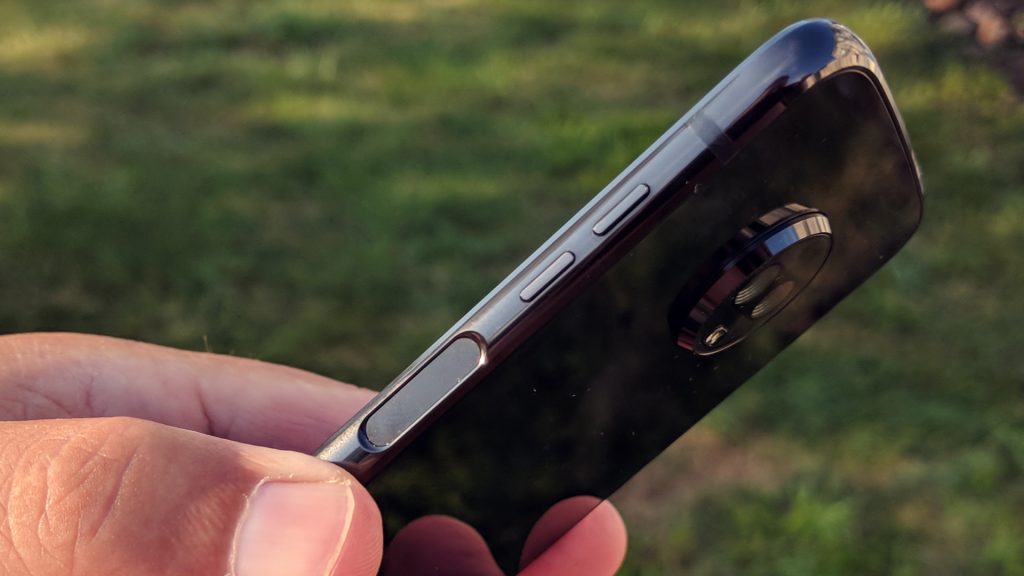 Lastly, you have the more recent optical readers built under the display on smartphones. Phones like OnePlus and Moto have moved to this on many of the flagships being sold by those companies. This brings the reader to the most forward view of the user. Literally. It’s directly on the screen.

The drawbacks have been consistency and screen protectors. By default, this optical tech is less mature and still has room to grow to get the performance seen by the older capacitive hardware sensors. Another issue is that you can’t just use any screen protector and still have the reader work correctly.

Maybe We Already Had it Right

Despite some of these pitfalls, the alternative options of biometrics seem like a better overall solution over the beta feel of face unlock. These sensors are more mature, reliable, and readily available in the market. You also don’t have to find real estate on the front of the device to the detriment of less display.

And I haven’t even mentioned that many apps have never updated to even use face unlock. Two out of my four banking institutions still rely on either fingerprint or PIN and you’ll never get prompted to use face unlock. 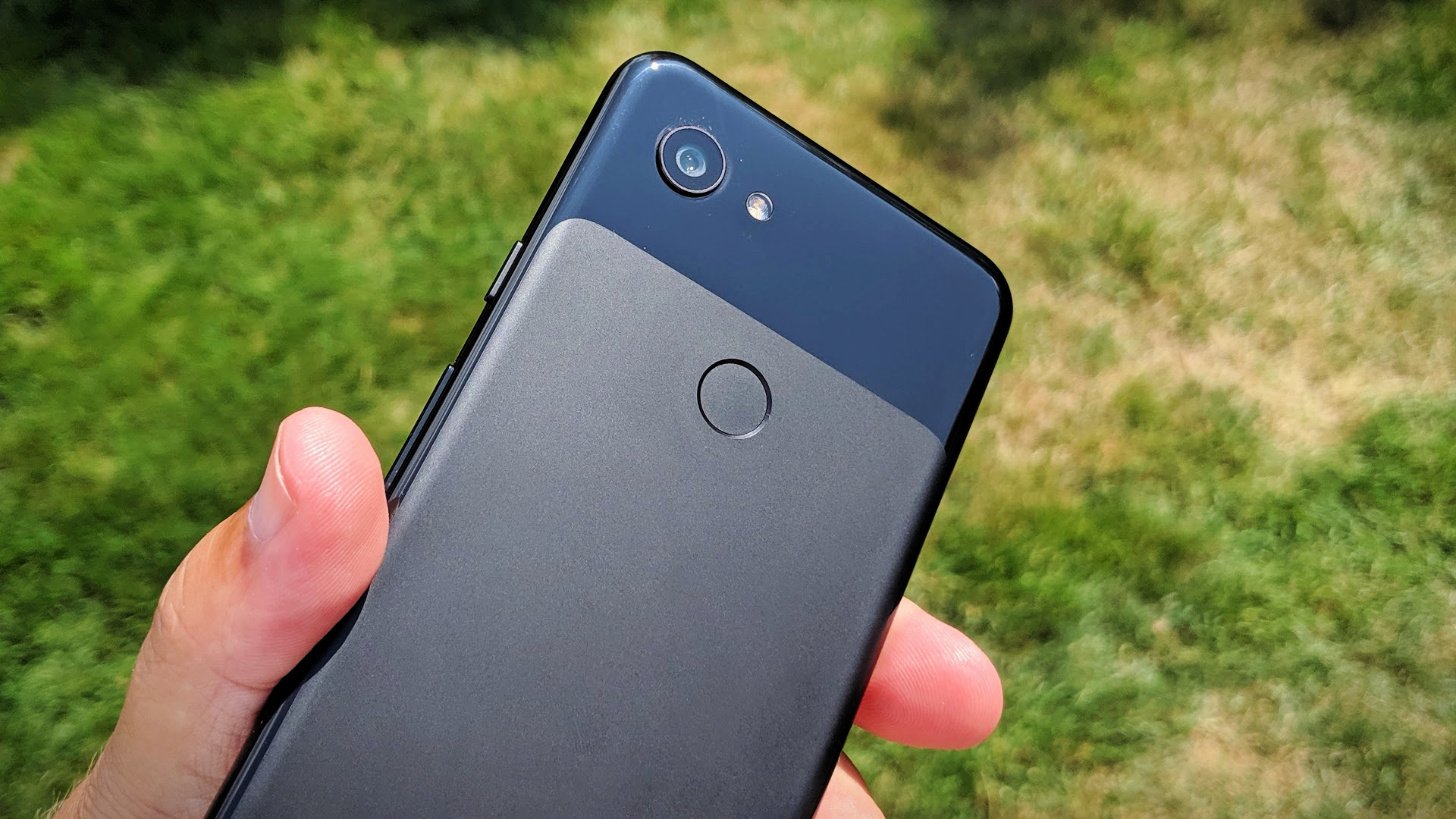 While there is a multitude of reasons leading to my disdain of face unlock, and many are outside of Google’s control, I do think it’s not dismissable information. The industry should be open to trying new things, but also recognize when something doesn’t work and give users a more solid solution.

That time is now. Maybe you keep some of the 2D face unlock standards as a buy-in option from users, but the default should return to a more complete offering in fingerprint sensors.

The glass half full news is that we are hearing rumblings that Google may do this with the release of the Google Pixel 5. I know you can’t see them, but my fingers are crossed.