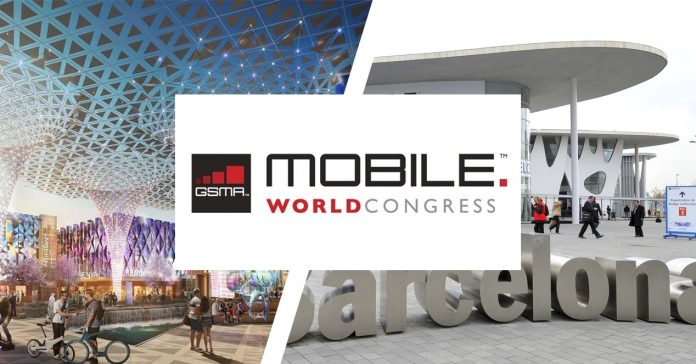 Mobile World Congress 2019 was a wild ride like always and this year we got to see some great new products. Now, that it is officially over and the dust has had time to settle, let’s take a look at some of our favorites. 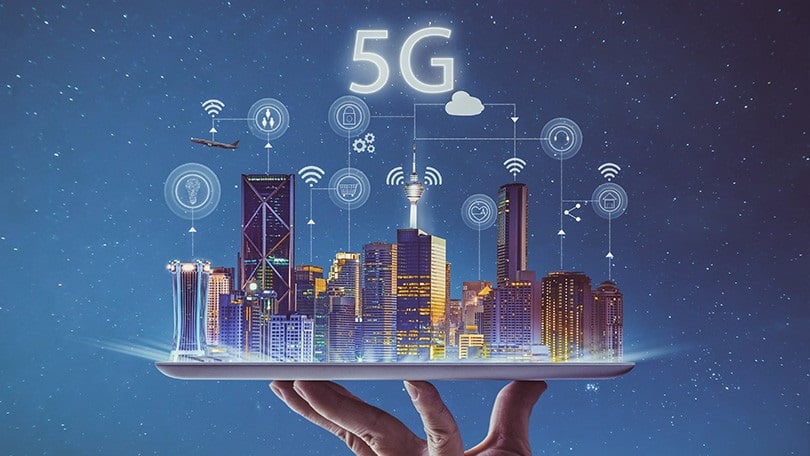 This year 5G was everywhere. We had plenty of phones launching with 5G support including the Samsung Galaxy S10 5G, LG V50 5G, and the ZTE Axon 10 Pro 5G. HTC even surprised us with a new product category entirely. The HTC 5G Home Hub is part mobile hotspot, part Android tablet, and all speed.

Unfortunately, 5G isn’t that widespread yet but we can’t wait for it to launch in more areas. With its lightning-fast speeds and low latency, 5G is going to bring big changes to how we use our mobile devices. It could even replace our home internet with products like the HTC 5G Home Hub. 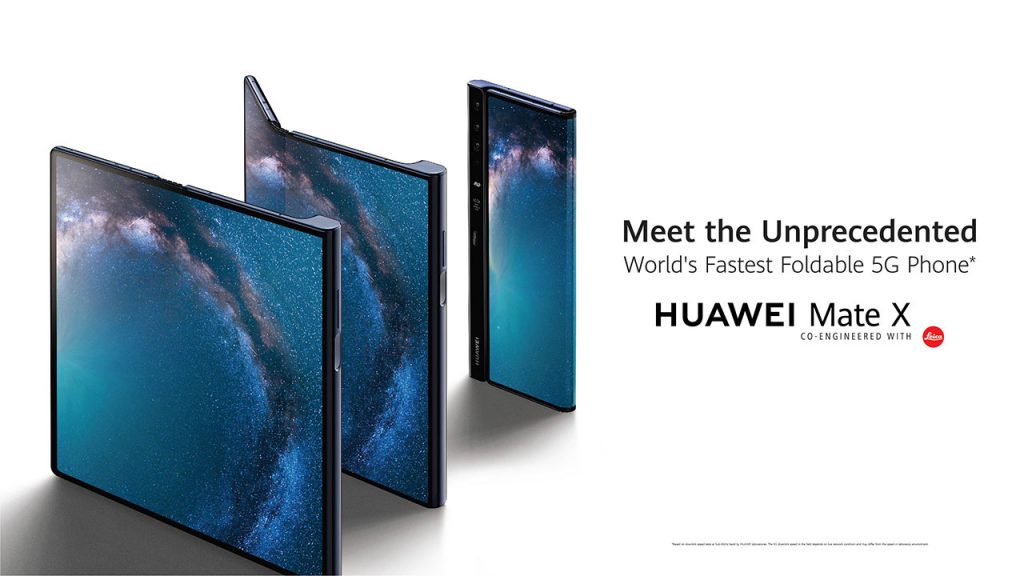 Over the years the mobile industry has become stagnant, but folding phones are looking to switch things up. This new evolution of mobile devices looks to combine a tablet and phone into one device. Samsung struck first with its announcement of the Galaxy Fold ahead of MWC 2019.

However, it was Huawei who made the biggest splash with the beautifully designed Mate X. Both phones come with top of the line specs, different folding designs, and very high prices. No doubt folding phones are going to be for early adopters only, but we can’t wait to see what the future holds for them. 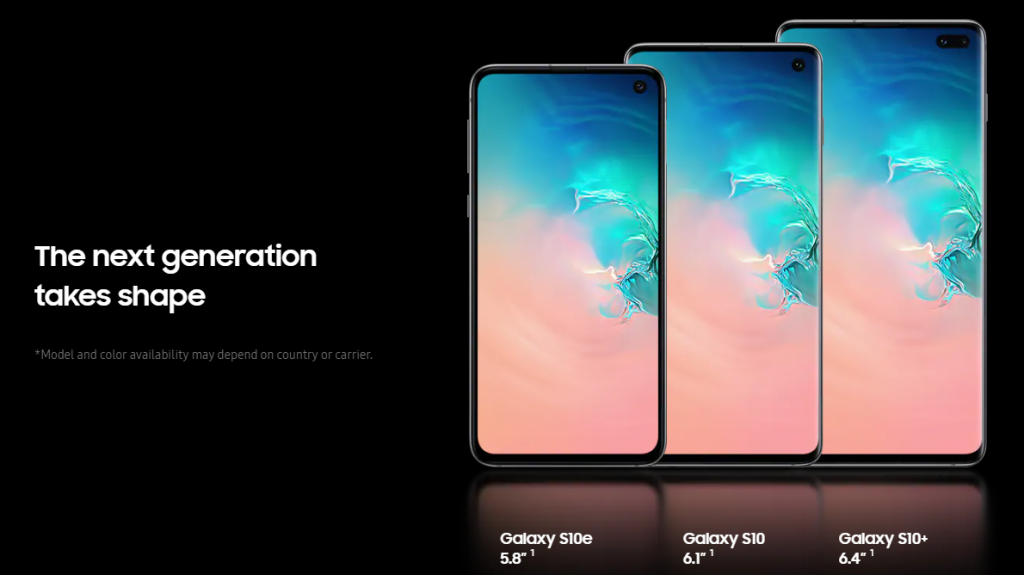 Samsung was back at MWC this year showing off more versions of the Galaxy S series than its ever had before. This year we’ll have four different models of the Galaxy S10 to choose from. In a move that appears to mimic Apple, Samsung has given us a low-cost version of its flagship this year in the form of the Galaxy S10e. Although, at the price of $749 it isn’t exactly low cost.

As the price goes up, so do the extra features including an in-display fingerprint scanner, extra cameras, larger screens, 5G connectivity, and bigger batteries. If you want the best of the best, you’re going to have to shell out $1,000 for the Galaxy S10 Plus. That’s more than the S series has ever cost in the past. Check out our full details for each model on our coverage of the official announcement here. 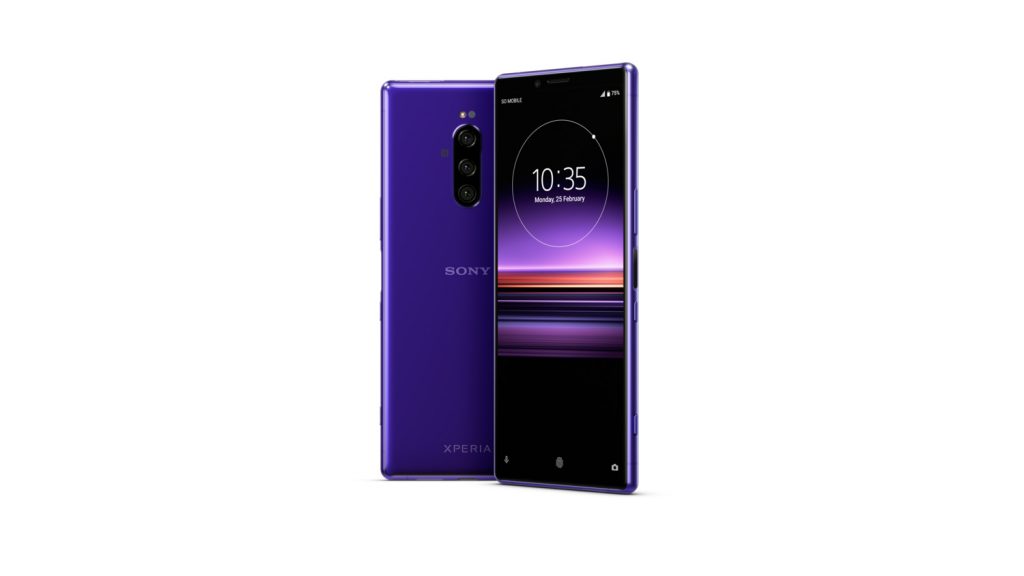 Sony sure found a way to stand out in the crowd this year with the announcement of three phones using a 21:9 aspect ratio. This makes its new Xperia 1, Xperia 10, and Xperia 10 Plus some of the widest phones on the market. Not only that but the Xperia 1 is the world’s first 21:9 4K OLED phone.

Wider displays are fantastic for those of you who like to watch movies on your phones or have more vertical space when multitasking. The three cameras on the Xperia 1 will also come in handy if you choose to shoot videos in 4K using this new 21:9 aspect ratio. 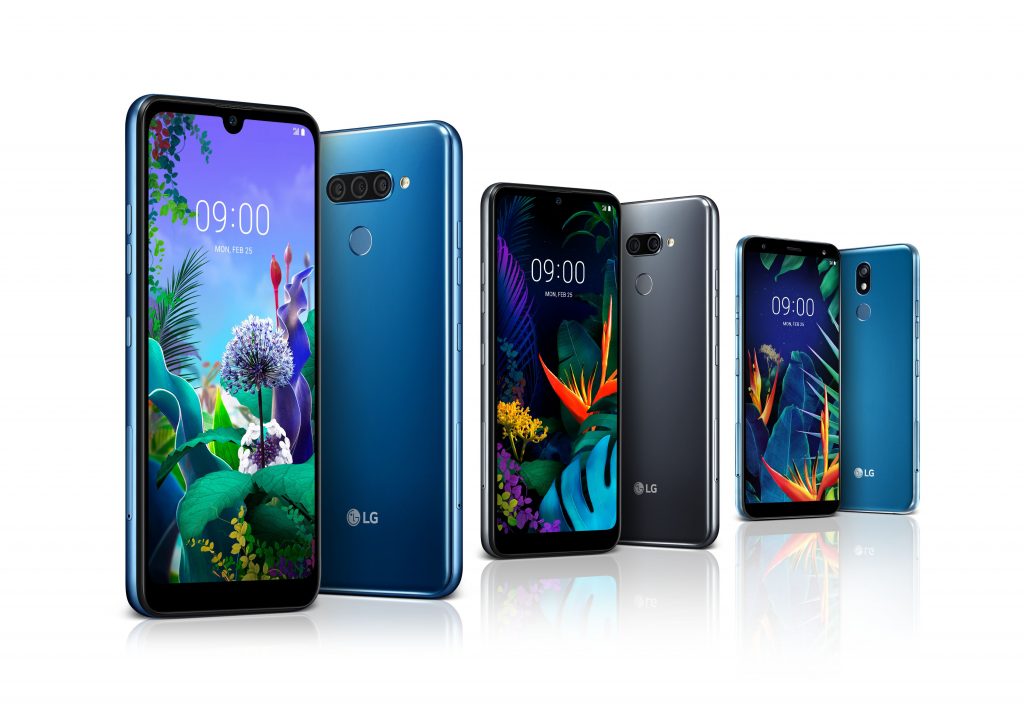 LG wasn’t going to be left out of the party this year either. Along with the previously mentioned LG V50 5G, they also brought along the new LG G8. The all-new LG G8 packs some seriously innovative technology this year. For starters, LG has removed the earpiece from the front. Instead, it is using the display as a speaker making the notch a bit smaller.

LG has also added Hand ID, a new form of biometric scanning which uses the veins in your hand to identify you. Not only that, but it also allows you to open apps and assign actions using gestures. 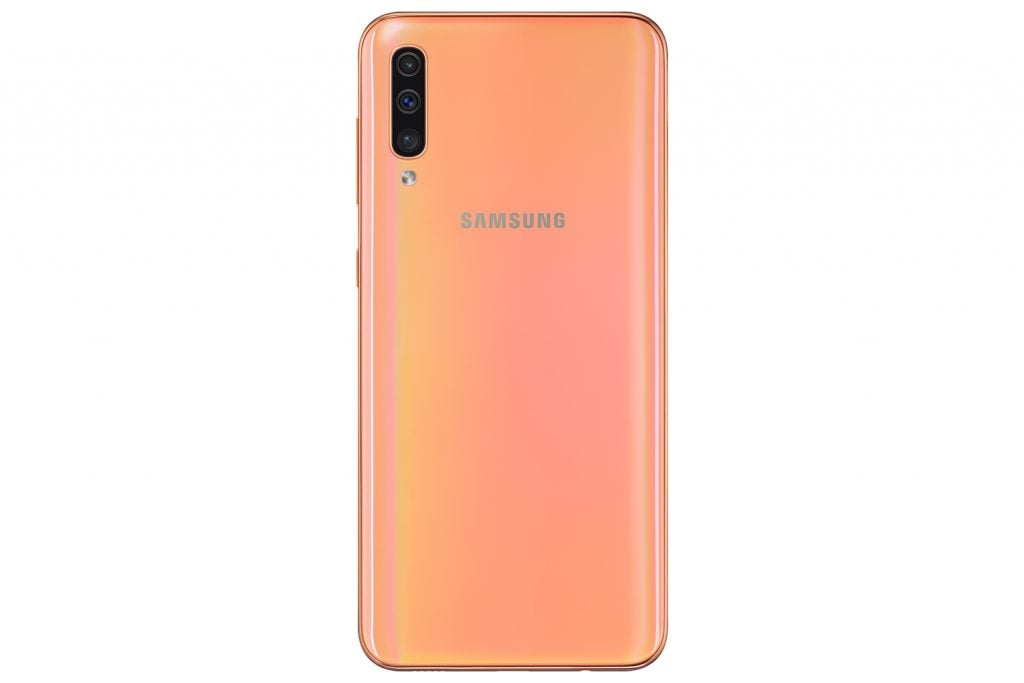 Mobile World Congress has its fair share of flagships, but how about something affordable for a change of pace. Surprisingly, this midrange phone from Samsung packs in a lot of features for a reasonable price. The Galaxy A50 has three cameras, an in-display fingerprint scanner, and a 4000mAh battery. All of this, and it’s only going to cost between $240 and $350 dollars.