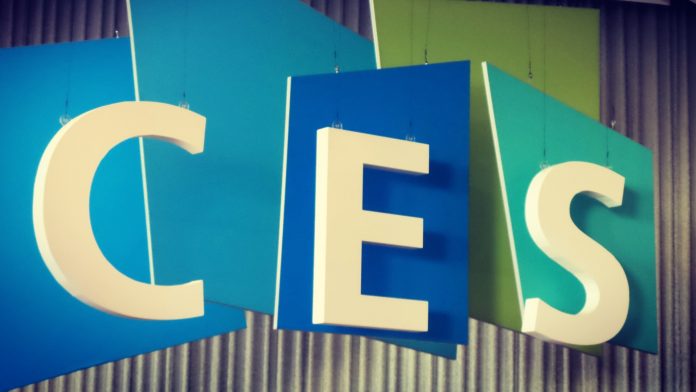 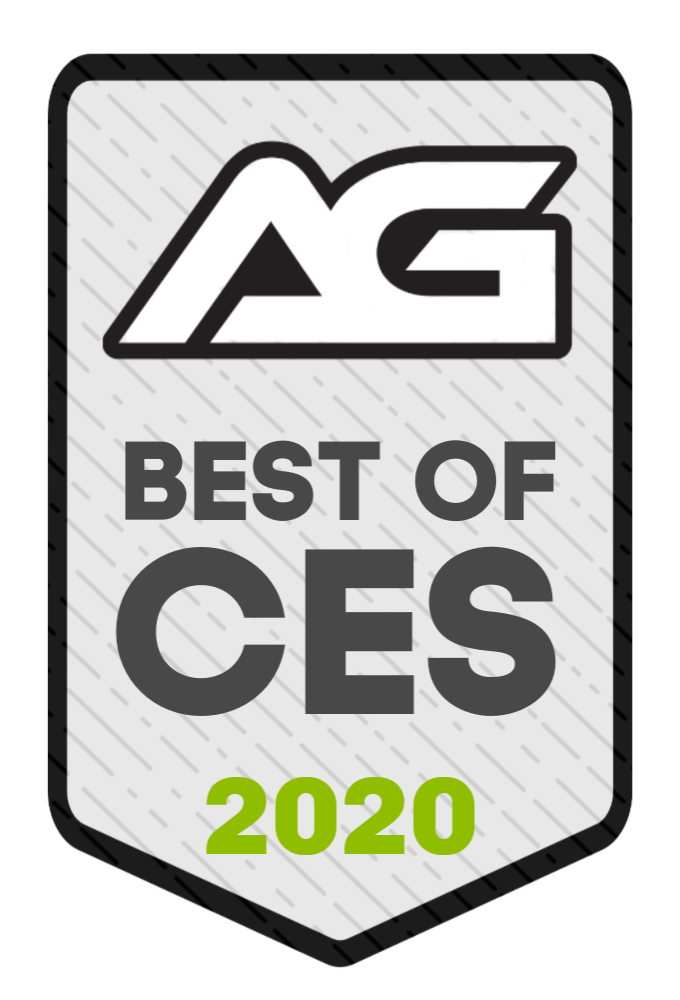 CES 2020 has come and gone, leaving a whole slew of new and interesting technology in its wake. While most of what was announced this week will make its way to retail and homes later in the coming weeks, some are more conceptual and prototypical in nature. In other words, they’re not due until some time later in the year (if ever!) and are subject to change.

Having kept a close eye on the things that we think matter most to our audience, we’ve gathered up some of our favorites. These “Best of CES” products are what we think will help shape the coming year.

Whereas some of these are iterations of existing products, others are completely new. And where most of them are related to mobile and connected home, some color just outside of the lines. Nevertheless, these are ten of the most exciting things to come out of Las Vegas this year.

We’re a few years into smart kitchen appliances and they’re starting to hit their stride. It’s not hard to find an all-in-one device that sits on your counter, replacing multiple products. 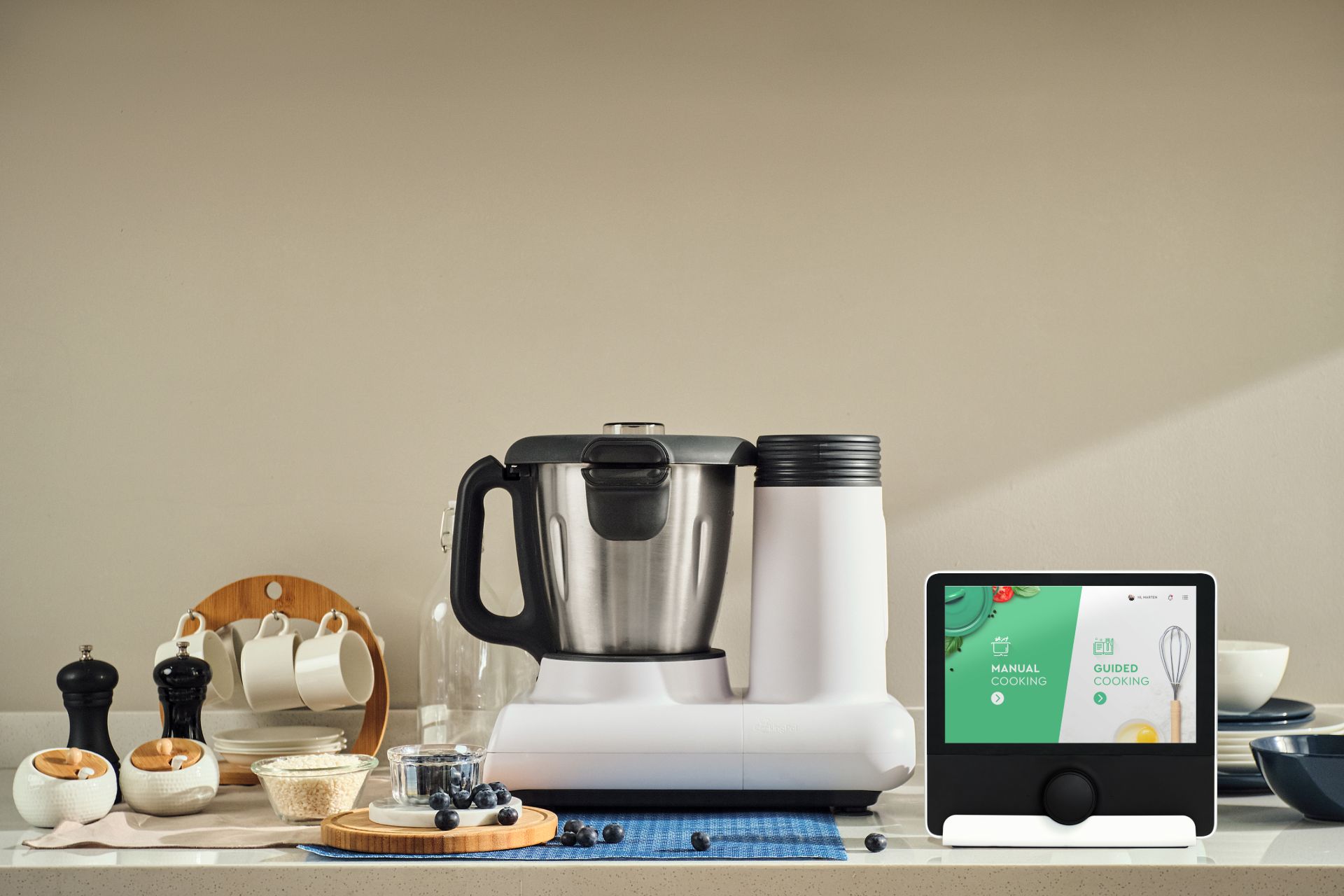 The Julia takes things to a whole new level. Due later this year, it handles all sorts of tasks, be it hop, mix, blend, whisk, grind, boil, or something else. Moreover, it can walk you through the a recipe, prompting you to do things it cannot. It can also help you find a recipe based on items in your kitchen; it also includes a nutrition database and integrated grocery shopping assistance.

The ScanWatch monitors and tracks all of your standard activities, and looks plenty fashionable. Its extra sensors, however, make it stand out from the pack. One is able to detect arrhythmia, or irregular heartbeats while the other can detect sleep apnea. The sleep disorder can increase one’s risk of various potentially fatal outcomes, including heart attack and stroke.

It’s one thing to keep an eye on things and record them for historical purpose. It’s something entirely different if you’re able to detect and potentially prevent something unhealthy from happening. Truly smart stuff.

As we enter 2020, the various wireless service providers are busy deploying their 5G networks. And while the coverage varies from one company to the next, there’s one thing that remains certain – 5G phones are expensive. Coolpad’s newest phone comes in under $400, making it the most affordable 5G experience thus far. 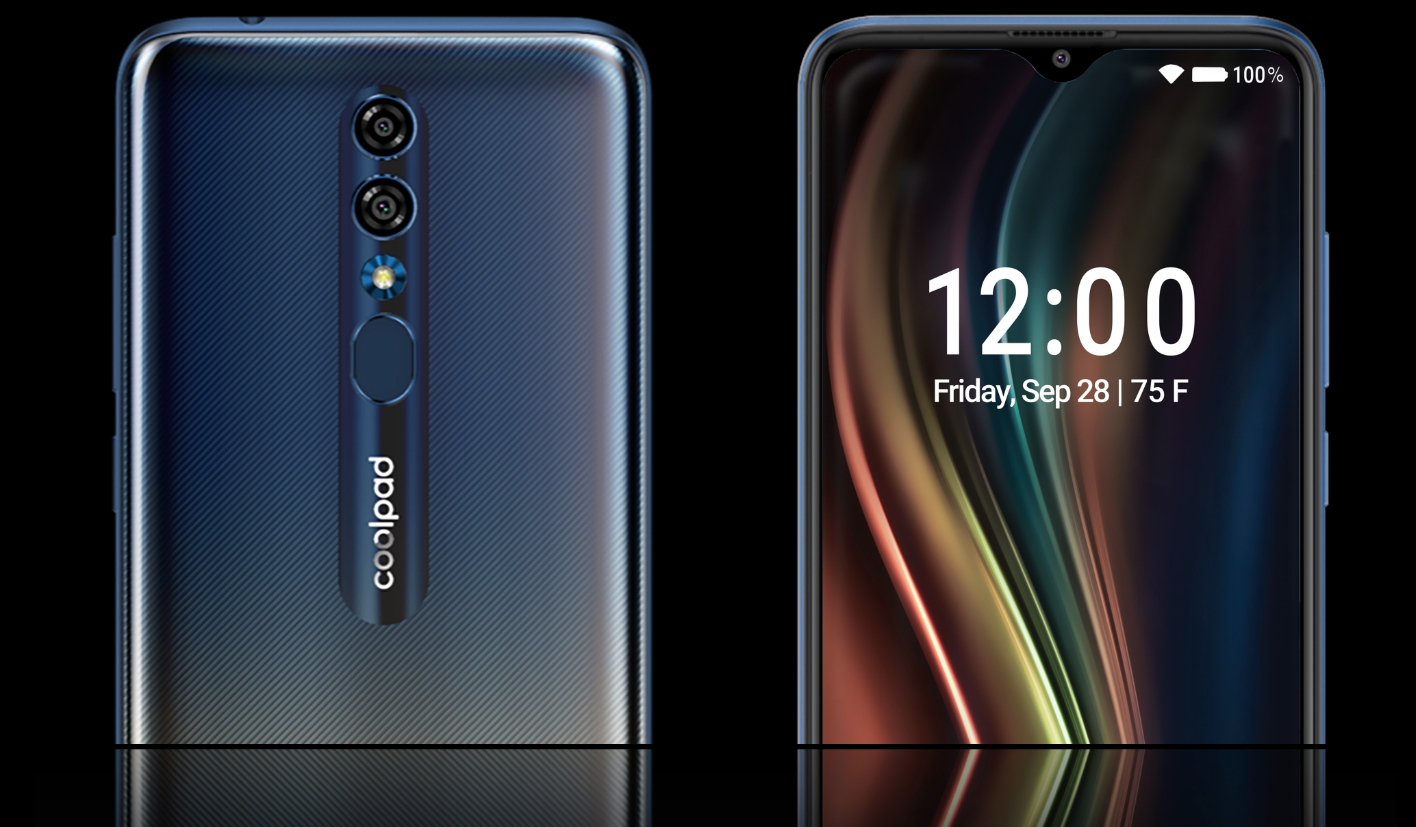 Powered by Android 10, the new Coolpad Legacy 5G will offer up a massive 6.53-inch display and a 4,000mAh battery. Around back is a pair of (48-megapixel and 8-megapixel) cameras while the front has a 16-megapixel selfie shooter. With a reported 4GB RAM, 64GB storage, and microSD expansion, it’s right in line with today’s consumer’s needs.

The new earbuds are the fitness and active variant of the recently launched, and incredibly well-received Elite 75t. They come with IP57 protective rating which means dust and sweat resistance and waterproof protection. 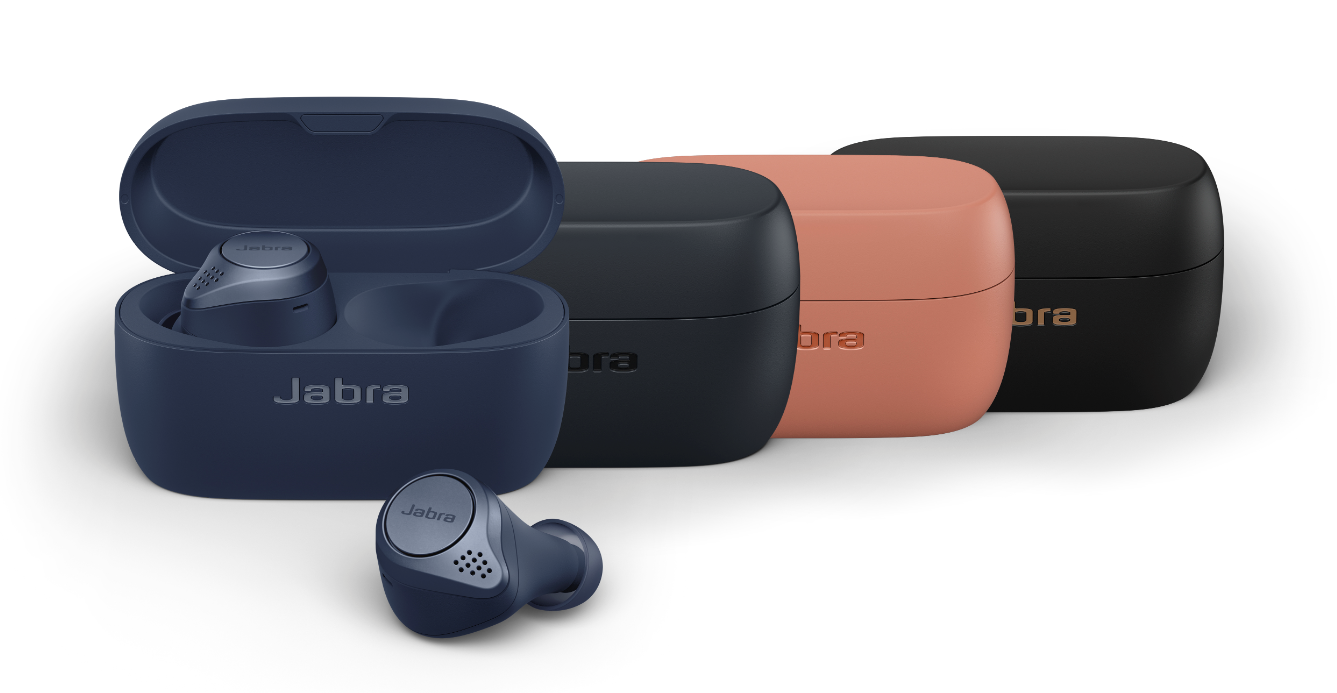 Battery life is rated up to 7.5 hours per charge with the carrying case extending that time up to 28 hours. The earbuds provide passive noise reduction but give listeners the option to let sound in through Jabra’s HearThrough technology. On top of all of these great features, the Elite Active 75t are backed by a two-year warranty.

TCL’s SOCL500TWS ties the line between a comfortable, ergonomic fit and respectable audio and battery. Paired via Bluetooth 5.0, the earbuds take advantage of the natural curve that comes with your inner ear. Rather than relying on the canal itself, this ensures you don’t end up with ear fatigue halfway into a playlist. 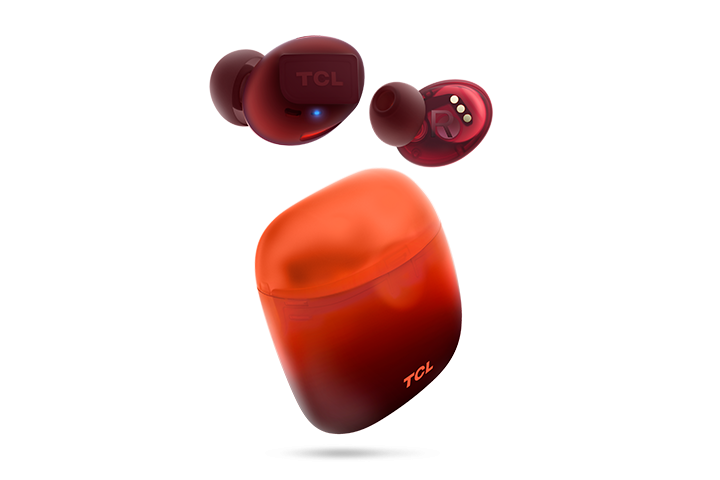 Sold in four stylish colors, these sweat and water resistant earbuds provide up to 26 hours play time via the carrying case. We’ve become increasingly fond of the TCL brand and its various efforts and think they among the best at bang for buck.

This new series of TVs deliver a wallet-friendly 4K, Dolby Vision-capable TV with Android TV running the show. Available in a variety of sizes (43-inches up to 85-inches), it’s damn near impossible to beat the feature set at these prices.

These TVs include a voice remote as well as a dedicated Game Mode that disables processing for ultra-fast response times. Also present are DTS Virtual: X, Motion Rate Technology, and Bluetooth connectivity.

After having been in the works for nearly three years, Roborock shows up with the H6, its first vacuum with a stick design and a host of accessories. Features include a first-of-its-kind Lithium-Ion Polymer 3,160mAh battery, a 420W motor, and 140 AW (air watts) of suction power.

Drawing on its track record of solid robot vacuums, the Roborock H6 can automatically detect when it’s on carpet. As such, suction power is increased to the tune of nearly 4000RPM. On hard floors it hums along at 1100RPM with a soft floor brush roller lifting dust and debris.The H6 weighs in at a just three pounds which means it’s also designed for cars, beds, furniture and other hard-to-reach spots.

If you haven’t been paying close attention, you might assume that Vizio only cares about building high-end TVs with affordable price tags. Nope, it’s been getting increasingly more involved in home theater audio options, too. Its sound bar lineup gets a refresh for 2020, including one which complements its forthcoming OLED TVs. 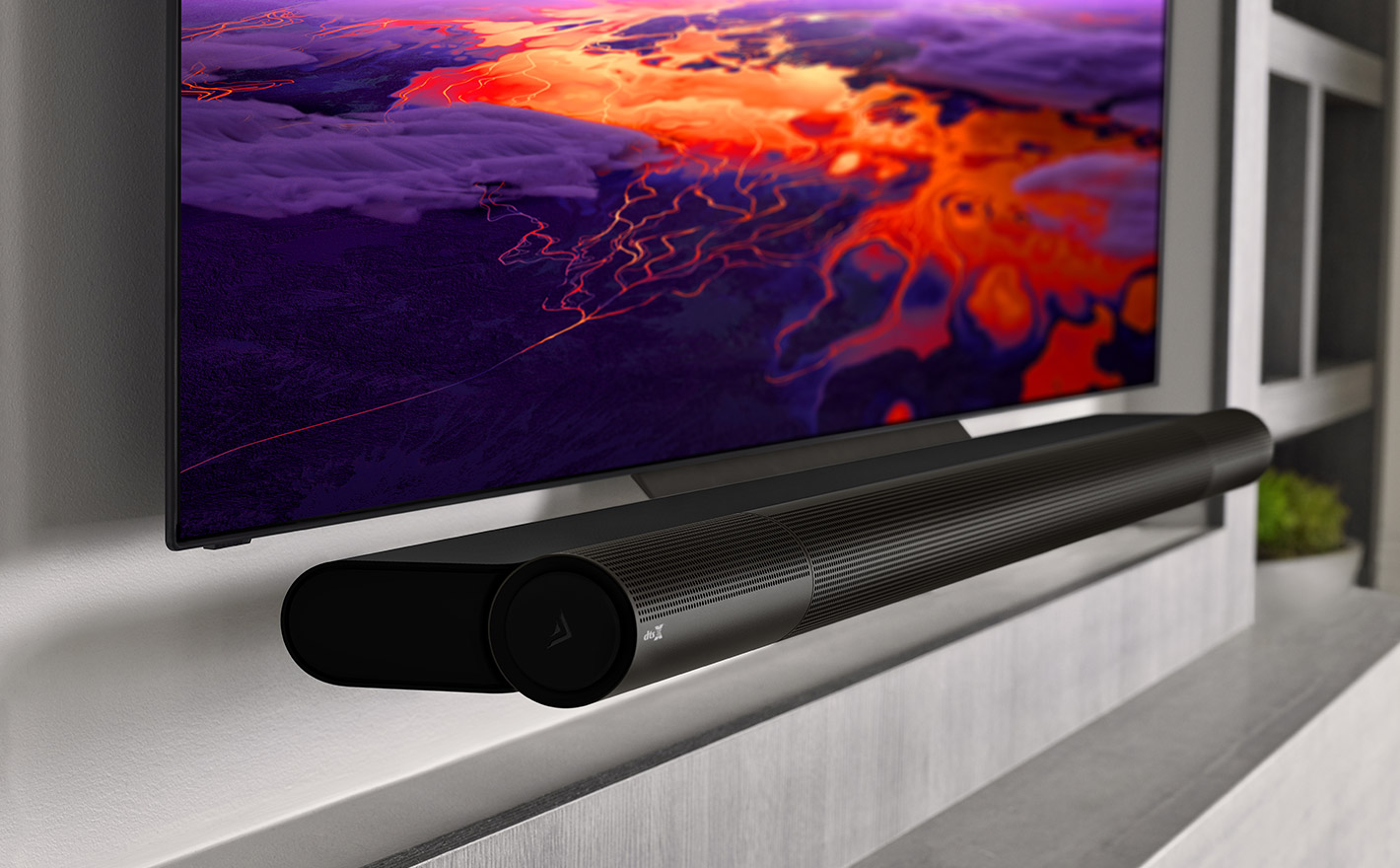 The Elevate Sound Bar features a unique design that allows it sit independently or dock with the new OLED TV. The system includes two-way left, center, and right front speakers that utilize a separate tweeter, as well as dual-midbass drivers, and passive radiators.

Additionally, it has a booming wireless 8-inch subwoofer and two satellite surround speakers. The system supports DTS Virtual:X, Dolby Atmos, and DTS:X audio and can automatically rotate itself based on content.

Plugable’s new dock offers 14 physical ports. If you’re looking to maximize space in an office, or go all-out with devices, you’ll love what’s in store. We’re talking seven USB plugs, microSD and SD readers, and 100W PD to host. Yeah, plug whatever you want into it. 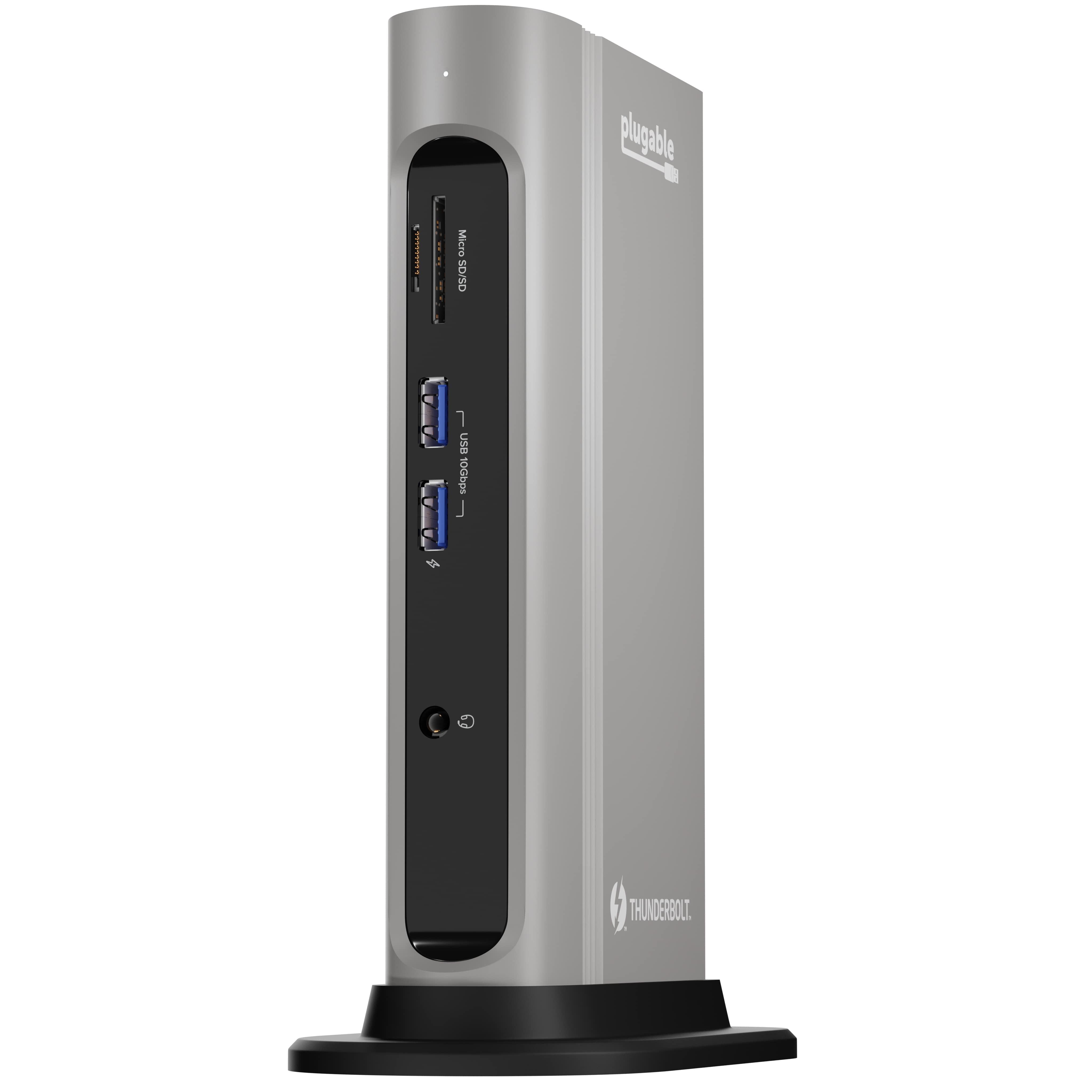 Thanks to the Titan Ridge platform, users can add two external displays to a single Thunderbolt port (4K, 60Hz). For USB-C it supports two 4K monitors at 30Hz each.

While many of us are busy catching up with 4K televisions, Sony is already a step ahead with its second 8K set. Set to launch in 75-inch and 85-inch options, its Z8H is packed to the hilt with a whole array of visual and audio goodies.

A new feature makes it so that the entire frame of the TV is used as a tweeter that vibrates the frame. Audio appears to come directly from the screen. And the Sound-From-Picture Reality feature aligns sound to objects, making things feel even more realistic.

The Z8H runs Android TV with Google Assistant, Google Play Store, and built-in Chromecast. Sony does put its own interface menus and voice controls on top.

The idea of an 85-inch TV is appealing on its own, but when you add in an Android TV experience it gets even better. Then, topping it off with 8K resolution and support for all sorts of wonderful voice assistance? Does it get any better?